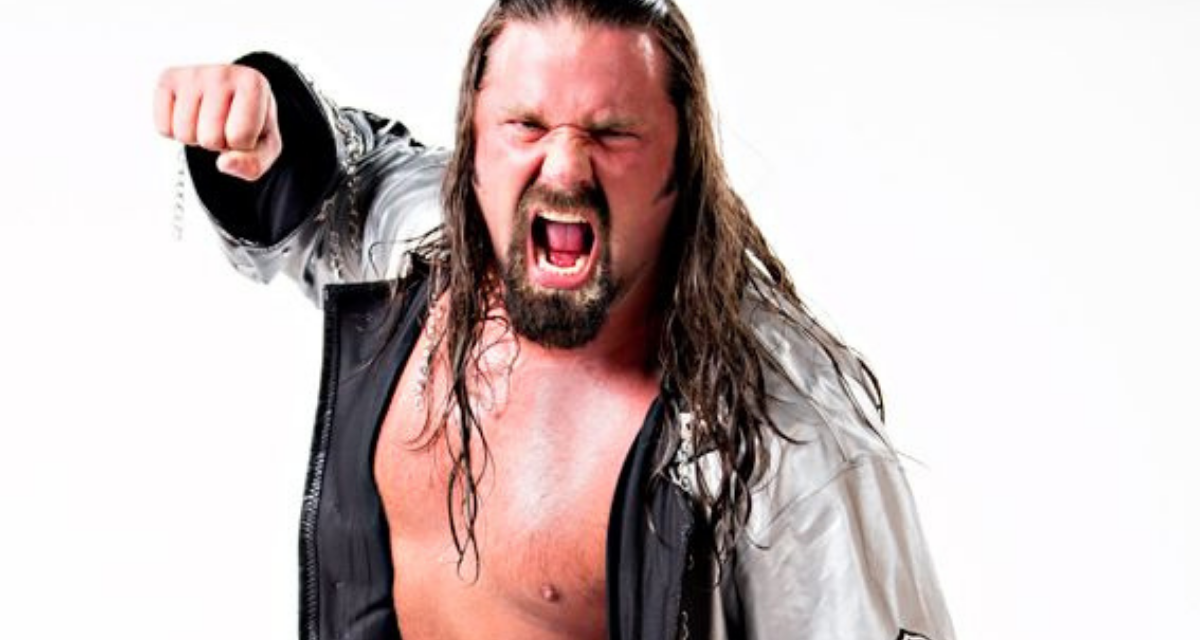 “Cowboy” James Storm has been a part of two of the most successful tag teams of the past decade, winning 10 NWA and TNA tag team championships with America’s Most Wanted and Beer Money.

Now, for the second time in his TNA career, he’s embarking out on his own and this time. Storm, who faces Kurt Angle on Sunday at Final Resolution, knows exactly what he’s doing as he looks to climb back to the TNA World Heavyweight Championship. 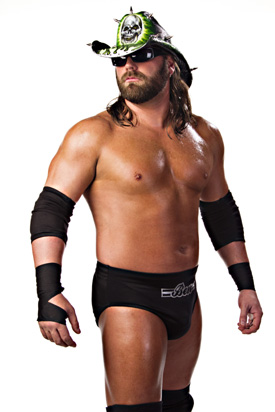 “I’ve learned a little more about myself (since the last run),” Storm told SLAM! Wrestling. “When me and Chris (Harris) split up, I really didn’t know exactly who ‘Cowboy’ James Storm was supposed to be as a character, so as time went along and Robert (Roode) and I formed Beer Money, I started to find my own little niche and it’s come a long ways. Now, I know exactly who I am and what I want to portray on TV and how I want people to see me. It’s been a 180, that’s for sure.”

Even though he’s turned the corner knowing who he is, there was still a bit of apprehension for Storm. He might’ve known who he was, but would the crowd accept him on his own? So far, the answer has been a resounding yes, as Storm says crowds around the country have been “very responsive” to him.

“For a while it was a little weird going out there by myself, just wondering how the crowd would react now that you’re not Beer Money,” he said. “But they’ve taken to me really well and it’s actually pretty cool now, because we use to do the Beer Money chant and now I’m going to these different arenas and they’re yelling ‘Beer Drinker.’ So it’s pretty cool.”

Beating Angle on Sunday at Final Resolution is the first step toward regaining the world title he lost to Roode last month when his long-time partner turned on him by smashing a beer bottle over his head.

Storm knows he has a tough challenge ahead of him against Angle on Sunday. It was Angle that Storm took the world title away from on the Oct. 20 edition of Impact Wrestling, surprising him with a quick Last Call Superkick. He’s hoping for a similar ending this time out against a man who “no one in professional wrestling can out-wrestle.”

“Kurt and I are two guys who know who we are,” Storm said. “He is, without a doubt, the greatest wrestler in the world. So when I step into the ring with him, I’m not going to try to out-wrestle him, that’s for sure, because he’ll just kick my butt. So I’m going to go in there and try to punch him as hard as I can in the face and try to knock him out really quick, or give him the Last Call Superkick again and beat him in 10 seconds, I don’t care. As long as I get out of that match with a win.”

After facing Angle on Sunday, Storm’s attention will turn back to his home life and his six-year-old daughter, who is very excited for the upcoming Christmas holiday.

When the two aren’t spending time together at Chuck E. Cheese’s, Storm said she wants everything she sees when they go shopping, but he’s got a trick up his sleeve when it comes to the big day Dec. 25.

“I’ve got a little surprise for her,” Storm said. “I had a giant clubhouse built for her and I want to take all the presents on Christmas Eve and put them all out there in her clubhouse and tell her the Grinch came and stole all the presents. Play a little trick on her. She might cry or whatever, but I hope not. Then I’m going to take her out and show her her clubhouse.”

Of course, Storm is sure this trick will not be forgotten down the line.

“I’m sure she’ll remember when I get old and need my diaper changed or something, she’ll get me good,” he said, laughing.