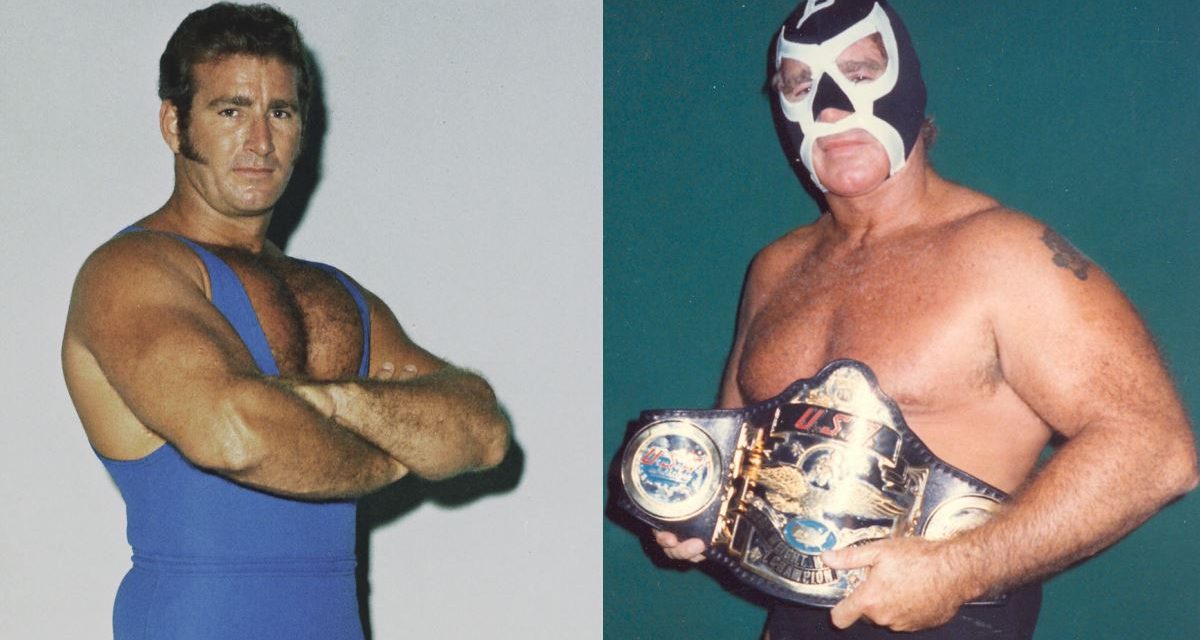 “Bullet” Bob Armstrong is thrilled with his induction into the WWE Hall of Fame, announced on WWE.com, but by no means does he consider himself a retired wrestler. This past weekend, the 71-year-old grandfather worked four straight days.

And he’s booked through June. 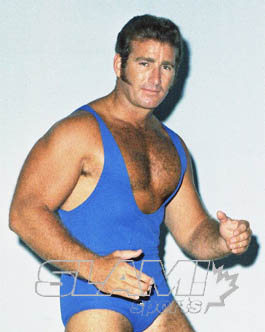 Less rough will be the 300 miles or so he will drive (“I hate to fly, too many near-death experiences”) at the end of the month to Atlanta for the WWE Hall of Fame induction ceremony at Phillips Arena on Saturday, April 1st. Atlanta, which was home to Georgia Championship Wrestling, is probably the city where Armstrong was the biggest star.

Armstrong had only recent found out about the honor.

“It was a real big surprise. It was something that I never thought would happen to me. I worked with Vince’s dad quite a bit. I loved that man, he was a great guy,” he said. “I was booking down south, and if I asked for Andre or one of their big stars, he’d always accommodate me, make it right for me, send them right over.”

The trips north were rare and brief.

“I just went up and back, because we had TV in Miami, it was real strong up there. So I would go up there on occasion,” he said. “I would go up there and defend the North American title against his top guys, Bruno [Sammartino], Killer Kowalski and the rest of those guys. Then I would always come back south. I did most of my work down south, around Atlanta.”

As for Vincent K. McMahon, current WWE honcho, Armstrong is less sure. “I don’t know if I’ve ever worked a match for him.”

He is, however, positive that this will be his first in-person WrestleMania, despite the WWE stardom achieved by his son Brian — BG James / “The Road Dogg” Jesse James, or the recently-rehired WWE referee Scott, who started back at the Hell in the Cell PPV.

It will be his four sons, all of whom still wrestle (or referee), who will be doing the inducting. “I’m certainly proud of that, nobody could have done it better,” said the family patriarch.

“We’ve never really been apart. I’ve got three sons who live within 45 minutes of me, one within five minutes of me. Brad’s the only one that stayed around the Atlanta area; he married a lady from HBO, and her headquarters are up there. But my other three sons are with me all the time,” said Bob. “We’re still together. We still wrestle tag team together, every one of them. God’s been good to me.”

Armstrong knows that he has been fortunate with his health, and credits the world-renowned orthopedic surgeon Dr. James Andrews with making it happen. “I’ve just been one of the lucky ones. Every time I’ve been hurt, Dr. Andrews is a personal friend of mine, he has put me back together, he and his surgeons, any time I thought I was finished, I went to them and they put screws, wires or clamps, and they just kept me going through the years.” (Armstrong first met Dr. Andrews at the wrestling cards in Columbus, Ga.)

Wrestling keeps him in shape, and he is very conscious about his diet.

“The last two years, I’ve dropped about 20 pounds, because I think the older you get, you don’t need that weight on your joints. So I can still move like I did when I was a younger fellow.”

Naturally, retirement is a subject that comes up often.

“I think somebody up there likes me, and they’ll let me know. When the injury becomes so bad that I can’t recover from it, then I’ll know then.”

Or he’ll end it with a nice round number, many years after the fireman from Marietta, Ga., got his break in wrestling.

“I’ve been wrestling for 49 [years]. I’m trying to reach October; October will be 50 years, and then I think I might call it quits then.”