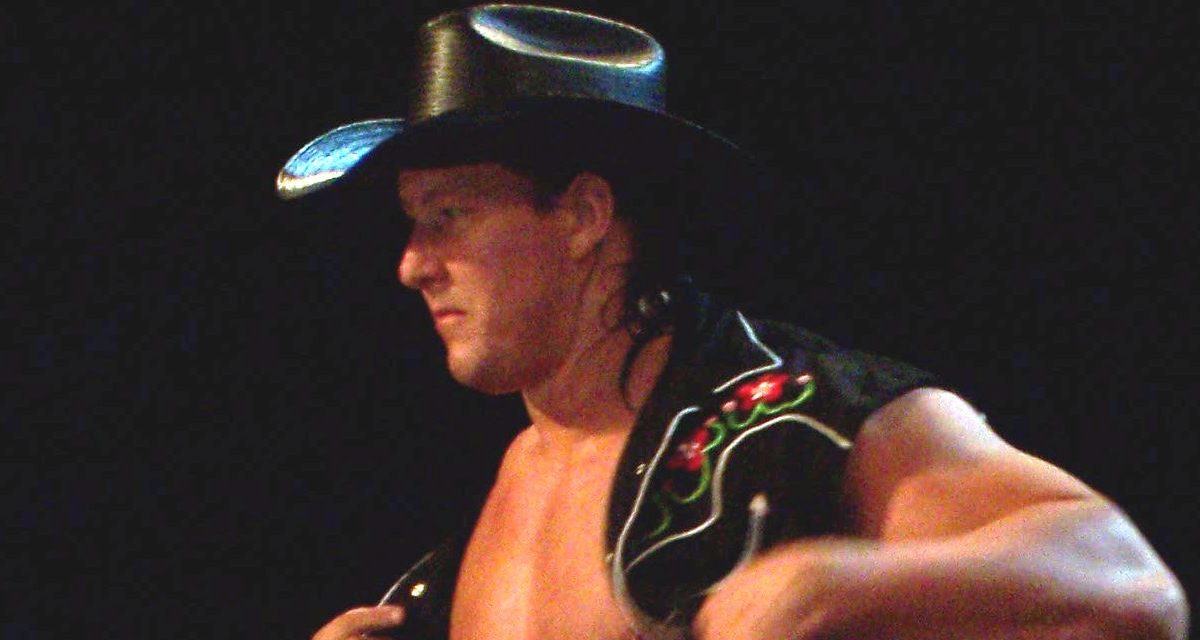 “World Wrestling Entertainment was informed Friday morning by Lance McNaught’s father that he has passed away of apparent heart failure,” WWE said in a statement released on its web site. “WWE extends its deepest condolences to the McNaught family. Mr. McNaught was under contract beginning March 2003, performing under the name ‘Lance Cade,’ and was released October 2008. He returned to FCW, WWE’s developmental territory, in September 2009, and was released in April 2010.” 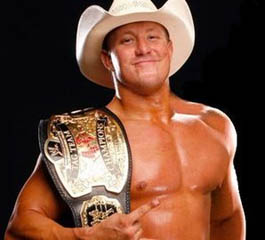 Cade started his career at the Shawn Michaels Wrestling Academy in San Antonio and, after a brief stint in Japan, was brought into the WWE developmental system. He made his WWE debut in June 2003 under the name Garrison Cade.

Cade grew to his greatest prominence in the company while teaming with Trevor Murdoch. The duo won the Raw brand tag team titles on three occasions. They defeated The Hurricane and Rosey at Unforgiven 2005 for their first reign, The Hardys on Raw in June 2007 for their second and Paul London and Brian Kendrick at a live event in South Africa in September 2007 for their third and final reign, which ended 93 days later with a loss to Hardcore Holly and Cody Rhodes.

The duo held the titles for a combined 230 days, but broke up when Cade attacked Murdoch in May 2008.

Cade immediately formed an alliance with Chris Jericho and aided him in his feud with Cade’s former mentor Shawn Michaels. He helped Jericho retain the world championship against Michaels in a Ladder Match at No Mercy, but the next night lost to Michaels in an anything goes match. It would be Cade’s last appearance on WWE television.

He was released for an incident aboard an airplane (which he acknowledged was a mistake), the Wrestling Observer Newsletter reported at the time.

Cade was re-signed by the company in September 2009 but never made it back to the main roster and was quietly released in April.

“My prayers&thoughts have already been given2 his family & will continue,” Michaels said on his Twitter. “Goodbye Lance I Love You. I ask that all of u wud lift his family up in prayer.”

Mat Matters: Lance Cade was never given a chance