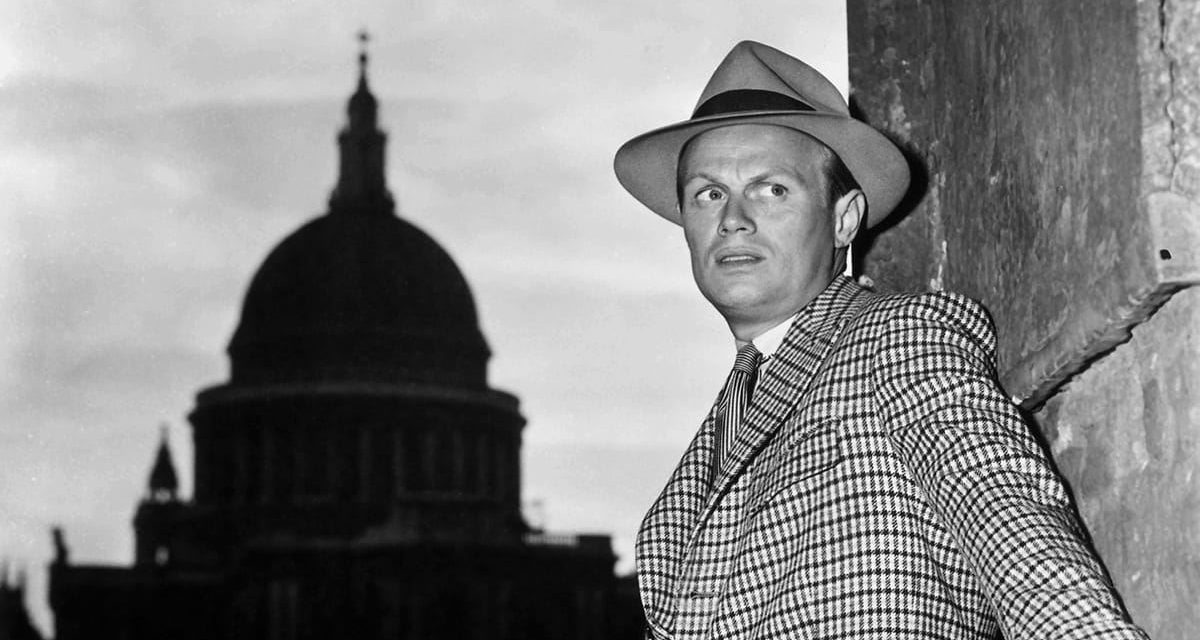 More than half a century before Darren Aronofsky’s The Wrestler, there was Jules Dassin’s 1950 film noir classic Night and the City, about a two-bit American hustler trying to take over the wrestling scene in London. The images of that movie, flawed but compelling, still have relevance for wrestling fans today — especially via the memorable performances of the legendary Stanislaus Zbyszko and Mike Mazurki (the wrestler-character actor who would go on to found the old-timers association, the Cauliflower Alley Club). 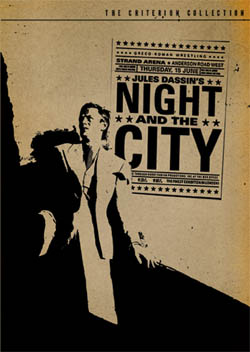 Night and the City has been restored in a newly remastered Criterion DVD, and is highly recommended for wrestling fans and film connoisseurs alike.

Dassin, who knew little about wrestling, was in European exile, having been blacklisted by Hollywood after the House Un-American Activities Committee smeared him for his leftist politics. But he had something better than specific knowledge of the industry: he grasped the power of wrestling as a metaphor for the dark side of life.

The success of Night and the City could be attributed to two key directorial decisions. The first was shooting the movie in the chiaroscuro tones first popularized by Orson Welles’ Citizen Kane. The second was the inspired casting of Zbyszko as Gregorius, a Greco-Roman wrestling great disgusted by the hippodrome turns of the business he loved.

Richard Widmark starred as Harry Fabian, a con man forever on the run, who ingratiated himself to Gregorius in a plot to outmaneuver Gregorius’s son, played by Herbert Lom, the boss of London wrestling. (The beauteous Gene Tierney played Fabian’s long-suffering girlfriend. But the female scene-stealer was Googie Withers as the manipulative trophy wife of a seedy nightclub owner, played by Hugh Marlowe.)

But for those into the wrestling aspect of the movie, the emotional center belonged to Zbyszko, who unlike Mazurki had never acted on the big screen. Even Zbyzsko’s stiff readings of his lines come off as a manifestation of grumpy integrity.

In the climactic scene, Mazurki’s character, “The Strangler,” the headliner of the established promotion, is goaded into agreeing to a shoot match with the star of Fabian and Gregorius’s outlaw promotion. But The Strangler forgets to save it for the arena: he bursts into the rival gym and a spontaneous struggle unto death ensues between Gregorius and him.

No spoilers here (and, frankly, the mat work seems tame in comparison to today’s hardcore antics) — but the graphic way in which Dassin’s camera captured the fight was enough to turn the stomach of the contemporary New York Times critic. 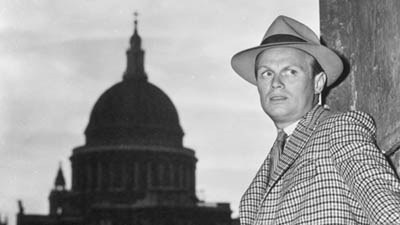 “If any more cruel, repulsive picture of human brutishness than this is ever screened, this writer has no desire to see it,” reviewer Bosley Crowther said.

In 1992 director Irwin Winkler did a remake of Night and the City, starring Robert DeNiro. It stank. Lacking confidence that pro wrestling would get the theme across, Winkler and screenplay writer Richard Price changed it to boxing. To give you an idea of the poverty of Winkler’s instincts, he’s the genius who once cast Sandra Bullock in a bland thriller called The Net.

Wrestling is to boxing what romantic comedy is to drama: a deceptively profound mirror on the march of human folly. Any “intellectual” who fails to perceive this has only himself to blame.