Kingston not on card, still excited for Summerslam 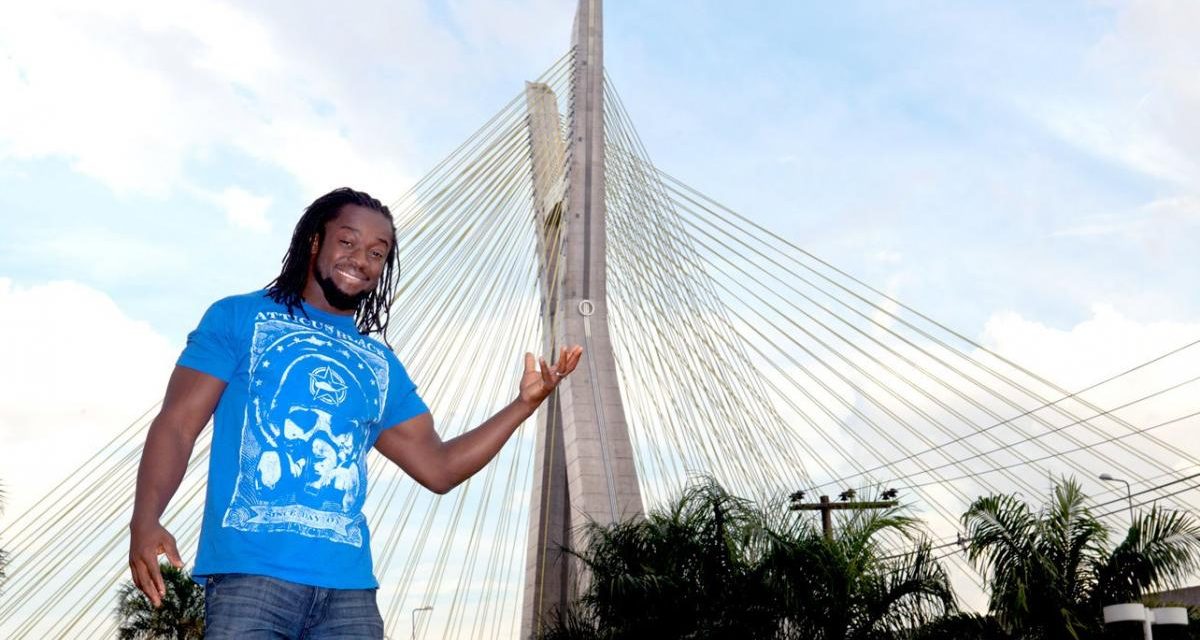 This Sunday, WWE presents what many have described as its second biggest pay-per-view of the year — Summerslam.

Emanating from Los Angeles, the card, top to bottom, is stacked with an amazing lineup; there is an element missing though — a United States title defense by the current champion, Kofi Kingston.

“It’s bittersweet,” Kingston told SLAM! Wrestling in an interview this past Wednesday. “I would definitely love to be on the card and be involved, but as of now, I’m not.”

Kingston, who is in his second year of being on the active WWE roster, has been a fixture on Raw for over a year. Already a former Intercontinental and World Tag Team champ, the Jamaican sensation added the U.S. belt to his growing collection of titles in a match against MVP earlier this year that many regard as one of the best on Raw in 2009. Kingston himself says that the bout is a highlight in his career.

“That match with MVP was definitely one of my favourites in the short career I’ve had,” Kingston “It was one of those things where everything came together.

“We were both on point that day. To be honest, that match could’ve gone either way and I was very fortunate to have come out on top.”

Though Kingston is not on the card for Summerslam, he will have a unique position during the pay-per-view event this Sunday, sitting in on wwe.com as a commentator during the event. Kingston remarked that the opportunity is one that he’s looking forward to.

“This is going to be such a great event and I wouldn’t miss it for the world,” said Kingston. “I’m going to be able to be there and see it all live.”

Kingston, who competed at Summerslam 2008 in a tag match with Mickie James against Glamarella (Santino Marella and Beth Phoenix), sees this year’s edition as having a similar atmosphere to the single biggest event in WWE.

“This year, we’re really going above and beyond,” Kingston said. “We’re treating this almost like WrestleMania weekend. We’ve got Axxess, tours where we have exhibition matches and Q & A sessions, so it’s going to be a wild environment.”

On top of all the excitement around Summerslam, Kingston was excited to be back in Los Angeles, where the weather looks like it will make for a fun WWE weekend. This roving reporter, however, had to find out how it compared to a certain Canadian city.

“Last time we were in Winnipeg, I almost froze to the street. That was the coldest winter I’ve ever experienced,” Kingston said with a laugh. “L.A. … hopefully the weather holds up. It’ll be very nice. I’ll have some nice linens and things appropriate for the weather. I’m definitely looking forward to having a good time.”