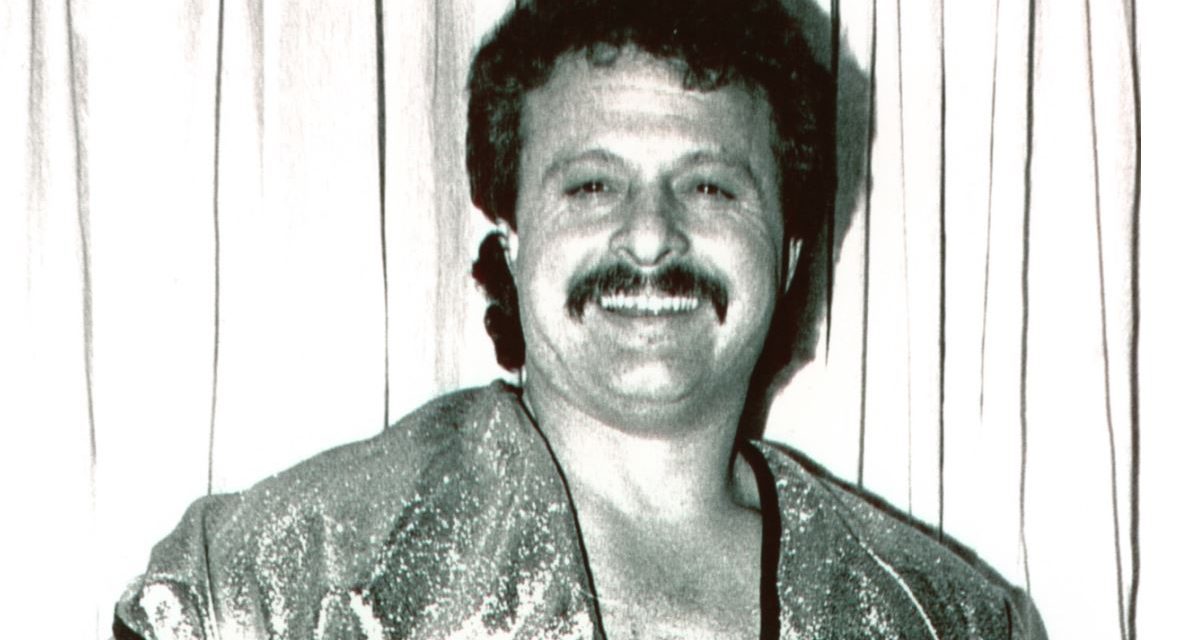 WINNIPEG – Not only is Tony Condello not dead, he didn’t even leave the house last night.

SLAM! Wrestling received an email from a faked address, claiming the veteran Ultimate Cage Wars and wrestling promoter had passed away “from natural causes.” 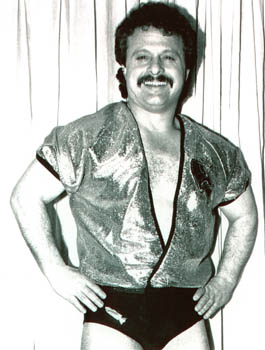 Tony Condello in his wrestling prime. Photo by Terrance Machalek

“The guy who put this rib out, you’re as low as you can come. News like this, to anybody is no good number one, you might call it a rib but this is no good for nobody. It hurts a man’s family when they start getting calls about how their loved one is reported dead.”

The email, purportedly from a local wrestling promoter, was sent out in the dark of night and seemed to be designed to ensure the shock of the news would override any instinct to verify the claim. SLAM! Wrestling staff was immediately able to eyeball the Hotmail address as bogus and within minutes, took steps to inform reporters and writers who may have already started chasing industry insiders for quotes about Condello.

Condello was adamant that the true perpetrator will answer for the hurt he has caused. 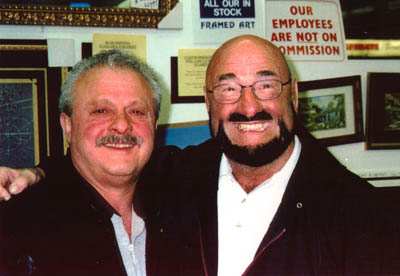 “It’s not part of what we recognize as acceptable among the wrestlers’ fraternity. And it’s not acceptable in the real world either. Whoever pulled this bullshit might die before I do and if that happens, mark my words, I’ll write about them — and it’ll be the truth.”