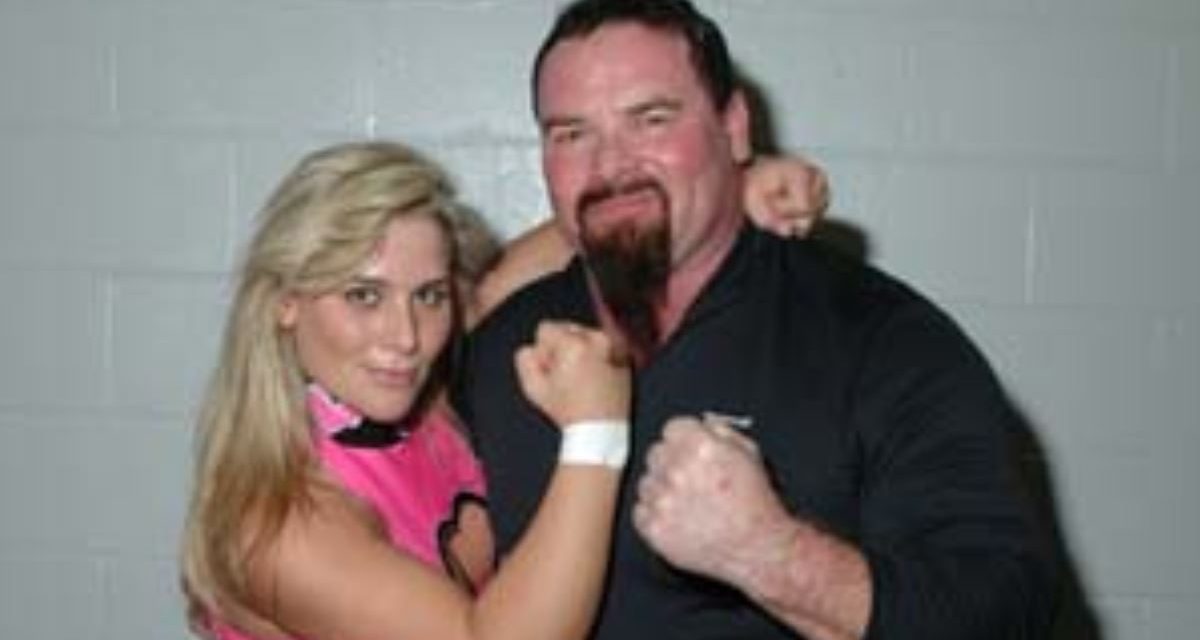 “Everyone’s got to face down the demons.
Maybe today…We can put the past away!”
-From Jumper, Third Eye Blind

When the music hits, the first few notes will send a shiver down fans’ spines. The familiar sound that was the beginning of Bret Hart’s entrance music will stir fans’ emotions.

Alberta will have a home team again.

When the Hart Dynasty travels through Western Canada for this weekend’s WWE tour, it will be a rebirth. The Hart Family, the family rooted in Calgary wrestling history, had many painful hardships in the late ’90s and early 2000s. Now, there are signs of life, youth, and vitality.

Some loyal Canadian fans may have felt that their love for WWE was tainted every since Survivor Series 1997. WWE may be able to win back these fans and clear its name. 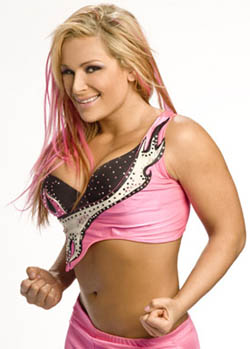 Tyson Kidd, David Hart Smith, and Natalya Neidhart have been impressing fans and critics alike as they have been featured on ECW and Friday Night Smackdown. Now they are taking their act to their home turf.

“I’m really excited about being home in Alberta. There is a lot of sentimental value. It is where it all began for the Hart Dynasty,” an excited Natalya told SLAM! Wrestling on Thursday.

The pride and enthusiasm in Tyson Kidd’s voice was unmistakable as he added, “It’s going to be unbelievable. I haven’t been this excited about any loop so far in my whole time with WWE. I have wrestled in all these places (in Western Canada) and now it is with WWE.” (Of course, he was known as “The Stampede Kid” T.J. Wilson during most of those shows.)

Both Natalya and Kidd are excited about family members attending the shows. Natalya noted that the Hart family is very large and she has 36 cousins. Kidd plans on having his sisters and their children on hand, as well as cousins. Many friends from around Alberta are also expected to attend shows.

While the Hart Dynasty have been heels and have not been playing for cheers, they are optimistic that the Canadian crowd will give them a warm response. “[Fans] embraced [the Hart Foundation] a decade ago and I think they will embrace us,” Natalya explained.” Canadians are sentimental towards Canadians. They will embrace our work ethic and what we bring to the ring.”

Kidd and Natalya agree that Canadian fans have an eye for talent. “They see talent for what it is,” Kidd added.

The third member of the Hart Dynasty, David Hart Smith, has had close relationships with his partner Kidd and cousin Natalya for many years. Kidd went to school with another Hart family member, Teddy Hart. Through Teddy Hart, Kidd became friends with Smith at the age of 10. Natalya’s has been extremely close to Smith since childhood, and they even lived together for a period of time while their fathers were wrestling as a team.

All three learned to wrestle from Tokyo Joe, but the Hitman has been there to adding his wisdown. The former world champ critiques and coaches Kidd, Natalya, and Smith. “Bret stays on top of my matches more than I do,” Kidd said. “He has recorded and given me feedback on every one of my televised matches. Between all three of us, we talk to him weekly. We get a report card.”

For those Canadian fans still holding a grudge against Shawn Michaels and Triple H, Kidd would not rule out standing up for the honor of the Hitman and the Hart Family by taking on Degeneration X down the road. “I was trained by the Hitman, so maybe there is part of me that is a hit man. There is a possibility it will happen down the road.”

WWE will be traveling to Regina, Medicine Hat, Calgary, Red Deer, and Edmonton as part of the Canadian tour than begins on Saturday, August 8.

As they travel through Canada, the memory of Stu Hart will live in the Hart Dynasty’s mind. “I think my grandfather would be very proud of us,” Natalya commented on her grandfather. “He used to say that no matter what we did (for a living), we should enjoy it. We all love what we do. He would be very pleased and think we are doing a great job honoring the Hart family name.”

Hopefully, a new era for Western Canadian fans will begin. The tragedies of the past are well documented and not easily forgotten. However, when fans become familiar with this new generation of Harts, they will be won over. Their confidence and optimism is contagious. They have respect for the fans and respect for those who came before them. With the support of the Hart family and Canadian fans, the Hart Dynasty might indeed put the past away.