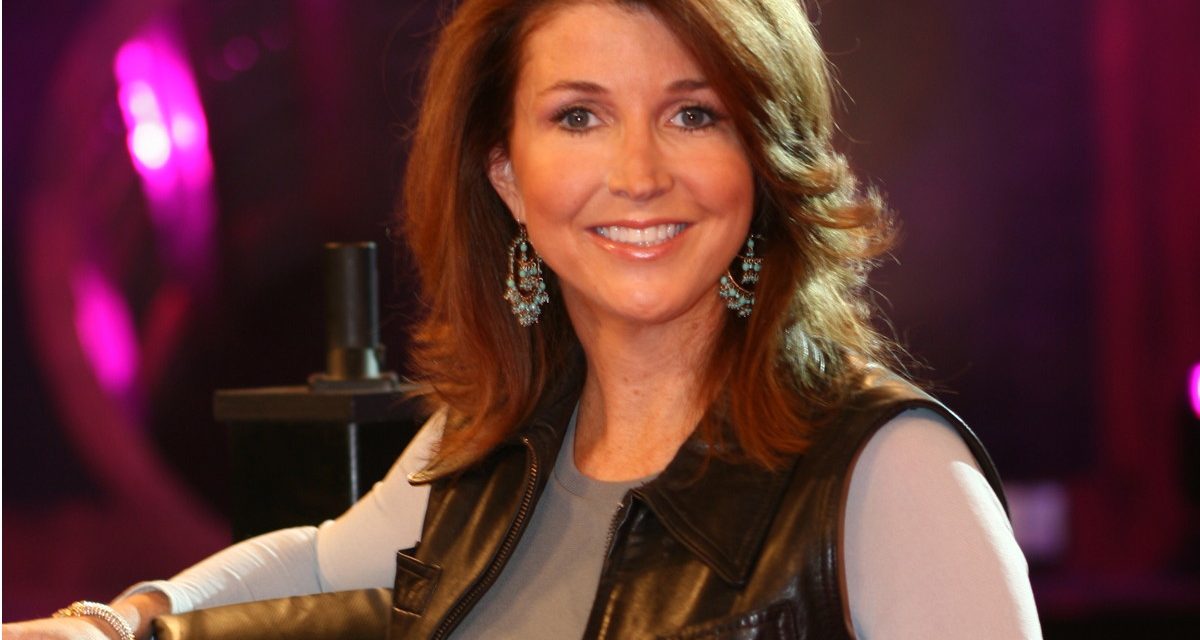 An impressive tag team has been making waves in the industry lately by consistently delivering excellent matches, compelling storylines, and some of the best TV/PPV moments in recent memory. Of course, I’m talking about the tandem of Jerry Jarrett and Dixie Carter, respectively, the founder and the current President of TNA Wrestling. 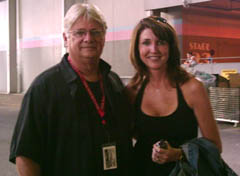 SLAM! Wrestling recently had a chance to talk to both of them about the future of the company. It’s no surprise that they share not only a strong vision for success, but a strong passion to achieve that vision as well — after all, those are the hallmarks of any successful team, be it in the ring or in the boardroom. Their vision is clear: to continue taking TNA Wrestling to new heights.

Both of them agree that a major step in that direction was landing the Spike TV deal, and debuting on the network late last year. Their Impact broadcasts have done well to date, both in terms of ratings and quality, and Jarrett is hopeful that they will be able to continue with the success that they’ve had.

“(The Spike debut was) a great day for us, three years in the making,” he said. “(With it), we’re going to get the exposure that we think we deserve. We’re very optimistic that the fans will watch us, and we’ll get a good rating, and things will continue to go up for us.”

Both of them agree, however, that the company’s future success isn’t only tied to TV. Carter, who has an extensive background in marketing and promotions, knows that there are other avenues for growing the franchise beyond domestic TV.

“This is a process, and it’s going to be about continuing to grow this company at a good rate. That includes success stories from all over the world, not just the U.S. In India, we have equaled WWE’s ratings after four months, while they’ve been there for six years. In Korea, it took us nine months to beat the primetime ratings of (the company) who had been there for seven or eight years. We are starting to build these little success stories,” she said. “It won’t happen every night; we don’t have unreasonable expectations that it will. But we know what we have here, and we’re pretty confident that we’re going to succeed.”

In that vein, there are a number of other initiatives that the company is undertaking that both believe are necessary for further growth and profitability.

For example, in October of last year, the company released a number of commercial home videos for sale in Canada and the U.S. A series of action figures is already on the market, with future lines to come. And recently, the company just announced a deal to produce a home video game.

Jarrett believes that, very soon, even more cylinders will be firing at full steam.

“(We want to have a piece of) all seven independent revenue streams,” he says with a wisdom about the industry that only a few veterans can boast. “Magazines, live events, syndication, broadcast television, pay-per-view, video marketing, merchandise, all of it. The Spike deal is the first step; now we have a chance to generate sufficient numbers for us to become self-supportive.”

The company’s financial viability had been the topic of speculation long before the Spike TV deal took place. Prior to October, it was well-documented that the company had amassed a substantial operating debt. But rather than see that as a negative sign as many detractors had, Carter always saw things more pragmatically.

“In building any company, you’re not going to make money off the bat,” she admitted. “I read this company’s obituaries even before we started. But I’ve never taken them seriously. We’ve always had a plan, and we’ve always held to that plan. We knew we had a great product, and we’ve continued to build on it.”

One of the primary building blocks of this growth, says Jarrett, will be continued penetration in the Canadian market. Canadian fans are rabid for wrestling, and the company is hoping to gain even more northern fans as time goes on.

“Canada is not just some hinterland up north,” said Jarrett. “In terms of population, Canada is the equivalent of our northeast. It’s big numbers, and big numbers is what this business is all about. You’re successful if a lot of people watch you. We appreciate the support that Canadian wrestling fans have given us to date. We just hope that we continue to deserve that loyalty.”

Carter feels that the company has the right strategy to ensure that it happens. Specifically, a strategy based on innovation.

“Our philosophy,” she explained, “is that if it’s been done before, we need to be prepared to do it better, or we need to come up with something completely new. When you’re the little guy, you have to be innovative. Even when we are at the top of the game, I hope we never lose that.”

Whether or not TNA will eventually topple the WWE to become “the top of the game” remains to be seen. Since debuting on Spike TV, the company has been gaining a lot of fan acclaim. They’ve delivered some highly praised pay-per-views, TV ratings appear steady, and with some clever promotion, they’ve even been earning some positive mainstream media coverage.

But the juggernaut of the WWE will be no small obstacle to overcome, and neither Carter nor Jarrett would make any bold predictions about TNA’s ability to do so. Rather, like any wrestling tag team, they will continue down the path they’ve started, keep on climbing the ranks, improving and growing as they go along, and steadily keep moving towards their objectives. And, like many a tag team, they may not always get along.

“Yes, we’ve had some success so far,” says Jarrett. “It wasn’t easy at first — I thought that (the level we’re at now) would have happened within a year of our starting the company. I guess the more passionate you are about something, the less conducive you are to logic,” he joked. “But we kept pulling ourselves off the mat. And now we have a chance to become a really viable company. And I’m really happy about that.”