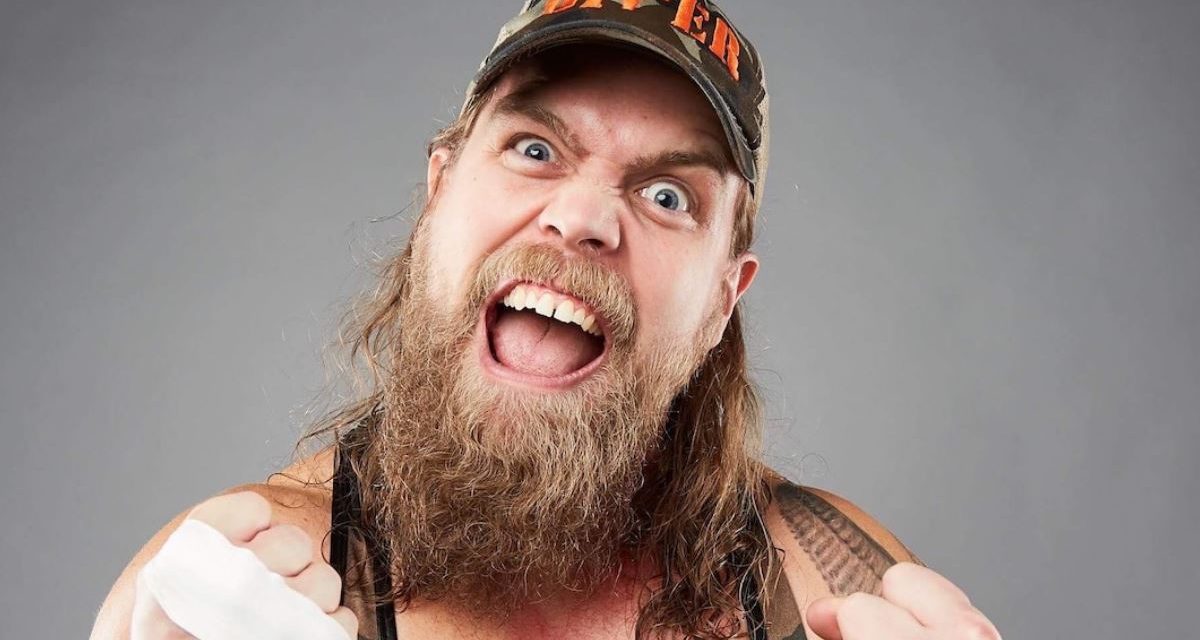 While “Completely” Cody Steele was on the losing end of his TNA debut against Abyss, he’s on the winning end of life. Things have been going great for this young upstart from Calgary and life is only getting better. 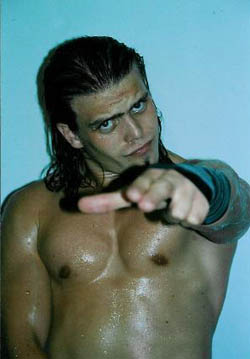 NWA TNA is a breeding ground for young talent. Despite his losing efforts on his debut for the promotion, the 207-pounder quickly rebounded and scored an NWA Main Event tag win with Jake O’Reilly against Crazzy Steve and TJ Harley.

This upbeat Canadian superstar is a major asset to the cruiserweight world of wrestling.

Trained by “Dangerboy” Derek Wylde, Steele has wrestled in such promotions as NSP, CIWA, ESW, GLCW, BCW, HWF, FIW and many others. He has held gold in five different organizations. Whether it be heavyweight gold or cruiserweight gold, Cody held the title with honor and defended it with pride.

Before all this could come to fruition, Cody watched wrestling at home. “My mom used to sit me in front of the TV when I was five and let me watch Hulk Hogan all day long,” he said. “I used to poke holes in garbage bags and wear them as T-shirts so I could rip them off like Hogan.”

From then on Steele wanted to be a wrestler. When Steele turned 16, he went in search of a wrestling school. “None of the schools would accept you until you turned 18,” he explained. “When I turned 18, I found a wrestling school in Niagara Falls. It was ‘Dangerboy’ Derek Wylde’s school. I signed up and that’s how I got into wrestling.” He made his debut on January 24, 2000.

Wylde himself is a big fan of Cody and is always putting the young man over. When asked why he thinks people speak so highly of him Cody replied, “Derek is a little too kind … I don’t know really, I just go out there and do what I do.”

In wrestling there are many different styles; Cody wrestles a wide mix of those styles, but can’t seem to choose just one to focus on. “Because of my size, people categorize me as a high flyer. You have to know your crowd, a Philadelphia crowd and a Nashville crowd are two different things and you have to change your style. I consider myself as an entertainer.”

Lately Cody has been feuding with his mentor and trainer Wylde, but he’s not the only man Cody likes to work with. “The Hacker, I had some good matches with him. TJ Harley who is very underrated in the Toronto area. I can’t say enough good things about him. Shawn Spears, he wouldn’t have to do any high flying stuff, he has charisma seeping through his pores.”

When you think of wrestling, territories come to mind. Different places equal different people. “I like an old school crowd. I went down to Nashville and those fans are just amazing, they just want to see wrestling,” he said. “The Neo Pro crowds (in Niagara Falls) are like the Canadian Philly crowd. They are bloodthirsty. They are diehard and they are there every month and I love them.”

Wrestling is changing every day as new talent is brought up the indy ranks. Cody said he sees potential in a few friends. “[If] TJ Harley is put in the right role, he can go far. … Definitely Shawn Spears. He is so charismatic and he has ‘It’. … Another kid, he has only been working a year, is Crazzy Steve. Wherever he goes he’s over like mad. It’s only a matter of time before someone up high, sees him and signs him.”

Steele doesn’t like to admit it, but when watching tapes, Cody spots out moves, learns them and puts his own twist on them-especially the work of Chris Benoit, Jake Roberts, Ricky Steamboat and Ric Flair. While those men are tops on Cody’s list of favorites,

Following in the footsteps of Mick Foley, Jerry Lawler and other titans, Cody has decided to write his very own book. Not many people know this, but Cody is currently negoiating a book deal with a Toronto publisher. “I am going to be writing a book about the morale of the pro wrestling business. I really want to concentrate on that. I am a very spiritual person and I believe in God and God put it in my heart. I saw some things I wasn’t really happy with in wrestling. I am going to be going around and interviewing some people. That will take more than a year.”

Cody has a lot going on for himself and in the next year and has some specific plans: “Concentrate and work on my book, do some more matches for TNA and work some dark matches for WWE.”

Cody’s attitude will bring him far. He is down to earth and approaches his fans as though they are his best friends. Cody is well liked throughout the wrestling community by his fans and his peers. Steele is the future of this wonderful business and he will stop at nothing until all who are in his way are “Completely Finished.”