Will finds a way for Toronto history site 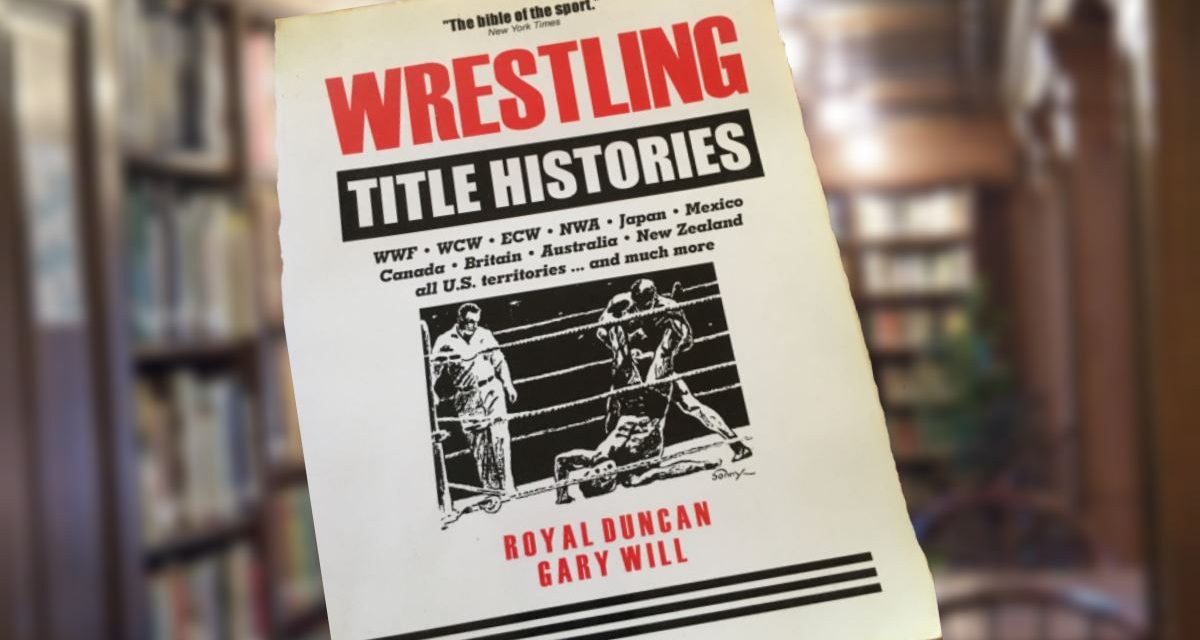 The recent massive blackout turned out to be a good period to do some work for Waterloo, Ontario’s Gary Will, and in turn, that means that wrestling fans everywhere get an unique glance into the history of the pro wrestling scene in Toronto.

Will — who is best known to wrestling fans for his book, Wrestling Title Histories, Fourth Edition, co-authored with Royal Duncan — has launched a site called Gary Will’s Toronto Wrestling History: An Annotated Scrapbook, available at the URL www.garywill.com/toronto.

“Thanks to the blackout, I had a window where I didn’t have a pile of work to get through,” Will explained to SLAM! Wrestling.

He has been gathering information specific to the Toronto site since January, prompted by a request from Dave Meltzer of the Wrestling Observer Newsletter for information about The Sheik’s days in Ontario’s capital.

“[The Sheik’s death] got me looking at my Toronto records again and noticing the gaps that I had. I had never completely compiled the results from 1974, so I couldn’t even say when Sheik’s unbeaten streak ended, since it happened that year. That motivated me to complete the research into the Sheik’s era (1969-1977) and I just kept going (and found out that The Sheik had also been in Toronto in 1964-65, which I had never heard about, and even held the Toronto version of the U.S. title at that time),” Will said. 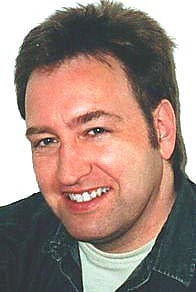 The historian now has almost all of the Toronto results the beginning of weekly shows in 1929 to the present, along with information on several spot shows from earlier in the 20th century.

He’ll be adding them to his web site over time. “The site is subtitled ‘an annotated scrapbook,’ and that’s exactly what it’s going to be,” he said. “Whenever I have time (which might not be often, for now), I’ll pick out something notable from Toronto wrestling history and create a new page about it.

“It will include newspaper clippings and my own summary of the event — which could be something well-known like Whipper Billy Watson winning the NWA world title at Maple Leaf Gardens, or Gorgeous George getting his head shaved, to lesser-known items like the Toronto-only version of the world title that was created in 1938, or some real obscurities like the group that called itself the International Wrestling Association that ran shows in East York in the 1950s. Or a profile of promoter Ivan Mickailoff — his name has nearly been forgotten, but he was the guy who made pro wrestling work in Toronto. Frank Tunney is well-known — and rightly so — but Mickailoff is never mentioned. Neither is Frank Tunney’s older brother John, who was the head promoter in Toronto until he died suddenly in his early 30s, passing full control of the business to his brother. There is no shortage of material.

“I’ll also be posting results lists, but if I added a full year’s worth of results every month, I wouldn’t get them all on the site until 2010, so I might have to accelerate that a bit somehow.”

As a day job, the 40-year-old Will runs a tech newsletter and works in business development and marketing for emerging high-tech firms. His fascination for wrestling history is simply a hobby. “It is a time-waster and a non-money maker, which is why I can’t assign it a high priority, but it’s also fun and something that’s never been done. Some people fish, some people collect stamps, and I collect information on wrestling history,” he said.

Will finds the 1930s the most interesting of the eras he has been researching in Toronto. Wrestling was new to the city, taking hold for the first time, many years behind the other metropolises of North American. “Within the period from 1929-1940, there were up to three different groups promoting shows at any one time, and by the beginning of 1940, Frank Tunney was the only one left,” he said.

Toronto’s golden era were definitely the 1950s, the era of Whipper Watson. “Tunney had joined the upper echelon of promoters and was very influential in the early days of the National Wrestling Alliance,” Will said. “In 1956-57 we had future world champions Gene Kiniski, Pat O’Connor, Buddy Rogers, and Dick Hutton all working regularly in Toronto, along with former champ Watson. [Lou] Thesz also came to town frequently.”

Over the last couple of decades, Toronto has really re-established itself on the wrestling map: Two WrestleManias, the massive Big Event show at the old Exhibition Stadium, a WCW PPV, as well as numerous TV tapings. Before the Tunneys put their faith in Jim Crockett Promotions and then the WWF, though, Toronto was a place where wrestlers came from all over. “The shows from the late 1970s that combined NWA (Mid-Atlantic), WWWF, and AWA talent also get mentioned frequently,” he said. “But even most long-time fans don’t usually think of Toronto as one of the great territories, because in the 1970s it didn’t really produce wrestlers that went on to achieve great things. The guys like the Funks, [Jack] Brisco, [Harley] Race, and so on, were all developed in other areas. We got to see [Ric] Flair-[Rick] Steamboat matches before most of the world, but they were Mid-Atlantic wrestlers on loan. Toronto had really ceased to be a territory and Tunney was booking top talent from wherever he could get it for spot shows.”

Check out Will’s Toronto web site at www.garywill.com/toronto or our previous interview with Gary Will, Collecting title histories a struggle of Will from May 2000.