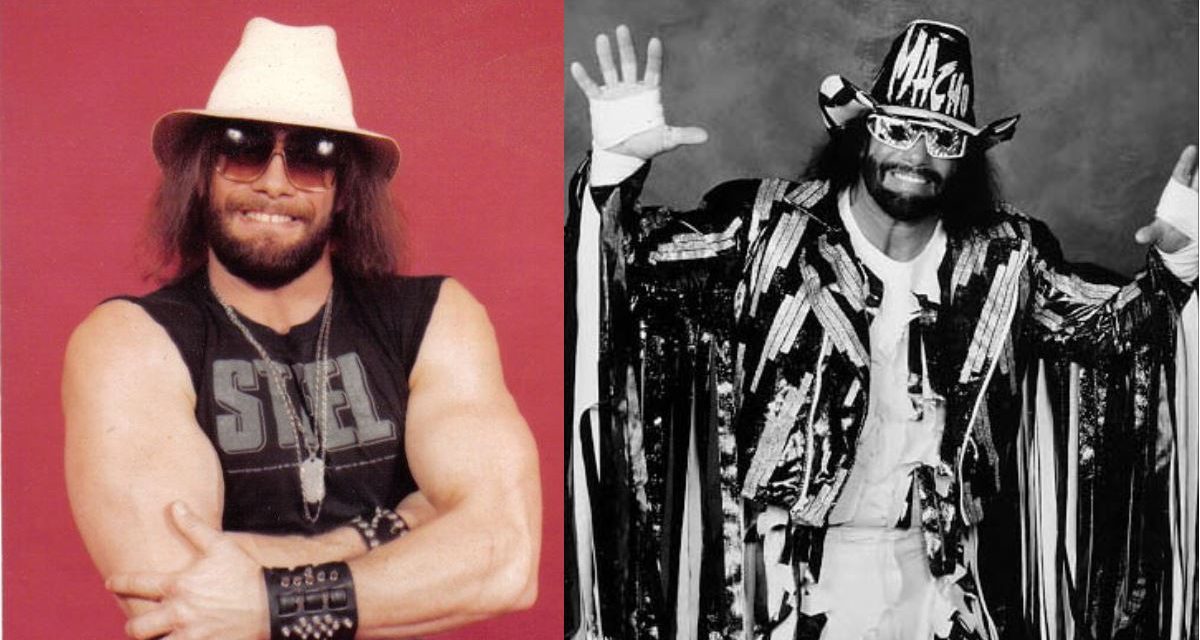 For the last two decades, one special night each year has captured the grandness of professional wrestling. Combining spectacular action and breathtaking drama along with the glitz and glamour of sports entertainment, World Wrestling Entertainment’s WrestleMania has become the premiere wrestling event around the world since 1985.

While hundreds of superstars have graced the WrestleMania stage, only a handful were able to leave an indelible mark on the business with their majestic performances. Perhaps no other superstar has performed at a higher WrestleMania level than former WWE Champion “Macho Man” Randy Savage. Recently, he shared some of his greatest memories about being a part of the granddaddy of them all with SLAM! Wrestling.

Savage, real name Randy Poffo, brought a look and charisma to the World Wrestling Federation that few had seen before. He paraded out to the ring with long, thin hair and star-glittered robes which exemplified his grandeur. He sported a dark pair of sunglasses that, once removed, revealed his wide-eyed, crazy look as he pointed his index finger in the air.

He combined a unique wrestling style with those characteristics, featuring high-flying moves and a jaw-dropping elbow off the top rope for a finisher. Plus, it never hurt to have a beautiful woman in Elizabeth accompany him to the ring when it came to garnering the fans‚ attention.

Savage used that package to catapult himself into a major wrestling star in the 1980s and 1990s which included him winning the WWF Championship on two different occasions, the WWF Intercontinental Title once and becoming World Championship Wrestling World Heavyweight Champion three times. But to Savage, working at WrestleMania was the highlight of his career.

“WrestleMania is the show,” pronounced Savage. “It’s the Super Bowl. It’s the World Series. No doubt about it.” All together, Savage has appeared on eight different WrestleMania shows, wrestling an astonishing eleven matches in total including four times in one night.

On two separate occasions, Savage was able to capture the WWF Title at WrestleMania, once from Ric Flair at WrestleMania VIII, the other four years earlier at WrestleMania IV in a tournament. Originally, he was not scheduled to win the title until other circumstances unfolded leading up to the big show.

“It actually started when they wanted to get the belt off Hogan,” Savage explained. “I guess he didn’t want to lose it so they put it up in a tournament. Right before it, there was an Intercontinental Title match between me and the (champion) Honky Tonk Man. You know, Honky just had this attitude that he didn’t want to lose. So, I went and did the business move and Honky Tonk Man kept his cracker jack title. Then what happened was Vince did make the change from (Ted) DiBiase to me at WrestleMania so it worked out better for me.”

WrestleMania IV would prove to be a memorable night for the Macho Man as he won his first WWF Championship but he had to work a record four matches before the night was over, competing with Butch Reed, Greg Valentine, and One Man Gang before defeating DiBiase in the tournament final. If that wasn‚t tough enough, there were others trying to impede his path to the top that night.

“I kept going back in my dressing room after every match and changing outfits. One of the people who didn’t like me locked me in my own dressing room before the fourth match, hoping that I couldn’t get out of there. But I busted that door down because I had so much enthusiasm in me. I think I could have gone through two of them. Just making it harder for me, well, the harder the conflicts the more glorious the triumph. It made it even more worthwhile.”

For the next year, Macho Madness ruled the WWF, leading up to a showdown at WrestleMania V: The MegaPowers Explode where he dropped the title to his real-life nemesis Hulk Hogan. While the two have never seen eye to eye on many things, Savage did enjoy working in the ring with the Hulkster.

“Well, Hulk Hogan and me have personal differences,” said Savage. “At the same time, in the ring we had good chemistry, good entertainment value for the fans.”

After his year-long run at the top, Savage’s career took a downswing as he was dropped to mid-card level, being paired with Sensational Sherri. When WrestleMania VI rolled around, Hogan was still in the main event but Savage teamed with his valet to square off against a polka-pot wearing, comedic Dusty Rhodes and his female partner Sapphire. It was something that Savage was not used to.

“In a way, that was way different than what I was used to,” he said. “It just takes a matter of time. If someone tries to hold me down, that’s fine for a little while but then they usually get tired. They punch themselves out and I rise to the top. Everything is a test. Any obstacle in front me just makes me stronger.”

While he would go on to face the Ultimate Warrior the following year at WrestleMania VII and regain the WWF Championship from Ric Flair at WrestleMania VIII, the match that most people remember involving Savage goes back to WrestleMania III when he went toe-to-toe against Ricky ‘The Dragon’ Steamboat in a classic that is still talked about to this day.

“It’s really flattering that people still talk about it,” said Savage. “I think Ricky and myself were primed and peaked and everything just worked. We have good chemistry in the ring and it all flowed together. The entertainment of the fans had a definite hum right there because there were 93,000 plus people in the arena and you could hear them all. It was just incredible. I’ll never forget that.”

Of all the accomplishments that Savage achieved throughout his career, he still appreciates each and every moment he was a part of the biggest stage of them all, WrestleMania. “Vince McMahon gave me a break a long time ago. The first time I got called into New York I told him – Thank you for the opportunity‚ and I still mean it,” said Savage. “That’s all he guarantees people is an opportunity. When you get the ball, you‚ve got to run with it. That’s all I needed. He gave me that opportunity and I’ll be forever grateful to him.” 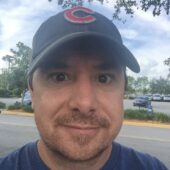