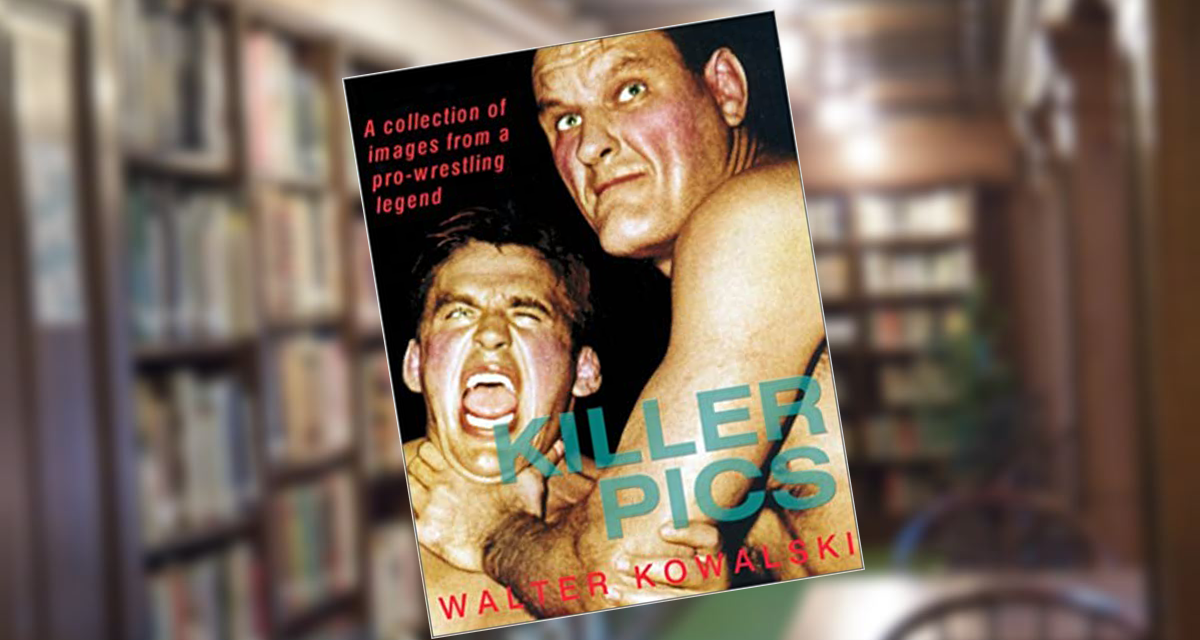 There is no doubt that Wladek “Killer” Kowalski is truly a living legend in the pro wrestling business. A Canadian trailblazer and a record-setter whose influence on the industry is as strong today as it ever was, Kowalski’s success opened the door for his fellow countrymen to follow in his footsteps. Operating his world famous wrestling school (The Killer Kowalski Institute for Professional Wrestling) outside Boston, Massachusetts, Kowalski has passed on his knowledge, love and respect for pro wrestling to his students. Such big name stars as Triple H, Chyna, Perry Saturn, Albert, John Kronus and the late, great, Big John Studd all got their start at Kowalski’s Institute.

At the mere mention of his name, fans may have visions of the 6’6″, 280-pound behemoth from Windsor, Ontario, kneedropping Yukon Eric and severing a piece of his ear thereby earning his gruesome nickname or mauling his opponents as he gave that trademark glower that would strike fear into the hearts of friends and foe alike. In a new video Killer Tales…Killer Pics and book Killer Pics another side of Kowalski is revealed. A side that may shock and surprise many who thought they knew the Canadian superstar. Most would never guess that the “Killer” inside the ring was an imaginative and sensitive artist outside the ring.

At the height of his career in 1960 Kowalski bought a Hasselbad camera became a photography buff. What began as a hobby to document his travels around the world soon became a life-long passion. Both the new book and video document Kowalski’s stunning work…with varying degrees of success.

Though more moderately priced at $19.95 (USD), the video is about as close to a bargain basement production as one can get. With all the production value of a public access television show, Killer Tales…Killer Pics provides some fascinating insight by Kowalski of the wrestling industry and his photography but little else. For approximately 50 minutes viewers are treated to Kowalski being interviewed by some guy named Charles Bayon. There is no footage of Kowalski wrestling. No footage of him putting his students through their paces at his school. It’s just Bayon and Kowalski chatting. If Kowalski were not such a great storyteller the tape would be an utter waste of time and effort. The “talking heads” format will surely bore fans used to the razzle and dazzle of 1970’s video production and have them routinely tapping the fast-forward button as there might be a lot to hear but not much to see.

On the other hand, the book is a virtual treasure trove of images. Not only are there grim photos of the devastation caused by the atomic bomb attacks on Hiroshima and Nagasaki, there are wildlife photos from Rhodesia and South Africa as well as candid shots Kowalski took of such renowned grapplers as George “The Animal” Steele, Chief Peter Maivia, Pedro Morales and Larry Zbyszko. At $47.50 (USD), Killer Pics is a bit pricey at first glance. But then again, that’s about what one would expect to shell out for any limited edition collector’s item.

What ties both the book and the video together is also the greatest failure of the project. There is very little background or information to accompany the photos in the book. There is no context given and therefore no clear understanding of how or why Kowalski took the shots he did or what circumstances brought he and his subjects together at that point in time. To get some of that you have to purchase the video. Because of this crucial shortcoming, these new offerings are more suited to die-hard Kowalksi fans who are willing to purchase the entire package. Others would just be stuck with remarkable photos without any meaning to them or a lackluster video that just talks endlessly about them.