SummerSlam ‘another pay-per-view’ to DDP 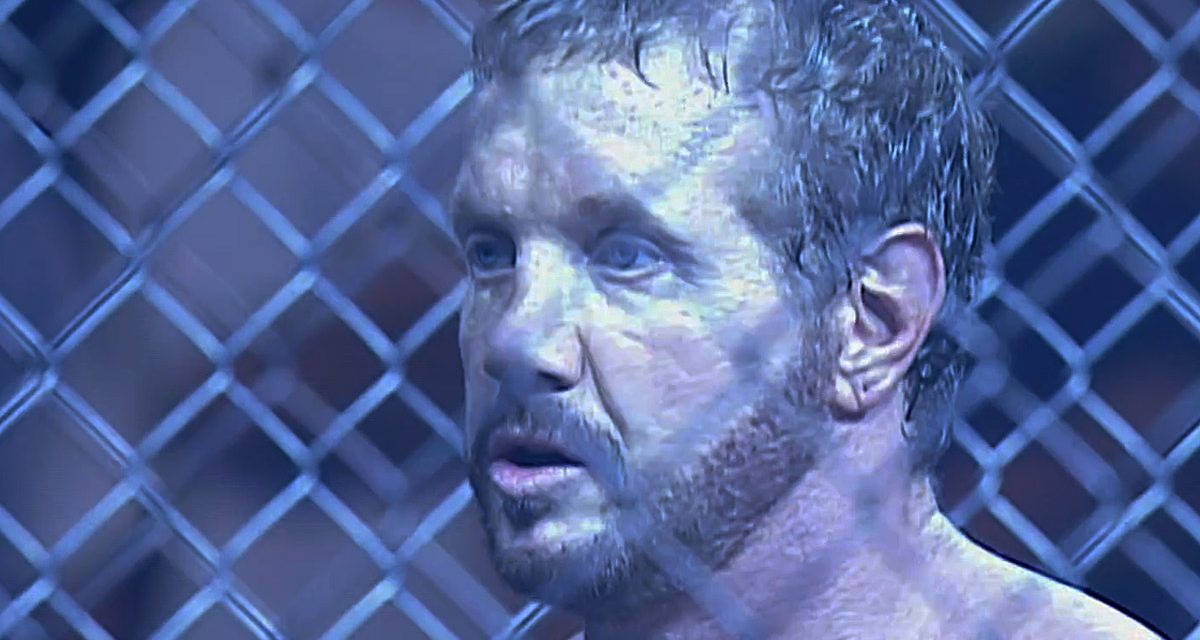 While much of the wrestling world is getting prepared for SummerSlam, arguably the World Wrestling Federation’s second most important Pay-Per-View, “Diamond” Dallas Page is taking it all in stride.

“I really don’t follow that hype,” he said, noting that while a lot of the WCW guys are looking at it as “another pay-per-view,” they are getting ready to “take it to the next level” for the event.

Page is, however, very excited about his tag team encounter at the Pay-Per-View, emanating this year from the Nassau Coliseum in New York. Page will team up with WCW United States champion Chris Kanyon to take on The Undertaker and Kane in a steel cage match, where both teams tag titles (WWF and WCW respectively) will be on the line.

“I’m looking for it to be a hell of a brutal match,” he says, adding that it will be, “more of an all-out brawl” than a tag team style match.

This will not be the first time that Page and Kanyon have teamed up. The two were part of the “Jersey Triad” in WCW, along with Bam Bam Bigelow. Page is impressed with Kanyon’s work ethic, describing his partner as “the best bumper on the planet.”

The match is expected to be the culmination of an angle between Page and the Undertaker that began with an unknown person stalking the Undertaker’s wife, Sarah. Page was later introduced as the stalker, and since has had several confrontations with the ‘American Badass’. “We’ve put so much stuff on it (the angle),” Page said.

Page has considered it to be an honour to work with the Undertaker. “He just has this presence about him,” he said, noting the Undertaker’s longevity at the top of the WWF.

One of the two main events on the card will feature The Rock going against Booker T for the WCW championship. This will be the Rock’s first pay-per-view since taking time off to film “The Scorpion King”, the prequel to “The Mummy”.

Page feels that the match will be a great contest. “I’m really looking forward to that match,” he said. “I feel they compliment each other incredibly.”

Other matches include “Stone Cold” Steve Austin defending the WWF Championship against Kurt Angle, Lance Storm versus Edge for the WWF Intercontinental title, Chris Jericho versus Rhyno, Jeff Hardy against Rob Van Dam for his newly won Hardcore title in a ladder match, and a champion versus champion, title for title match between Tajiri and X-Pac, and a six-man tag match pitting the APA and Spike Dudley against the Dudley Boyz and Test.