Smarten Up! says B. Brian Blair 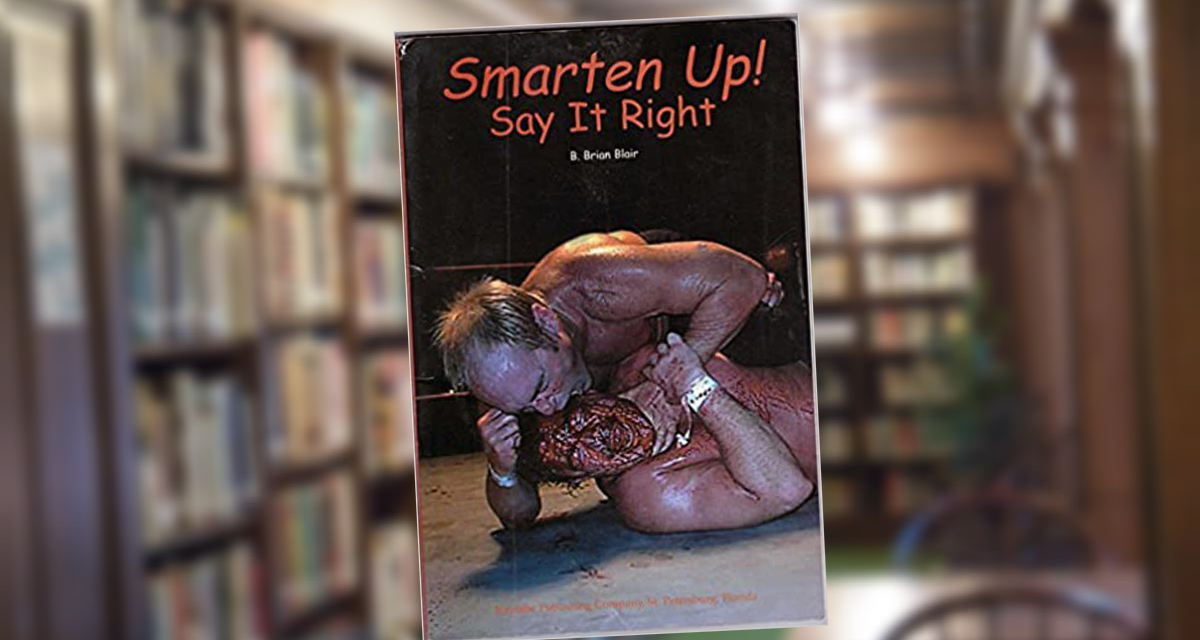 By PEJMAN RAMEZANPOUR – For SLAM! Wrestling

The average wrestling fans may remember B. Brian Blair as one half of the WWF tag team the Killer Bees, back in ’80s. As author of a new book, Smarten Up! Say It Right, Blair writes about some of the behind the scene stuff that many fans may not be aware of.

The book covers topics such as wrestling terminology, carny language, wrestling attributes, Blair’s Bio, as well as a list of wrestling schools, websites, newsletters and magazines.

I found the wrestling terminology, or as Blair calls it, the “the jargon used by announcers and wrestlers,” to be quite interesting. Sure you know some of the words such as “heel” and “over” but do you know what “abortion” or “mark” mean in wrestling? Or, where the word “jabroni” comes from?

Another interesting part of the book is a look at carny, the secret code that some wrestlers use to speak with each other. On the official web site for this book, there is an 18-minute audio clip in which Blair, and a friend of his, speak carny and talk about carny, as well as some funny samples of other people speaking in carny. They actually use some of the samples in the book which gives it an interactive feel. You must listen to this clip to get a real idea of how carny sounds, it’s amusing to say the least.

Smarten Up! is a fun and easy to read book and should appeal to you whether you are an average fan or someone who is thinking about getting into the wrestling business. As an average fan who follows wrestling mostly through TV shows, I enjoyed reading this book and learning more about what goes on behind the scenes.