Ernie Ladd is a proud supporter of the Republican Presidential candidate 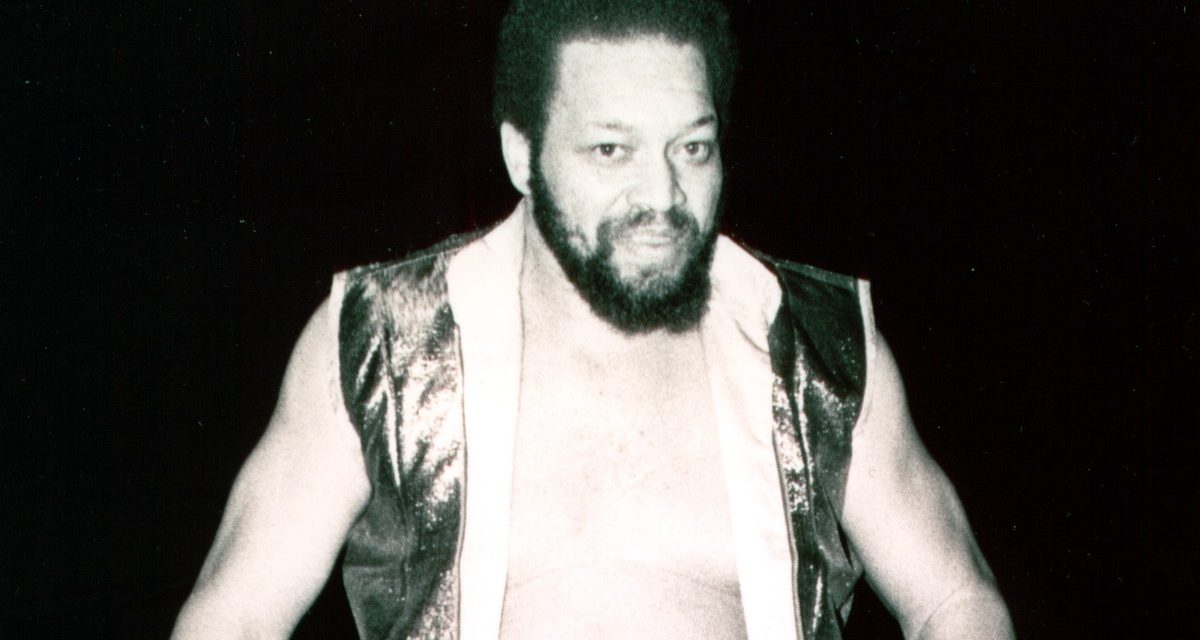 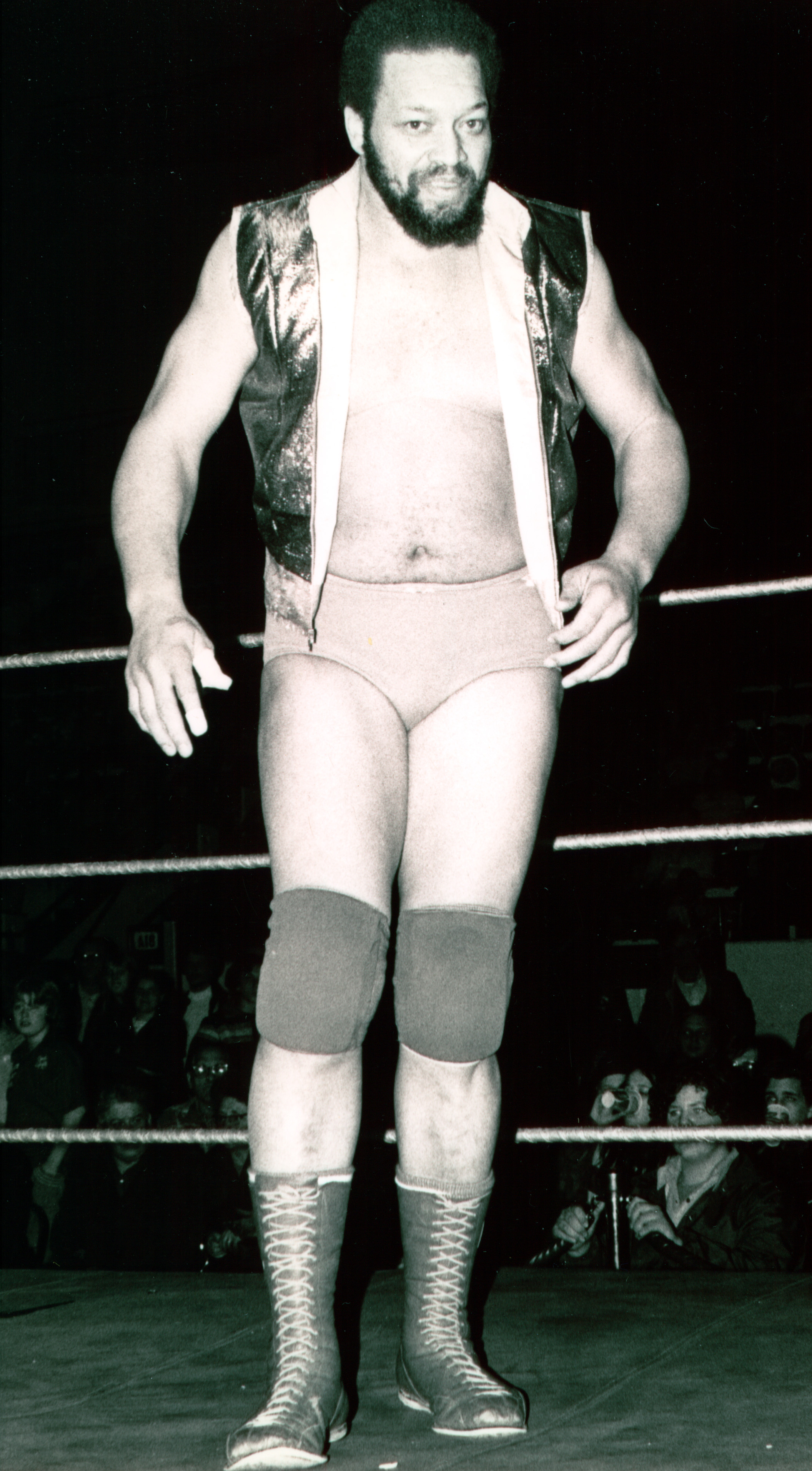 Nothing like having the six-foot-nine, 320-pound, Ernie ‘The Cat’ Ladd backing you up to give a Presidential candidate confidence.

And that’s exactly the position that George W. Bush finds himself in heading into the National Convention starting on July 31 in Philadelphia.

Born in Orange, Texas, it’s not really a surprise that the former football great and wrestling legend is a backer of Bush, the former governor of Texas.

Ladd, who turns 62 in November, is really enjoying getting out and helping Bush with his campaign, while doing his regular jobs, which include consulting work and travelling with a ministry into prisons. “It’s easy to enjoy it when you’re doing it with a good man and a good family, and a good family background.”

The Republican National Convention is basically a coronation and rally for Bush’s campaign, who is the consensus choice to lead the Republican party into the Presidential election in November against the Democrat’s Al Gore.

The Cat doesn’t watch much wrestling today, but does talk occasionally to a few old ring friends. He still travels a lot, and the next week sees him go from Baton Rouge to Atlanta then to Philadelphia for the Convention. After five days in Philly, he’s off to Detroit for an alumni chapter meeting for Grambling State University. From there, Ladd heads to Baltimore, then Washington, then to the Carolinas before hitting home.

Of course, Ladd is still one of the most recognizable people in North America. “I’m recognized athletically and politically,” he laughed, adding that he expects to be sitting in the Bush’s private box at the Convention, not out on the floor.

Another great friend of Ladd’s is Senator Jack Kemp, the former quarterback for the Chargers and Buffalo Bills who toyed with running for President, before settling in as Bob Dole’s Republican running mate in 1996.

Ernie Ladd was a star lineman coming out of Grambling and was highly sought out for pro football. He ended up playing in the American Football League for the San Diego Chargers, Kansas City Chiefs and Houston Oilers during his career. In 1969, while in K.C., he was the highest paid lineman in football. He was dubbed ‘The Cat’ and ‘The Big Cat’ for his amazing quickness given his size.

During his football career, he would wrestle in the off-season. In 1970, he gave up football for good — he could make more money in wrestling.

Wrestling fans will remember Ladd as a giant in the ring, a man with a bad temper who seemed to dominate his opponents. In some territories, he was cheered, in others he was feared; yet his style never changed from area to area. On interviews, he was very entertaining and drew great crowd reactions everywhere he wrestled.

Ladd held numerous titles over his career, but was never a recognized true ‘world’ singles champion. He had legendary feuds with the likes of Andre the Giant, Dusty Rhodes, and Bruno Sammartino, and was a part of awesome tag teams with Bruiser Brody and Baron von Raschke.

In the early ’80s, the years of pounding on the field and in the ring caught up to Ladd, and he basically stopped wrestling, choosing instead to be a manager and an announcer. He was inducted into the WWF Hall of Fame in 1995.