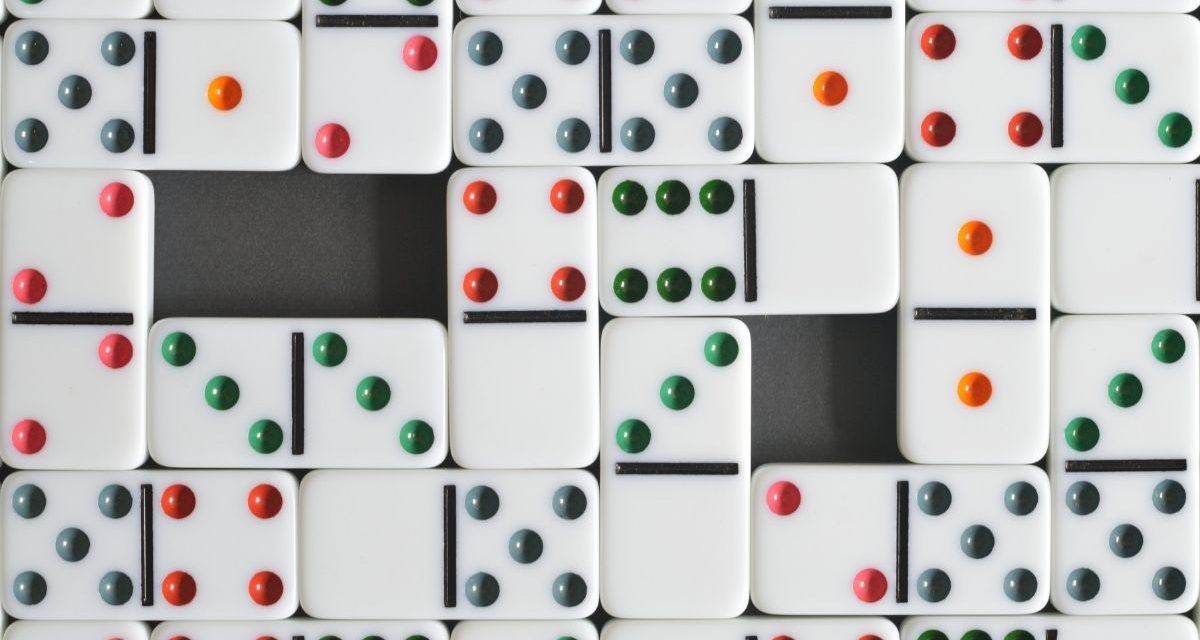 The first add-on to the basic Champions Of The Galaxy game set packs a wallop introducing the deadly Bishop Hell as a lethal addition to Exo-King’s Royal Court. Bishop Hell has Star Warrior in his sights and is the possessor of an ultimately illegal but cool finishing move called Hellfire – a fireball emitted from his hand. If that wasn’t enough, the Ani-Men Of Andromeda, sometime allies of the popular GWF legend Wolf, have overrun the federation. The Incredible Badger, Battering Ram and Reptillo are ready to tear The Gladiators limb from limb.

Twelve new wrestlers enter the fold. Besides the aforementioned Ani-Men and Bishop Hell, Star Warrior picks up new comrades in Mesmer (a Doctor Strange-ish, Master Of The Occult) and Omega to bolster the ranks of the Federation Defense Fighters. Mesmer is a ready-made rival for Bishop Hell.

The patriotic Commander Sam gets a trainee in the youthful Adam Blast. To defend themselves from the onslaught of the Ani-Men, the Gladiators call up Spike, who could form a winning tag team with either Massacre or Brute. Kraken, the Leader Of The Society Of Death, has hired hitman extraordinare – Splatter – to finish the job he did on Pit Viper though Lord Nexus is countering with Billy Joe Boxer. He floats like a butterfly and stings like a Star Destroyer.

The Greek Gods are given mortal enemies in The Norse Gods (Lightening and Man-Mountain). Whew! What’s not to like?

Did I mention Bishop Hell is way cool? 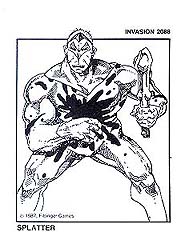 The influx of new talent by our boys at Filsinger Games spices things up adding another dimension to this already exciting role-playing game. Okay. Okay. The Creeper kinda sucks but you gotta take the good with the bad. One out of twelve new additions isn’t bad at all. Maybe you can use his character card as a coaster or something. Anyhow, Bishop Hell more than makes up for Vanity’s lame-o tag partner. Did I mention Bishop Hell is cool? Flame On!