‘Luchador’ series in the works 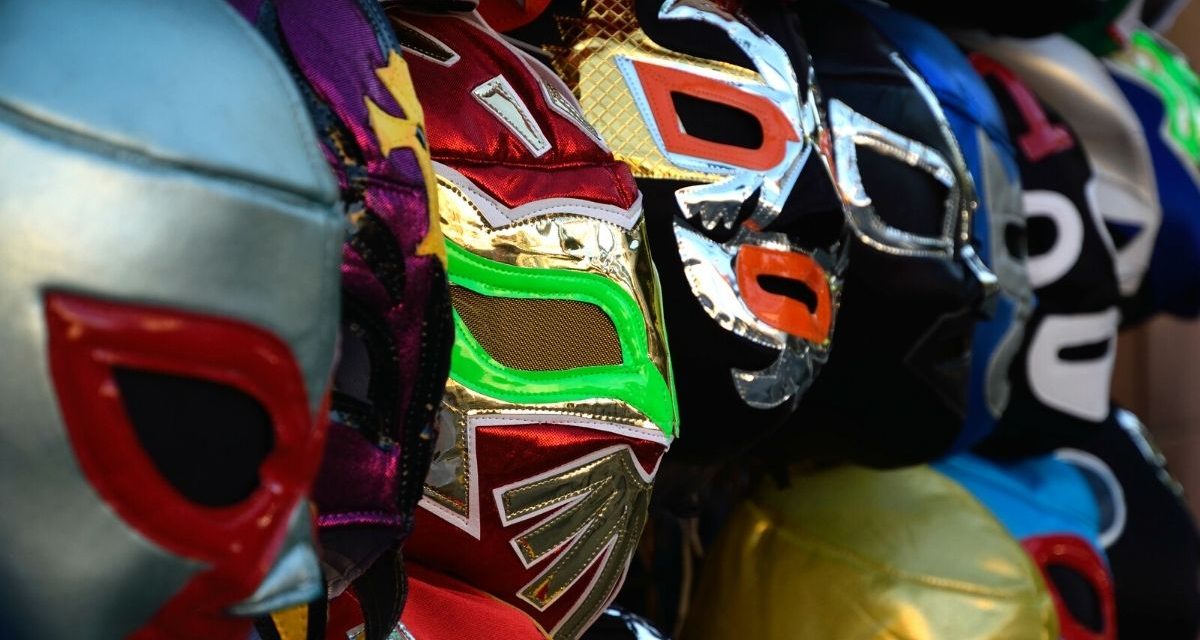 Look out Rudos. A new hero is on the way.

Diego Gutierrez, the producer and writer for Buffy the Vampire Slayer, From Dusk Till Dawn: The Series, Warehouse 13 and Without a Trace, is writing and producing a new series entitled: Luchador.

The series is described as a “wrestling drama” and follows a young wrestler as he battles against corruption and the gangs who have taken over a city that is inspired by Lucha Libre culture.

Alcon Television Group has acquired the rights to the series.

“We are thrilled to work with Diego in this exciting world he has envisioned for these rich characters. Creatively we see this as ripe ground for many types of stories in many different mediums,” said Alcon Television Group Co-founders and Co-CEO’s Broderick Johnson and Andrew Kosove.

Alcon will take the show to market later this year.