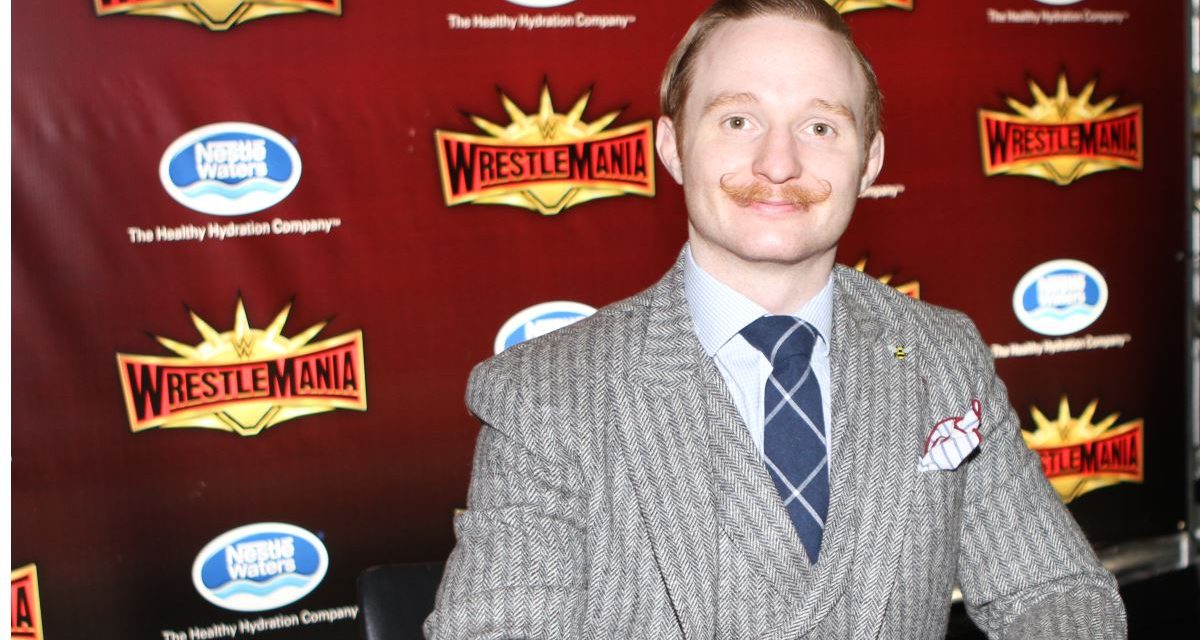 Late on Friday, June 19, WWE announced via its website:

WWE has come to terms on the release of Jack Gallagher (Jack Claffey).

What was left unsaid is that Gallagher was among many names of wrestlers that have been accused of sexual misconduct, including through the Twitter hashtag, #SpeakingOut.
Gallagher, who weighs in the range of 165-170 pounds, was a part of WWE’s 2016 Cruiserweight Classic, and was a regular on its 205 Live program.
The accusation against Gallagher came from a woman named Becky on Twitter. She detailed being at a 2014 New Year’s Eve party where she alleged that Gallagher made unwanted advances and later ripped her skirt down after breaking into the bathroom.

Earlier in the day on Friday, WWE released a note that it was looking into the various accusations: