Wrestling Queen a celebration of Vachons, wrestling of the ’70s 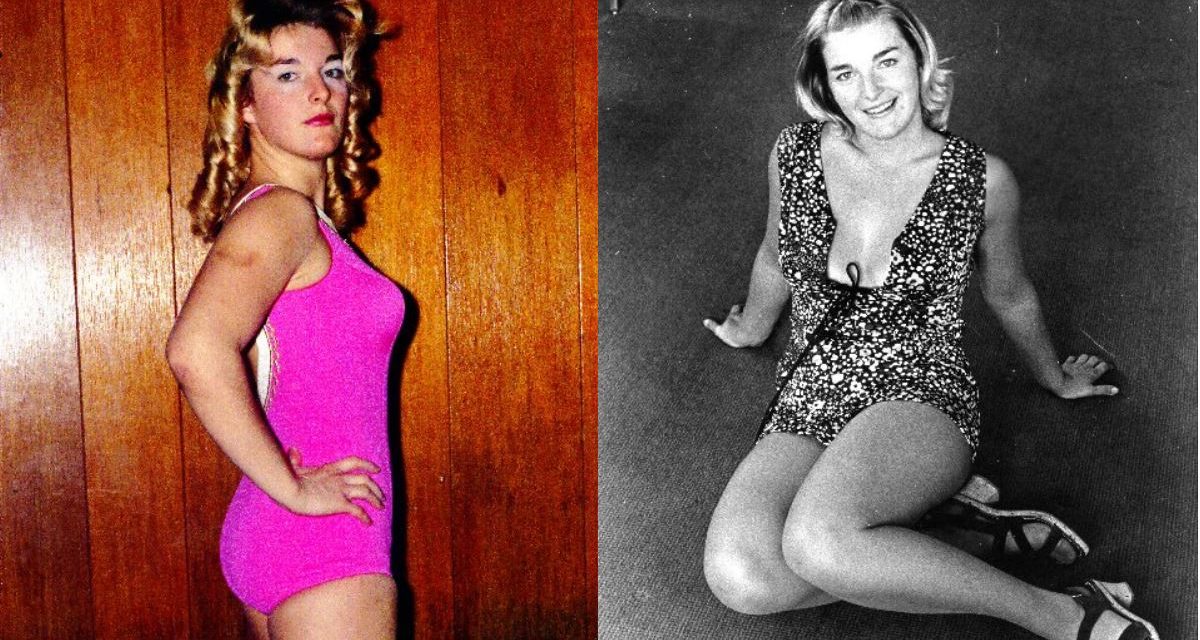 For many people, the movie Wrestling Queen is an entryway into the life of Vivian Vachon, and professional wrestling of the early 1970s.

According to Paul Vachon, the movie started as something different.

“That’s not what it was supposed to be. They just wanted to make a documentary about wrestling,” said “The Butcher.” 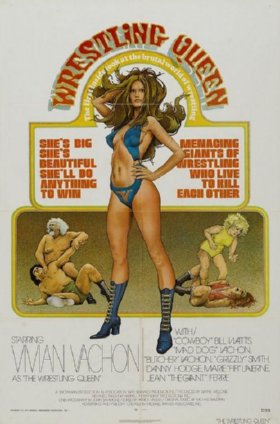 “As it turns out, when they saw her, and started interviewing her, and grabbed onto her, at the end there, when they were doing the editing in Montreal, I was there. The guy said, ‘Looks like this movie is going to be about his sister, because she’s the most commercial thing in there.'”

The posters featured Vivian Vachon, even though the movie has a lot of other notable names, from Mad Dog Vachon to Killer Kowalski to Blackjack Mulligan to Vicki Williams to Grizzly Smith. The late pop culture artist LeRoy Neiman has a prominent role as well, shown at ringside sketching Mad Dog, then backstage interviewing him.

There’s an original song, “Wrestling Queen” that told part of the story:

“Tell me, how does it feel to be a wrestling queen?
Sometimes the crowd loves you and then they’re low-down and mean.”
“Win or lose, it’s the life you chose”

The movie, directed by Don Chaffey, never really got much of a theatrical release in 1973. Paul Vachon remembers seeing it at a drive-in theatre in the Maritimes. Or maybe you saw it on late-night TV, where the write-up was: “A female wrestler’s rise to popularity is the focus of this look at the world of professional wrestling in Canada. (1 hr., 10 min.)”

The GirlsWithGuns website has a review of the film. “As a documentary on wrestling, it’s thus a hit – as a feature on women’s wrestling, it’s less relevant, but anyone who has ever been embarrassed by what all too often passes for women’s wrestling in the WWF, will undoubtedly feel a sense of nostalgia for an era when it was every bit as legitimate as the male version.”

Nostalgia is certainly a good word to describe how her family feels about the film.

Vivian Vachon’s son, Ian Carnegie, owns a copy and was thrilled to sign off on the use of the likeness of his mother for the Drew Barrymore movie, Going the Distance.

Paul Vachon gets to see his mom, Marguerite, and dad, Ferdinand, come to life. “There’s a little bit of my mother in there, you see her. They talk to my dad. There’s lots about him in there, but my mother’s in there, and my daughter, Paulette, who is very, very young at that time.”

In fact, in a documentary dominated by wrestling action (apparently from Louisiana and Ottawa) and interviews with fans, Ferdinand Vachon probably cracks off the best line. When asked about Mad Dog, he says, “He’s the smallest of the family, but he makes out alright. Heh heh.”

If you have never seen it, Wrestling Queen is available on YouTube: