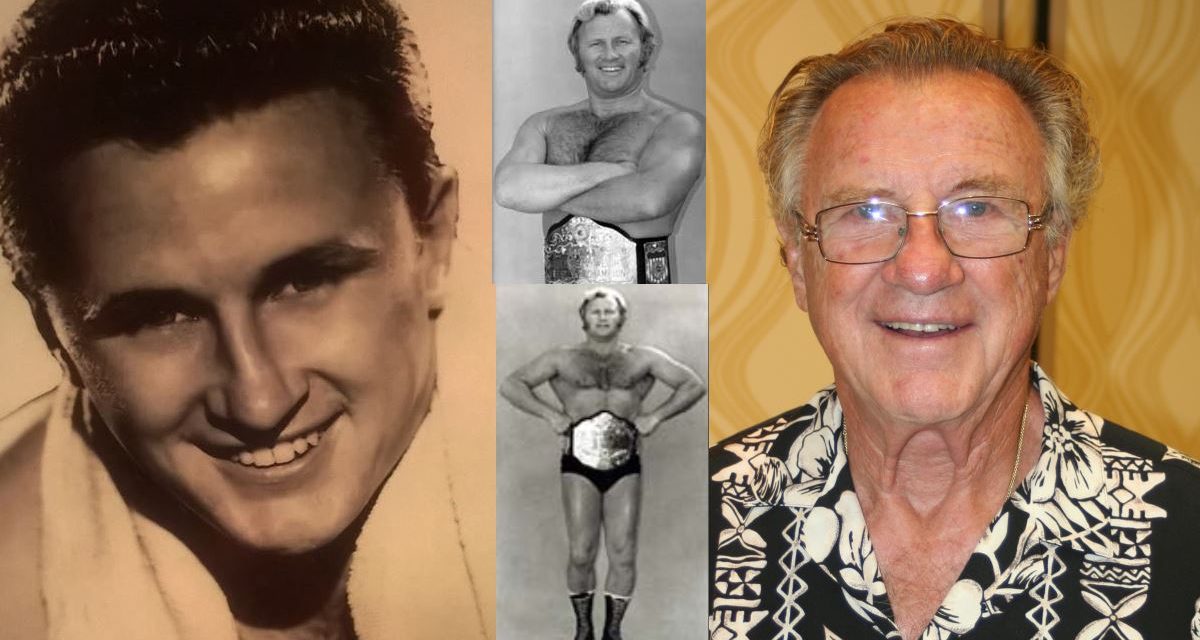 Nick Bockwinkel will add one more accolade to his storied wrestling career on March 31st: WWE Hall of Famer. The former AWA World Heavyweight Champion discussed his upcoming induction into the 2007 WWE Hall of Fame via telephone with SLAM! Wrestling last week from his Las Vegas home. 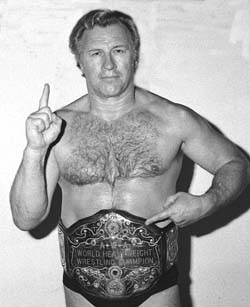 His late father, Warren Bockwinkel, was also a wrestler who competed for the WWE Chairman’s grandfather, Jess McMahon.

“I was born into the business,” explained Bockwinkel. “Ironically my first trip to the New York territory, as they were back then, was about 70 years ago when I went there with my father as a tiny little kid. My father wrestled for Jess McMahon around 1940.”

Bockwinkel attended the University of Oklahoma on football and wrestling scholarships; however, he was never able to wrestle due to a knee injury sustained at the end of the football season. He lost his scholarships as a result. Bockwinkel then began training with his father as a means to pay for college.

“My personal congratulations to Nick Bockwinkel, for being chosen to enter the WWE Hall of Fame. Nick has always been the consummate professional and a great role model and ambassador to the business. Plus, Nick, who stayed fiercely loyal to the AWA and the Gagnes, was one of the best in ring performers ever. As smooth as silk with no wasted motion. Nick was a true ‘wrestling’ antagonist who could talk with the best of them, even though the great Bobby Heenan was Nick’s manager. Bobby always said that ‘Nick is Jim Barnett on the sauce.’ That’s ‘The Brain’ for you. Nick was ‘sauceless,’ even when it was legal, and the current Las Vegas resident has been happily married for many moons. Mr. Barnett never married, not that there is anything wrong with that. Nick’s acceptance speech on March 31 will be eloquent. I would be shocked if ‘The Weasel’ aka Bobby Heenan did not induct Nick. That’s great stuff right there.”

During his conversation with SLAM! Wrestling, Bockwinkel confirmed his former manager and long time friend, Bobby “The Brain” Heenan, will be performing the induction honors on the eve of WrestleMania at the Fox Theatre in Detroit.

Heenan managed the team of Bockwinkel and Ray “The Crippler” Stevens to three AWA World Tag Team championship reigns. Bockwinkel explained just how versatile of a performer Heenan truly was.

“He could do Ray’s job and my job; but Ray and Nick could not do Bobby’s job. That’s how premier of a talent he was.”

Bockwinkel now resides in Las Vegas with his wife Darlene. When not playing a round of golf, he spends his time preparing for April’s Cauliflower Alley Club reunion where he serves as a Vice President.

“What you had back then was the AWA, NWA, WWA, WWE, and so forth,” explained Bockwinkel. “All of those territories had significant talent. There were names that I would hear about for years and never met them until they came out to the Cauliflower Alley Club.

“They would come over and introduce themselves,” continued Bockwinkel. “I’d say, ‘I’ll be damned. I’ve known about you for 50 years, and I’m just now meeting you.’ That’s what they would also say to me because that was the nature of the business. A lot of those southern boys stayed down south, made a living all of their lives and never came up north. You would always read about them in the magazines such as the Fullers and Welchs. I don’t think they ever crossed the Mason-Dixon line.”