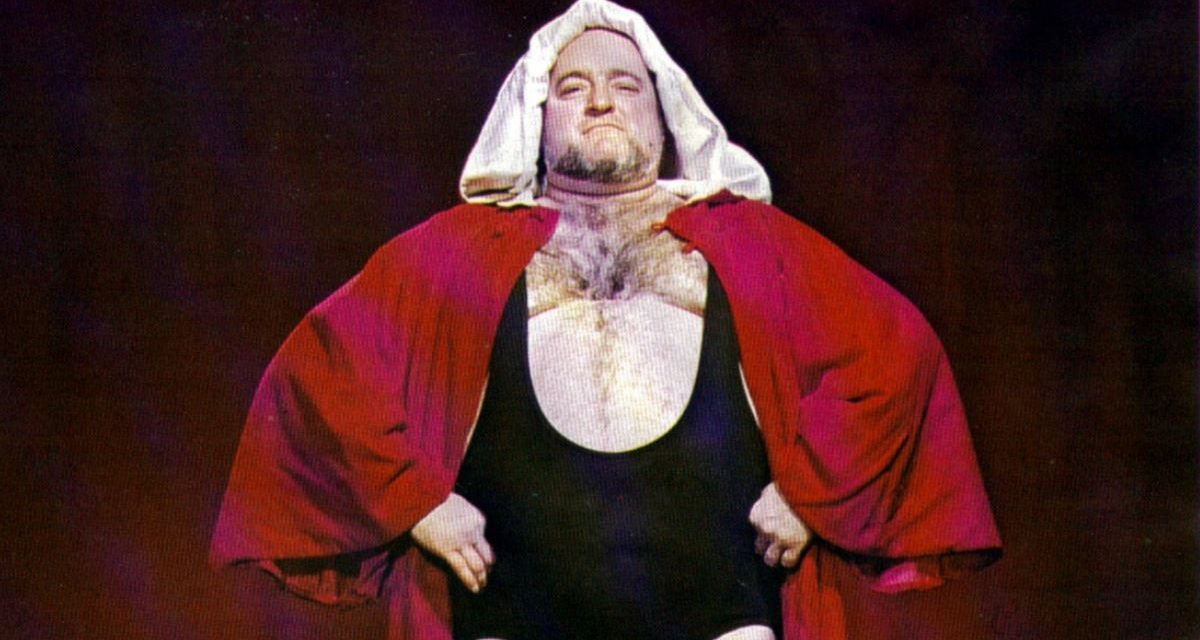 Paul ‘The Butcher’ Vachon has had many victories in his life, but none were sweeter than defeating cancer. Twice.

Over the past four months, the wrestling great has been having treatment for throat cancer at the Sherbrooke University Hospital Centre (CHUS) in Sherbrooke, Quebec. It took 40 treatments, one on each week day for five straight weeks. His last treatment was five weeks ago.

The cancer was in his tonsils, and doctors had to burn out the disease. Butcher’s mouth is still sore, his teeth were all removed and he has trouble eating, but he is cancer free, for the second time in his life.

Back in 1993, he was diagnosed with colon cancer, and had half of his colon removed.

Plain and simple, the doctor blamed years of smoking and drinking for the throat cancer. The Butcher hadn’t had a drink in years, but he misses his cigars, which were a regular vice. “I have one sitting in front of me, still in its wrapper,” he told SLAM! Wrestling.

During his treatment, Vachon and his wife Dee continued to travel to various fairs around New England, peddling his magnetic treatments.

He made sure that he was still somewhat recognizable, refusing the doctor’s advice to shave his whole beard. Instead, he shaved off the sides of the beard, keeping a goatee. “If I shaved it all, I’d disappear!” he joked.

Vachon will be on Sherbrooke’s Channel 7 this Friday during the televised fundraiser for the Telethon de la Fondation du CHUS. Ironically enough, the producer of the fundraiser is the same man who produced the Grand Prix Wrestling shows in Sherbrooke back in the early 1970s.