Heels and Heroes too simplistic 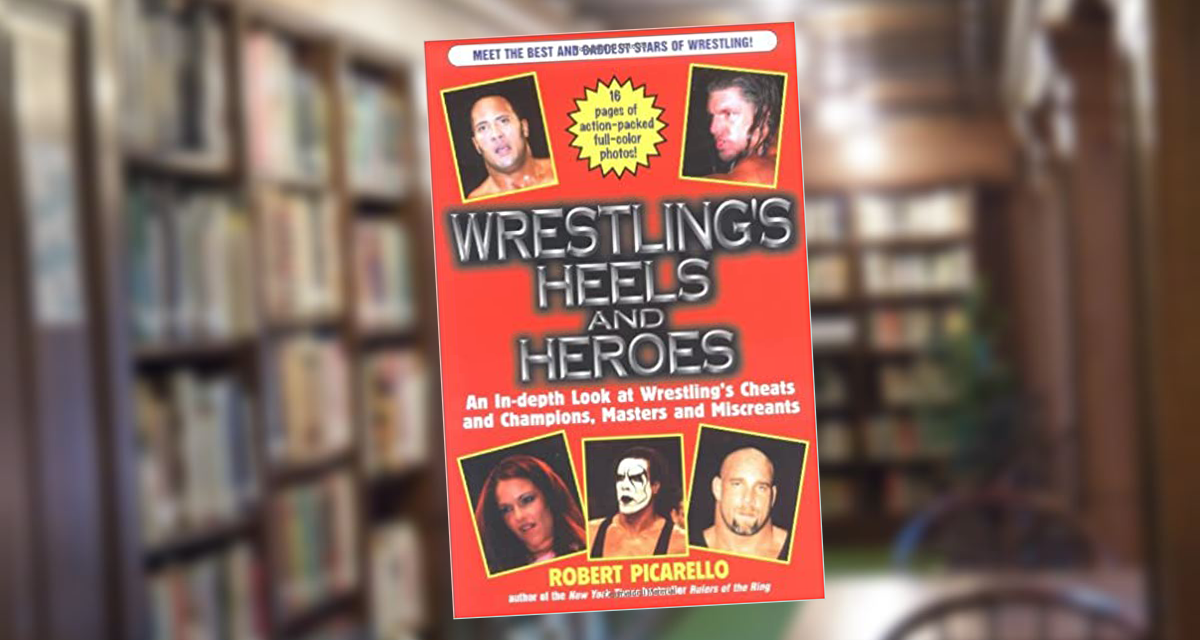 By PEJMAN RAMEZANPOUR – For SLAM! Wrestling

Wrestling’s Heels and Heroes looks into some of the biggest stars that WWF and WCW have to offer, both male and female, as well as some of the legendary ones.

But as an average fan reading this book, I found it to be average. It does offer some insight into the lives of some of the wrestlers, while other bios stick to the in-ring personas of the wrestlers.

Though I think the book offered some information that I didn’t know about, for the most part, it covers some of the more recent story lines that have taken place in the Big Two (pro wrestling promotions). I didn’t like the part of mixing facts and story lines. I’d rather read a book which offers me one of the two, either giving me the behind the scenes happenings and the real stuff, or just giving me the story lines and the characters that the wrestlers play.

The superstars such as The Rock, Steve Austin and Hulk Hogan, get some of the most detailed parts. Simply put, the more famous and popular a wrestler, the longer the section dedicated to him.

One particular section that I didn’t like was Sting’s, which is more about Vamipro and his story line with Sting, than a pro wrestler who has been in business for more than a decade.

If I were to buy a book which offers me bios and storylines, I’d rather buy one that covers ECW wrestlers, since they are not as (over) exposed as the other two companies. I knew 90 per cent of what’s talked about in this book already before reading it.

The book is fun to read for someone who has picked up on wrestling as a new hobby and is not exposed to the characters and story lines as much as a regular/hardcore fan. Perhaps it could be re-titled Wrestling For Dummies – Intermediate Level.