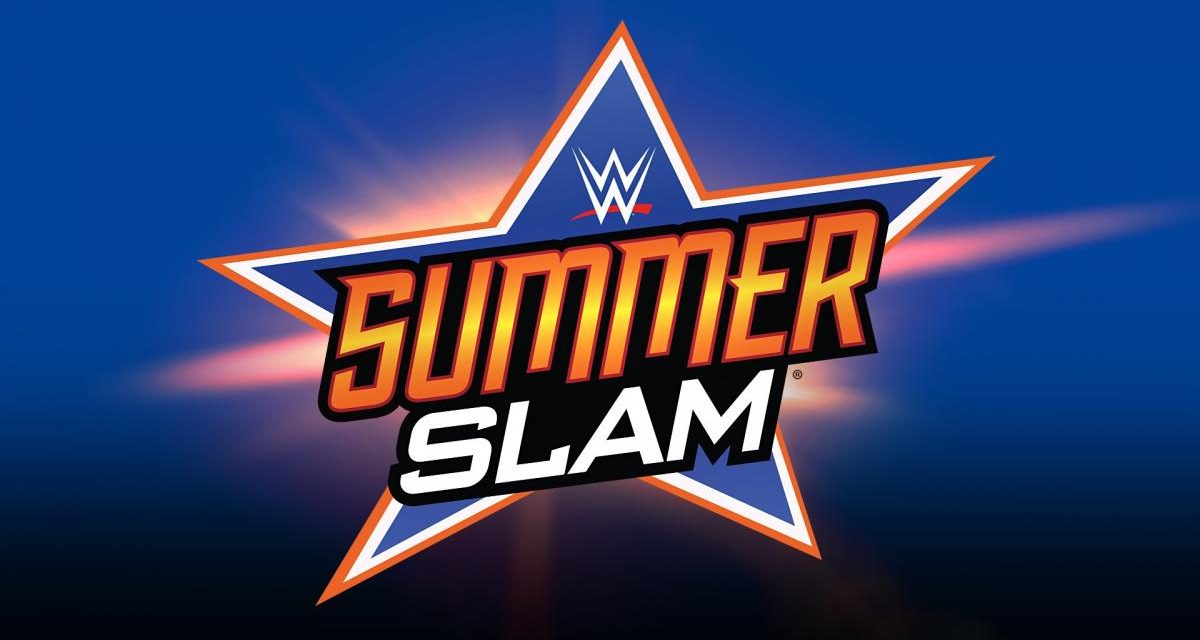 Will it be goodbye Performance Center and hello Amway Center?

According to EWrestling News, that will be the location of SummerSlam.

The Amway Center itself is located in downtown Orlando, Florida. The arena is home to the NBA’s Orlando Magic, the ECHL’s Orlando Solar Bears and the Orlando Predators of the NAL.

It is being reported that the WWE production crew will be arriving over the weekend and COVID-19 testing will be in place.

SummerSlam was originally scheduled for the TD Garden in Boston, Massachusetts.