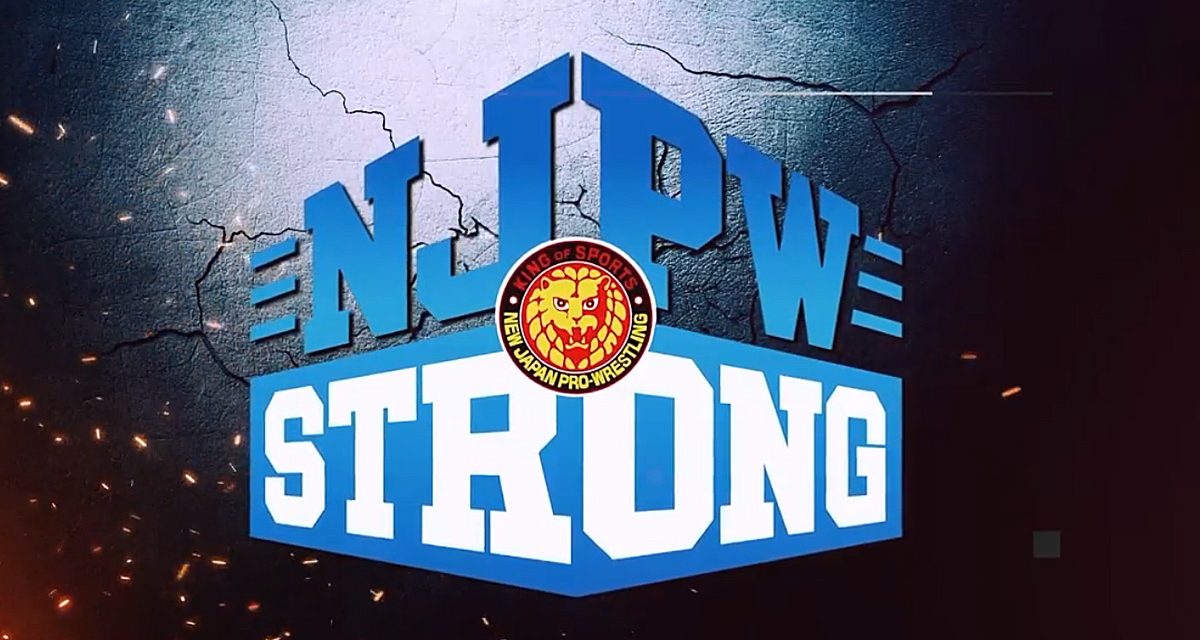 A new weekly show is coming to the NJPW streaming service.

The show will feature American-based NJPW talent who cannot compete in Japan at present because of the pandemic.

“Even in challenging times New Japan and New Japan of America will continue to show the power of professional wrestling to encourage fans all over the world,” said Takami Ohbari, the CEO of New Japan America.

To kick off the series, NJPW is holding the New Japan Cup USA tournament. The winner of the tournament will get a future opportunity to face the current IWGP United States Champion and AEW World Champion, Jon Moxley. 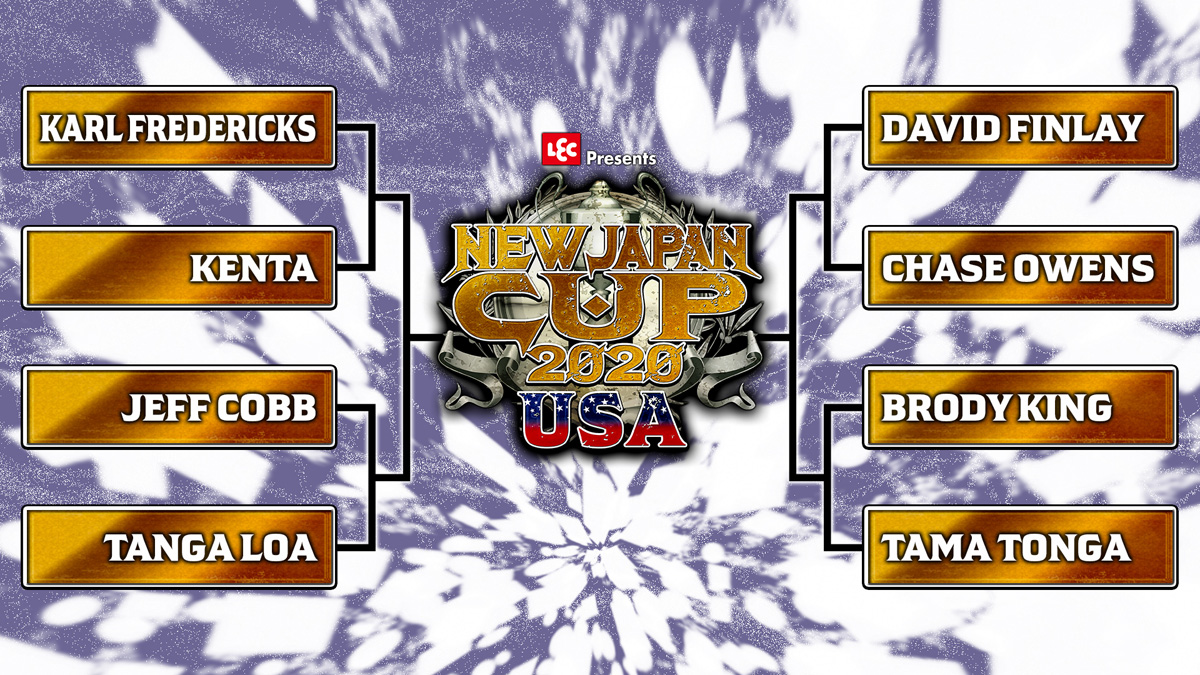 NJPW also added that Juice Robinson will not be competing in the tournament or NJPW Strong for awhile because of a leg injury.