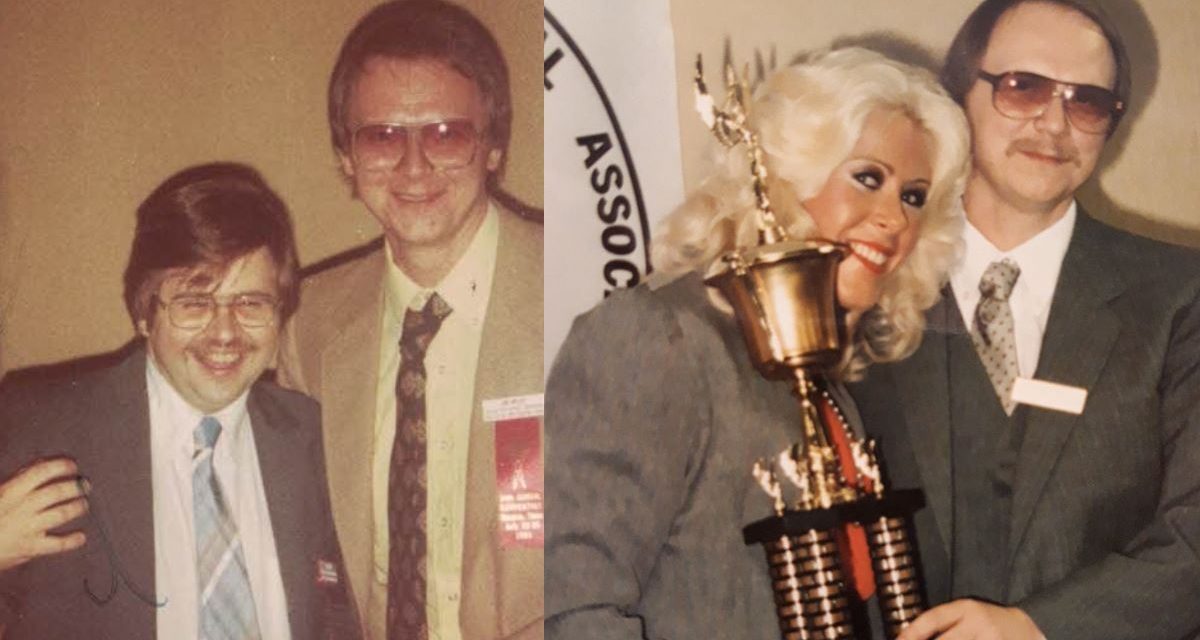 The name James C. Melby would be familiar to any wrestling fan of a certain age. He wasn’t a wrestler or manager or promoter, but instead was the editor of numerous magazines, the public face for The Wrestling News, Wrestling Revue and Wrestling Monthly. With his passing on February 11, 2007, at age 57, the business has lost a true champion. 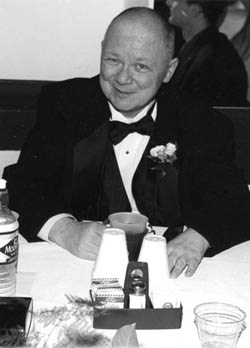 Over the years, Melby morphed from magazine editor to historian of ring happenings. His contribution over the years to the documentation of wrestling’s past is such that the George Tragos/Lou Thesz Hall of Fame in Iowa created the James C. Melby Award in the summer of 2006.

Melby was at the induction ceremony, and filed a story for SLAM! Wrestling on the event. The award in his name was unexpected.

The next award which was not preannounced, took this reporter totally by surprise. Mike Chapman announced that a new area that the International Wrestling Institute And Museum had decided to recognize were the historians who devote great time and energy in preserving the rich heritage and history of professional wrestling. Bill Murdoch, author of the biography of Jack Brisco, said that he “first became interested in professional wrestling and developing a desire to writing about the sport after reading a series of magazine articles by James C. Melby.” Before I knew what had hit me, Bill announced that I had been chosen as the first person to receive such recognition, and henceforth the award would be known as the James C. Melby Award. I had no forewarning, and most certainly did not have time to prepare an acceptance speech. In trying to remember what I did state in accepting my plaque I remember saying “That I felt it has always been important to me to apply the high journalistic standards that I had been taught in college. I further added that I thought all history is important and should be accurately documented, and once it is committed to print that it belongs to everyone.”

A press release from the Tragos/Thesz hall addressed the creation of the award.

“Writers are essential in building interest in any sport, and in maintaining the history,” said Mike Chapman, executive director of the wrestling museum. “Jim Melby has led the way in the world of professional wrestling. We want to recognize others who have done what Jim has done and we want to inspire others to do so. Jim Melby will be the inspirational leader for that group. This will be an annual award named in Jim’s honor.”

Melby began writing about pro wrestling in his native Minnesota at the age of 15, published in the Matmania newsletter. He never stopped, and was a regular contributor to Wrestling Revue and the Cauliflower Alley Club newsletters over the last few years. He also had articles published on music and architecture.

George Schire met Melby when they were both kids, in 1969, at the matches. He said Sunday that he and Jim shared a love of wrestling, that it was “something we could always turn to.” As both grew up, their hobby grew as well, and they scheduled regular wrestling picture swaps, to “trade 8x10s and enhance each other’s collections.”

Dave Burzynski, who would work as Detroit area manager “Supermouth” Dave Drason, recalled what Melby meant to him. “I met Jim Melby at our first WFIA Convention in Mankato, Minnesota, when like myself, was an over zealous fan of the sport of wrestling, and followed it with a passion that we wanted to leave our own mark upon it in the years to follow,” Burzynski said in an email. “His writings over the years were well respected among his peers, and those who knew him, admired him more for his warmth as a human being, rather than his mutual admiration for those who performed their magic in the ring for all to enjoy.” 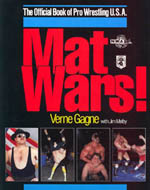 Melby has also authored two books. Mat Wars, published in 1985, was written in partnership with Verne Gagne and features profiles of many AWA stars. His most recent work came out in 2006, and is a mainly pictoral celebration of Minnesota wrestling, entitled Gopherland Grappling: The Early Years. Gopherland Grappling delved deep into his massive collection of wrestling publicity photos, and Melby served on the board of the Cauliflower Alley Club as the Photographical Librarian. 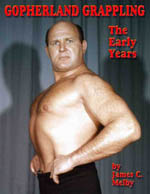 Brian Bukantis published Gopherland Grappling, and shared his recollection of the genesis of the project. “We agreed on one of his original premises; the book like this could go on forever… too much material!!! So, we decided to split it into two books, the first being Gopherland Grappling – The Early Years of Minnesota Pro Wrestling. Jim put his heart and soul into this book to make sure it was accurate and interesting to anybody who cares about the subject. I can tell you that we both spent many hours, revising, changing small details, and attempting to publish a book that would make both of us proud,” Bukantis said. “Finally, we got it finished and when Jim received the first copies of it, he contacted me immediately, respectfully and rightfully proud of his book. And in the next breath, ‘Time to get working on the next one!’… and then started up with his new ideas. He was a ‘workaholic’ and desired to give pro wrestling history the proper treatment it deserved.” 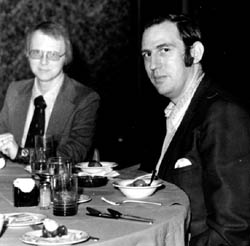 “Jim was a pioneering wrestling historian who set a tremendously high standard for all aspiring researchers to shoot for, and a friend I admired greatly,” said historian Tim Hornbaker on the WrestlingClassics.com news-board.

Melby battled diabetes since 1971, when he was a hefty lad. Forced to lose weight and deal with the disease, Melby later had a kidney transplant and had a leg amputated. It never stopped his passion, however, and he attended wrestling reunions from the Cauliflower Alley Club reunion in Las Vegas to the Gulf Coast Reunion in Mobile, Alabama in the last year. He was found dead beside his bed Sunday morning, and had corresponded with friends through the Internet on Saturday night.

Divorced twice, Melby is survived by his mother, June, daughter Michelle (Shelley) Bonin and son-in-law Chad. He is to be creamated. The memorial service has been scheduled for Saturday, Feb. 17, 2007. An announcement containing complete information will be posted in print and online through the Saint Paul Pioneer Press on Wednesday and Thursday.

Greg Oliver wrote this article to the sounds of Sweet Daddy Siki, a CD that was a gift from James C. Melby. Rest in peace, my friend. You will be missed.