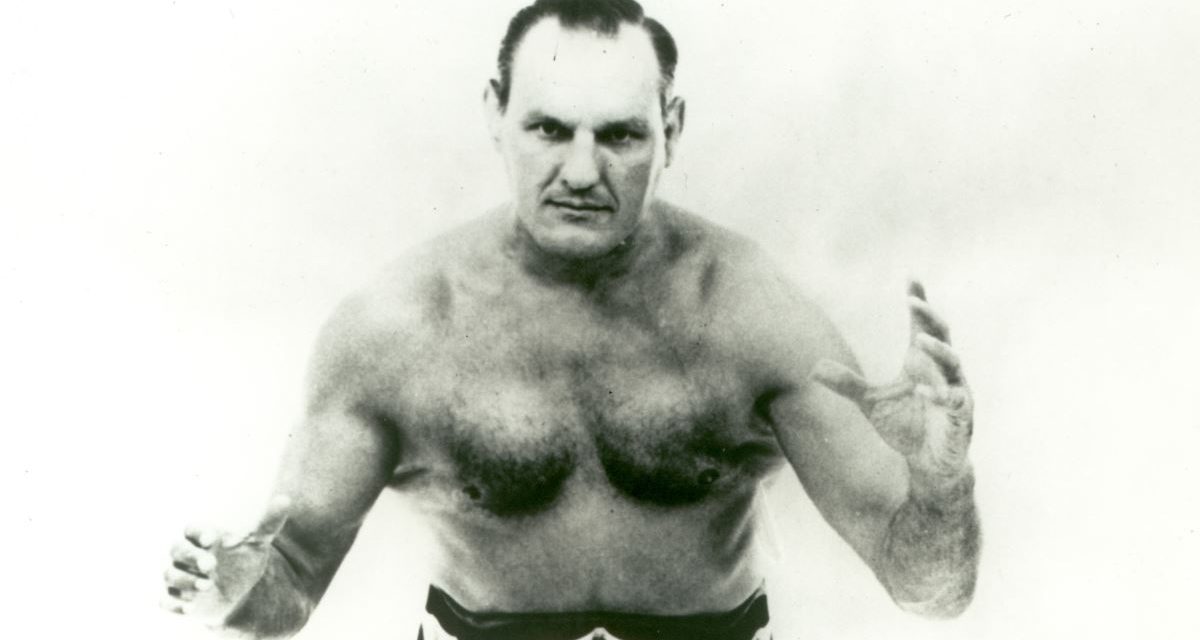 For over 30 years now, Killer Kowalski has been running a wrestling school in Massachusetts. But come the end of August, he’s taking a break.

The building where Killer Kowalski’s Pro Wrestling Institute has been in Malden, Massachusetts has been sold and the school is being forced out.

“My school, the building it’s in, they’re tearing it down,” Kowalski told SLAM! Wrestling. “I have to be out of there by the end of August.” 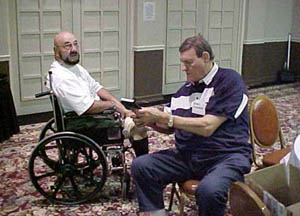 Mad Dog Vachon and Killer Kowalski at the CAC in April 2003. Photo by Greg Oliver

Kowalski started training wrestlers back in 1978 at the Salem, MA YMCA. He’s been at the current location for the last 20 years. Some of the big names to come out of his schools include Big John Studd, Mike Shaw (aka Makhan Singh/Norman the Lunatic), Hunter Hearst Helmsley, Chyna and A-Train.

He hasn’t always been the primary trainer at his Institute, but he was always a hands-on person, making regular appearances at the school. Students were encouraged to take out a lifetime membership so they could always return to train with him.

For the moment, Kowalski doesn’t have firm plans for the immediate future. He may re-open on his own or perhaps associate with another existing school. “There’s a couple of places that want me to come down there to get in with them. My name is so big they want to use my name,” he said.

Slyck Wagner Brown, a trainer at the school for the last two years, believes that Kowalski will join with an existing school and that it will be a huge boost for them. “[Kowalski’s name] is the backbone of the wrestling school,” Brown said. “The person/school that gains the service of Killer Kowalski in the future will definitely see major changes as far as new students are concerned.”