Stu Hart bio due in March 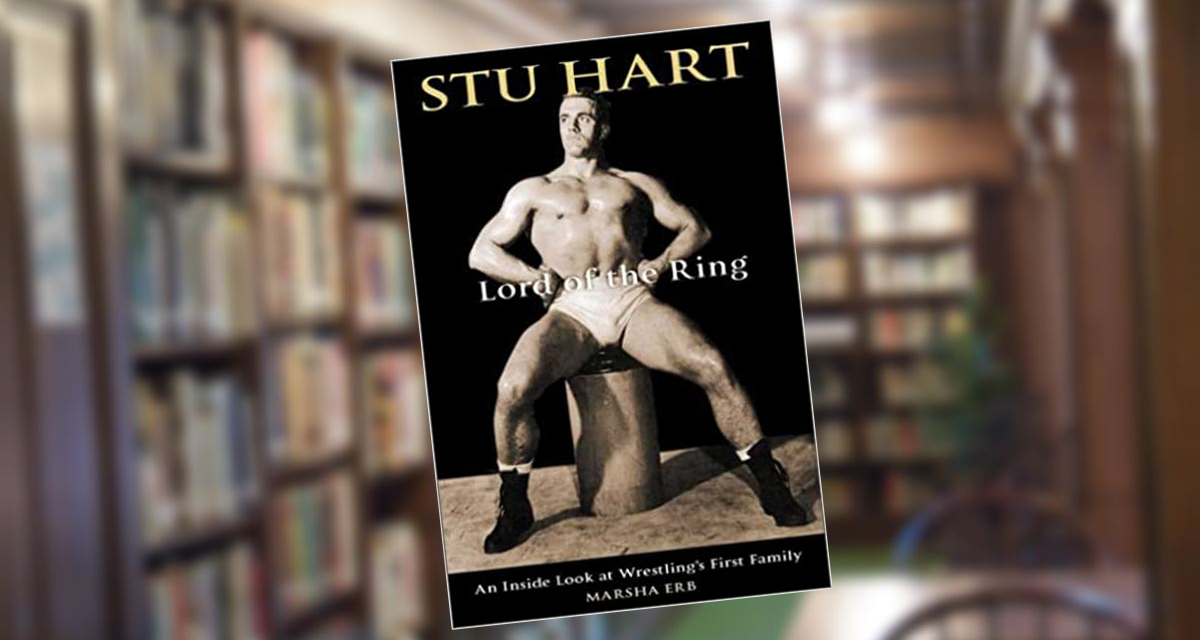 Following in the footsteps of his son Bret “The Hitman” Hart and his daughter Diana Hart, Hart family patriarch Stu Hart is having his story told in a book.

Stu Hart: Lord of the Ring is the name of a trade paperback coming out from ECW Press in early March 2002.

The authorized biography is being written by Hart family friend and Calgary lawyer Marsha Erb.

“Stu Hart: Lord of the Ring, like Mick “Mankind” Foley’s two New York Times #1 Bestsellers, is a no-holds-barred, insider’s look at the highs and lows, the heroes and villains, the triumphs and tragedies of the world of professional wrestling,” promises the ECW catalogue. “From the horrific accidental death of his son Owen during a WWF event in Kansas City, to the resulting multi-million dollar lawsuit settled out of court by Vince McMahon, to the rise of his son Bret to the pinnacle of sports entertainment and his subsequent betrayal, in Montreal, by the one and the same owner of the WWF, and back into the glory days of wrestling’s colourful past with likes of Andre The Giant, Abdullah the Butcher, and a wrestling bear, Hart family friend Marsha Erb helps Stu weave a touching, thrilling, and at times almost unbelievable account of one of wrestling’s most remarkable lives.”

Erb was Ellie Neidhart’s lawyer in her divorce from Jim “The Anvil” Neidhart. She is known in Calgary for her work as lawyer for the Tsuu T’ina First Nation, and helped establish Canada’s first Aboriginal court in 1999. Erb is a prominent Liberal as well, and lost a federal Liberal nomination in Calgary West in 1997. This is her first book.

Stu Hart has been involved in pro wrestling since the 1940s and his extended family is known world-wide.

Under The Mat: Inside Wrestling’s Greatest Family is Diana Hart’s book, written with Kirstie McLellan. It was just released by Fenn Publishing.

Stu Hart: Lord of the Ring promises to also have over 30 pages of photos.