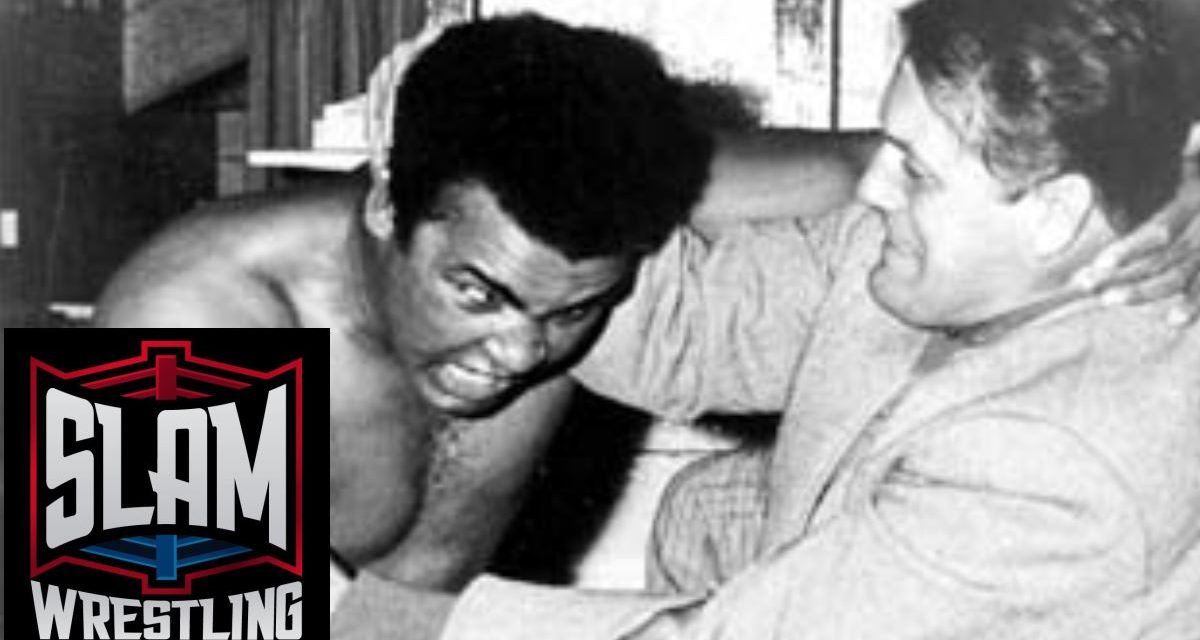 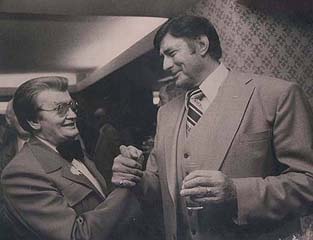 Earl “Sully” Sullivan, a hero to generations of Toronto’s inner-city kids, died quietly at St. Joseph’s Health Centre in Toronto. He was 84.  The Canadian fight fraternity, both boxing and wrestling, lost a legend on Sunday.

Mr. Sullivan, the charismatic ex-boxer, manager, corner man, trainer and kind-hearted founder of the Toronto Youth and Athletic Club (the oldest youth club in Canada) was one of the most colourful characters that Toronto has ever or will ever see.

Sullivan was born Nov. 16th, 1914, in Mimico under the family name O’Sullivan. “Sully” – as he insisted on being called – adopted the name Sullivan as his surname.

A legendary figure on the Toronto boxing scene, “Sully” worked out with a who’s-who of the boxing world at his famous gym in the city’s west-end. Muhammad Ali, George Chuvalo, Clyde Gray, Joey Manteiga and Spider Jones are just some of the hundreds of talented boxers who have skipped rope and traded leather at Sully’s Gym. Today, Manteiga is the club’s director.

Sully was good friends with Toronto wrestling greats Lord Athol Layton and Maple Leaf Gardens’ wrestling promoter Frank Tunney. Sully even helped Tunney promote a few boxing and wrestling shows in Ontario and sometimes acted as a referee for Tunney. Sully often recalled the time when he had to give the wrestlers their pay because Frank had developed a scab on his nose from skin cancer and didn’t want the boys to see him. “I cried like a baby when Frank died”, Sully had said.

In addition to names of the not-so distant past such as Bobby Bass, midget star Farmer Brooks and the flamboyant Goldie Rogers, the Sully’s Gym wrestling program has spawned many of today’s hottest pro-wrestling superstars. Edge, Tiger Ali Singh, Christian, Ms. B. Haven, and Johnny Swinger are just the tip of the iceberg of Sully’s products who are beginning to make their mark on the world of sports/entertainment.

Sully’s never-ending charity work and his dedication to Toronto’s youth earned him numerous awards, accolades and respect from many movers and shakers. Former Toronto Mayor Art Eggleton and alderman Tony O’Donohue once sat on the board of directors of Sully’s Gym.

Sully’s Gym, the life’s passion of Earl Sullivan, will live on. The renowned Toronto institution will enter the new millennium with the exact same philosophy that Sully himself instilled in all who entered his gym: “IT’S BETTER TO BUILD BOYS–THAN MEND MEN!” Sully wouldn’t have had it any other way.

In lieu of flowers donations to Sully’s Gym can be sent to: Joe Manteiga in trust for Sully’s Boxing and Athletic Club, 53 Fraser Ave., Unit 215, Toronto, Ontario, CANADA, M6K 1Y7.

Ron Hutchison has spent over half of his life working alongside Earl Sullivan teaching the art of pro-wrestling at Sully’s Gym. Today, Hutchison serves as Chief Consultant and Head Wrestling Trainer at the gym.