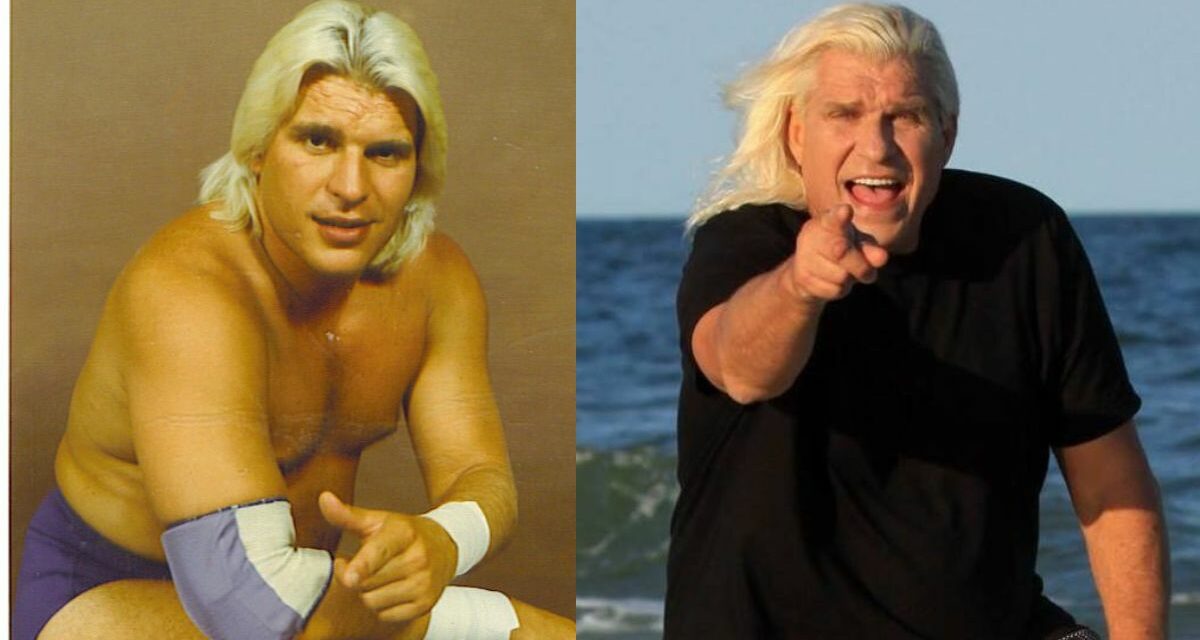 Storms were brewing outside in Myrtle Beach, South Carolina recently when Tommy “Wildfire” Rich was home with his wife, Terri. But that didn’t stop him from saying he was “fired up” to be honored by the Cauliflower Alley Club and its Men’s Award, September 26-28.

Born Thomas Richardson on July 26, 1956, Tommy Rich moved to Myrtle Beach in 2017 to open a wrestling school and found that the tourist area really didn’t support the venture; however, he and Terri loved the area so much, they stayed.

“I am so blessed and tickled to death to be honored [by the CAC],” he said over the telephone, a few weeks before his 66th birthday. “I grew up in old school wrestling.”

Rich famously worked for Georgia Championship Wrestling, Memphis, the AWA, ECW and World Championship Wrestling. He was one of the most popular stars of any territory in which he appeared. Girls and women of all ages swooned over the blonde, 6’ foot-tall, 235-pound, handsome and charismatic Rich. And while his stint as World Champion may have been brief, Rich earned the spot and has been recognized as one ever since.

It’s already been 41 years since Rich had a four-day reign as the National Wrestling Alliance Heavyweight Champion. He has said he loves that his name is etched in history, alongside all of the legends, like the one he beat for the belt, Harley Race. “I’m just a country boy from Tennessee,” he said modestly.

At one time, Tommy “Wildfire” Rich was one of the most popular wrestlers working anywhere and the TBS television shows proved that. Over his career, he’s won dozens of championships and he had a legendary, two-year battle with “Mad Dog” Buzz Sawyer that culminated in a “Last Battle of Atlanta” steel cage match that many fans refer to today. He’s also had memorable feuds with Ted DiBiase, Ole Anderson and the Fabulous Freebirds, among countless others. 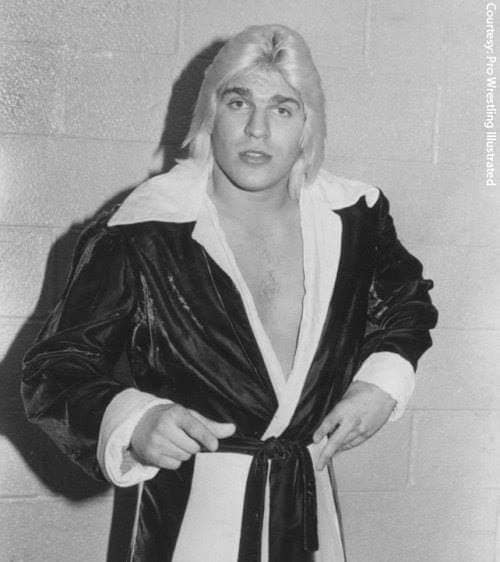 Tommy Rich in his prime.

Rich has never been to the Cauliflower Alley Club reunion before, but he is excited to see the other awardees, like the Rock ’n’ Roll Express, and his old running buddy, Jerry “The King” Lawler. He and Lawler teamed together, and battled when the ultimate babyface Rich turned heel. The two ran into each other recently, as they both are on the independent trail.

He equates the CAC reunion to “the old Georgia territory,” where guys would wrestle for a while, then vanish before swinging back again in the future. He is looking forward to seeing friends and even more interested in saying hello to some of the talent that he has yet to meet.

Rich and Terri will go to the Las Vegas festivities, but his daughters who live in Myrtle Beach, Dallas and Atlanta, won’t be able to make it.

He reflects on his enduring career. “I never wrestled for the WWE,” he said. “But I wouldn’t have traded [his experiences] for anything. This is the whipped cream on the top of the cherry pie.”

By his own account, Rich has been wrestling for 45 years. He still takes tag team matches in independent bookings from time-to-time “but I don’t do any singles matches anymore.” He calls himself a “recluse” these days, but he eagerly awaits the Cauliflower Alley festivities.

As for the future, Rich says if he “wasn’t so old,” he would “take up surfing.” But he will simply enjoy kicking back and enjoying life.