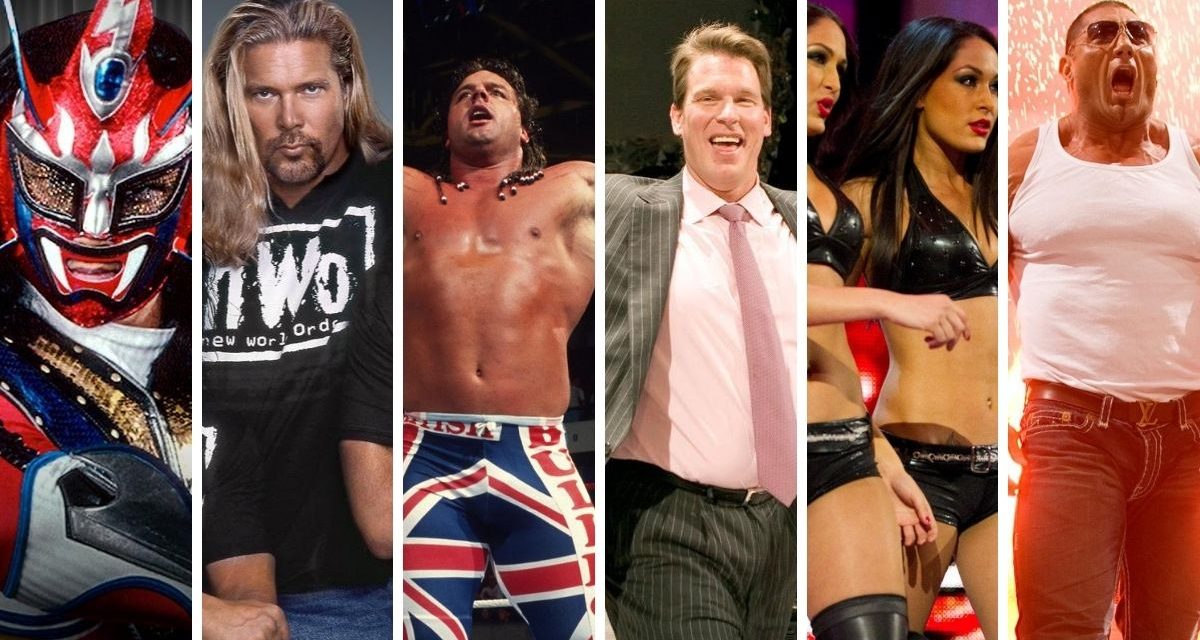 The WWE has announced that it will be holding a dual WWE Hall of Fame ceremony this year.

They were supposed to be honored last year but the ceremony was postponed due to the pandemic.

The first member of the class of 2021 was revealed today: Molly Holly. 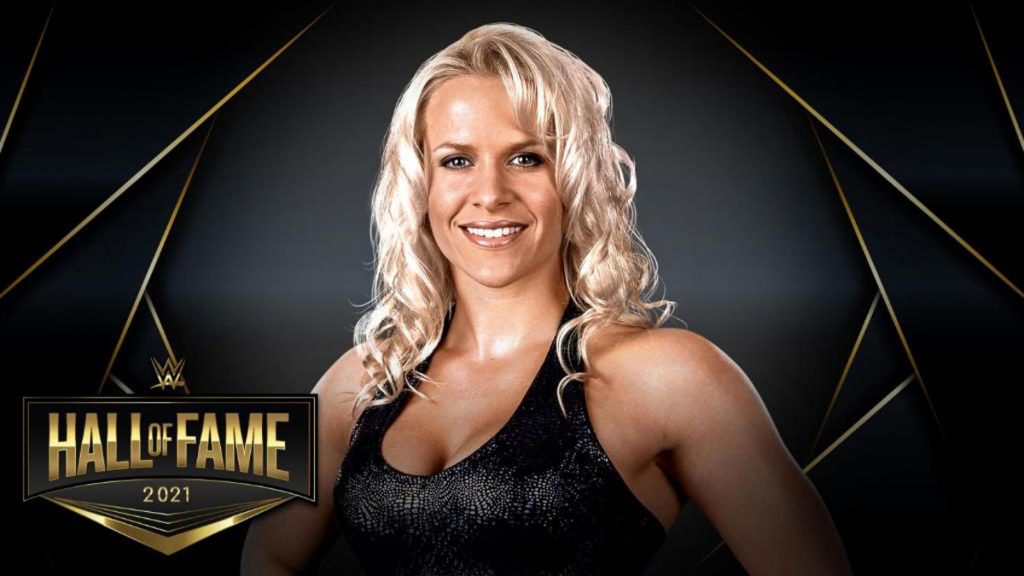 WWE had this to say about the induction.

After training under “The Man of 1,000 Holds” Dean Malenko, Holly broke into the wrestling business in 1997 and first appeared on television for WCW in 1999 alongside fellow Hall of Famers “Macho Man” Randy Savage and Alundra Blayze as part of Team Madness. Donning a glittering blue dress and sash, Holly looked like a beauty queen but was ruthless inside the ring.

She made the jump to WWE in 2000 and immediately became embroiled in a bitter family rivalry between her cousins — Hardcore Holly & Crash Holly — and The Dudleys. But a romance bloomed between Molly and Spike Dudley, as they quickly became the Romeo & Juliet of WWE.

Holly then embraced her inner superhero, turning into Mighty Molly as she joined forces with The Hurricane. Her newfound superpowers helped her win the Hardcore Championship at WrestleMania X8 in 2001.

After her turn as a caped crimefighter, Holly got serious — and a little self-righteous — and set her sights on WWE’s biggest female stars, starting with Trish Stratus. She defeated Stratus to win the WWE Women’s Championship for the first of her two reigns at King of the Ring 2002. Holly took on all comers during her two turns as champion, although her attitude came back to haunt her as her second reign ended, and she was shaved bald by Victoria at WrestleMania XX.

Holly left WWE in 2005 but returned to take part in the first-ever Women’s Royal Rumble Match in 2018, as well as the 2020 edition of the over-the-top-rope melee. Her impact on women’s wrestling has been felt to this day, as she is consistently cited by today’s Superstars as an inspiration. After a legendary career, Molly Holly is more than deserving of induction into the WWE Hall of Fame.

Over the next few weeks the WWE will reveal the class of 2021.

The actual ceremony will stream on Peacock on Tuesday, April 6th which will include the 2020 class as well as a 2021 class.

Unlike last year, fans will be attendance at WrestleMania which is being held at Raymond James Stadium in Florida on April 11th and 12th.