Vader to be inducted into WWE Hall of Fame 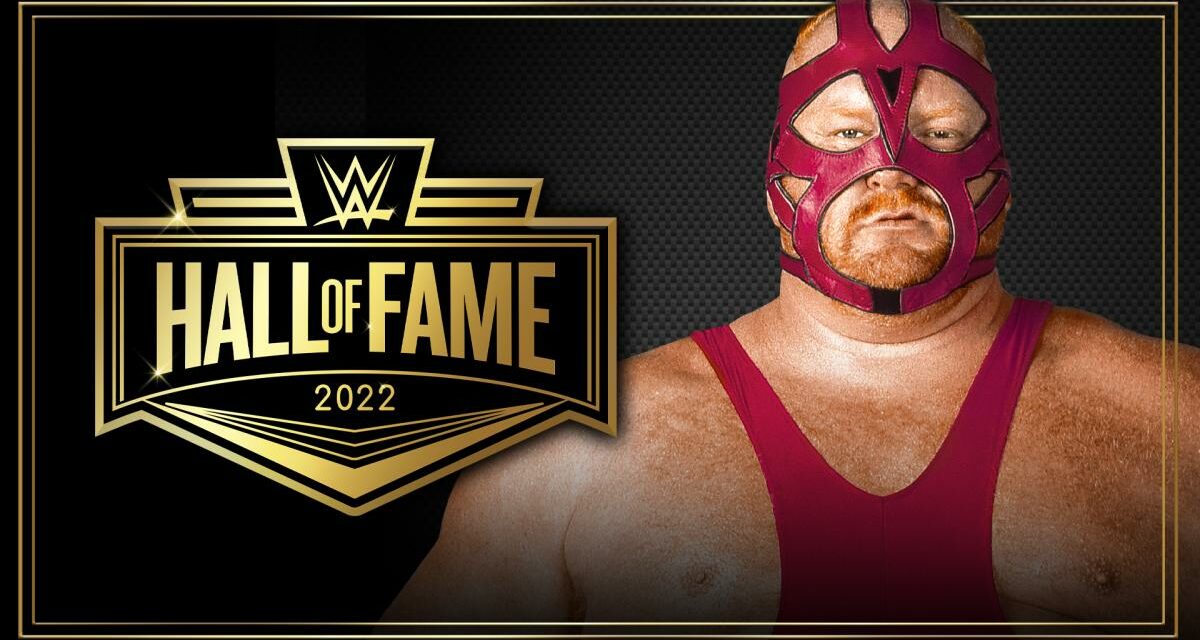 The Mastodon is entering the WWE’s Hall of Fame.

Vader, one of the most influential ‘big men’ the wrestling world has ever known will be inducted into this year’s Hall.

Leon ‘Vader’ White carried anywhere from 330 to 415 pounds on his 6-foot-4 frame and could astound audiences with his power or his agility, defying gravity with thunderous moonsaults. He was violent and dominating, believable in the UWFI shoot fighting promotion or as a monster heel in the WWF.

White passed away in 2018 at 63 years old after battling numerous health issues.

The WWE Hall of Fame ceremony will take place Friday, April 1, at American Airlines Center in Dallas as part of WrestleMania Week. The event will stream live exclusively on Peacock in the U.S. and WWE Network everywhere else.

The Undertaker will also be inducted into the Hall this year.