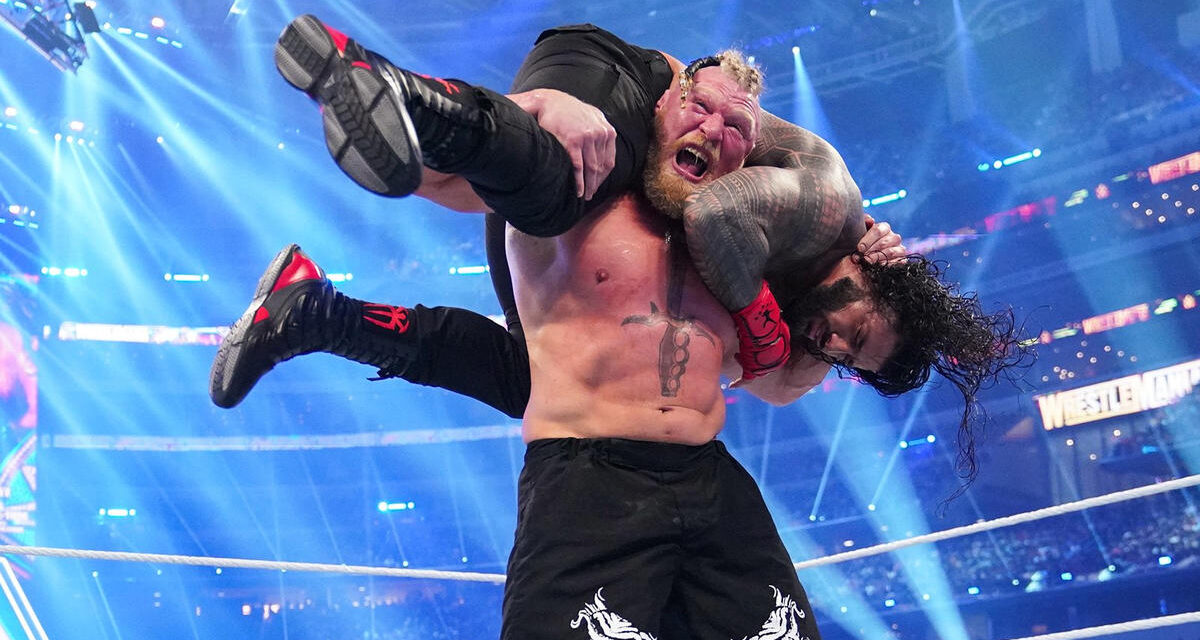 It seems The Beast is not taking the news of Vince McMahon’s retirement very well.

Bryan Alvarez of the Wrestling Observer is reporting that upon hearing the news Lesnar grabbed his bags and left the TD Garden in Boston.

Brock Lesnar’s return to Smackdown was heavily advertised by the WWE as preview to his Last Man Standing Match against Undisputed WWE Universal Champion, Roman Reigns.

Now, all mention has been removed from their official site.