The Age of The Virtuosa continues in Impact 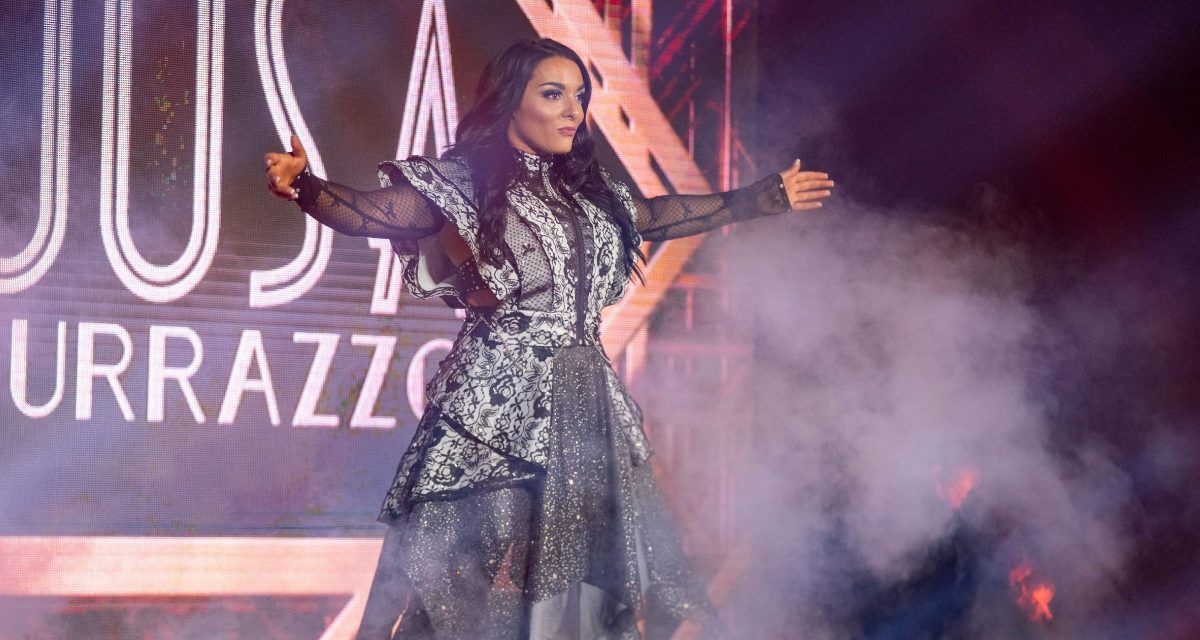 Two-time Impact Wrestling Knockouts champion Deonna Purrazzo had a pretty great year. She left NXT, joined Impact, and was soon at the top of the women’s roster. She was named both Impact Wrestler and Knockout of 2020.

Needless to say, she was humbled and surprised to be up for both of the awards to begin with. “When I saw a link online that said, ‘Go vote for Impact Wrestling year-end awards!’ I really had no idea what I was nominated for,” she said with a slight laugh.

Naturally, most grapplers hope to take home some hardware, but to take home two is not normally expected. “Our roster is really stacked and I beat out some pretty stiff competition,” she said. “It meant everything to me. It meant the fans believed in me as much as I believed in myself.”

The Virtuosa has set and crushed many goals while she’s been with Impact. She said she’s happy that she’s been able to accomplish everything she had wanted so far. “I really don’t think there could have been a better 2020 for me.”

She said that she’s also been able to do this while working in the best environment. What could be better than that? “There’s not a day when I’m at work when I don’t want to be at work. I’m excited by the work that I’m doing and the people that I am surrounded by.” 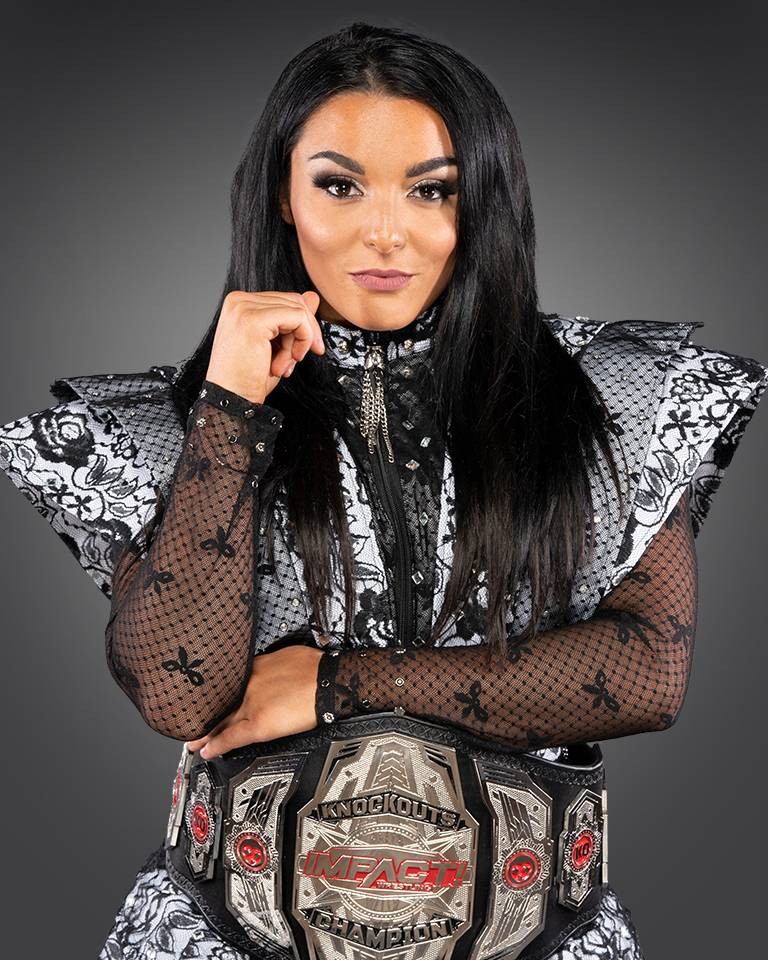 Purrazzo added that she feels confident and encouraged working for the company. “It’s nice to be able to have a voice and a say in what I’m doing and the Virtuosa is interpreted on TV every week!”

For the last little while, viewers have seen a competition form between Impact and All Elite Wrestling. Purrazzo said she’s looking forward to seeing how it can be expanded in the future. “My fingers are crossed that it comes to a point where it’s undeniable that the women should be involved in this.” She added that both promotions have such great women on their rosters, so there’s an opportunity for both tag team and singles matches.

But, who doesn’t love a champion versus champion bout? One thing that Purrazzo would like to do while she’s with Impact is get into the squared-circle with the AEW Women’s Champion Hikaru Shida. “I think our styles are completely opposite and I think it would be a really interesting match up.”

While we are looking forward, she also hopes to see her current partners, Kimber Lee and Susan win some titles alongside her. “I talked to Scott [D’Amore] last week and asked that they would be considered for the Knockouts Tag Team titles, so hopefully, we can all get on the same page about that.” She went on to say that it would be perfect and make sense to have two more champions by her side. 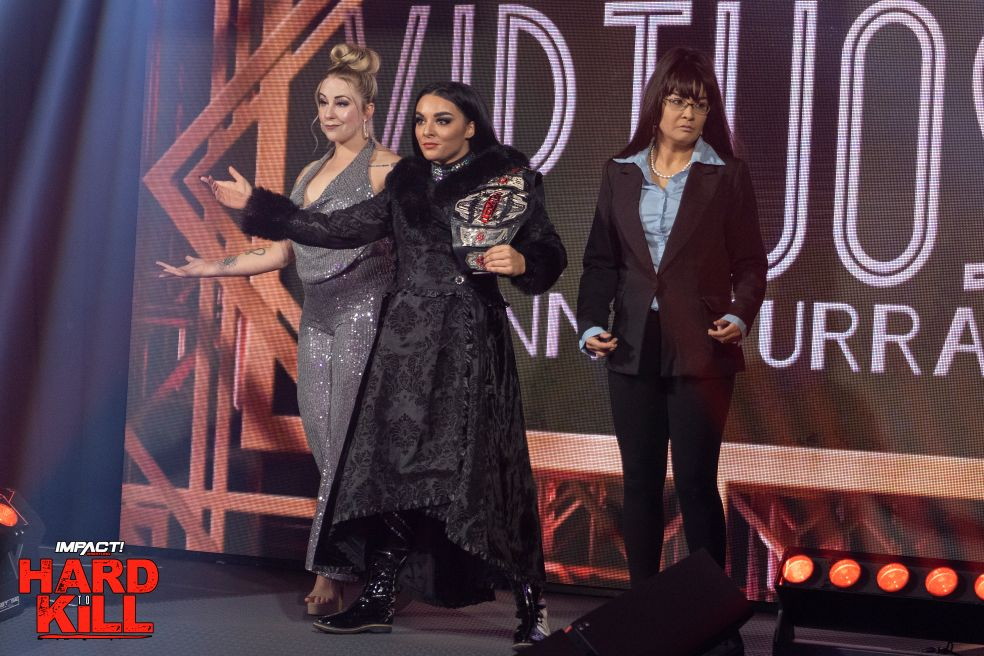 That just leaves one lingering question – will either Kimber Lee or Susan ever think of coming for her title? “I think that if you can be successful in one endeavor, you’re always going to want to work to be successful and everyone wants to be a champion,” she said confidently.

Purrazzo welcomes any competitors from any generation and from any promotion. One woman she hopes to face is one-half of the Knockouts Tag Team Champions, Tasha Steelz, because they have so much history together. However, she did add a couple of legends to her list as well. “ODB has come back and has come for me a couple of times and Jazz is also back.”

One thing is for sure, she doesn’t underestimate how tough those legends can be. “You know, I hear people say, ‘Oh, the oldtimers are coming back.’ Well, I am the Virtuosa and a student of the game. The possibility of getting to wrestle any of them would make nine-year-old Deonna so excited.”

However, she said that since we are in the age of The Virtuosa, if anyone wants to step into her ring they are going to find out why she truly is the Knockouts Champion.