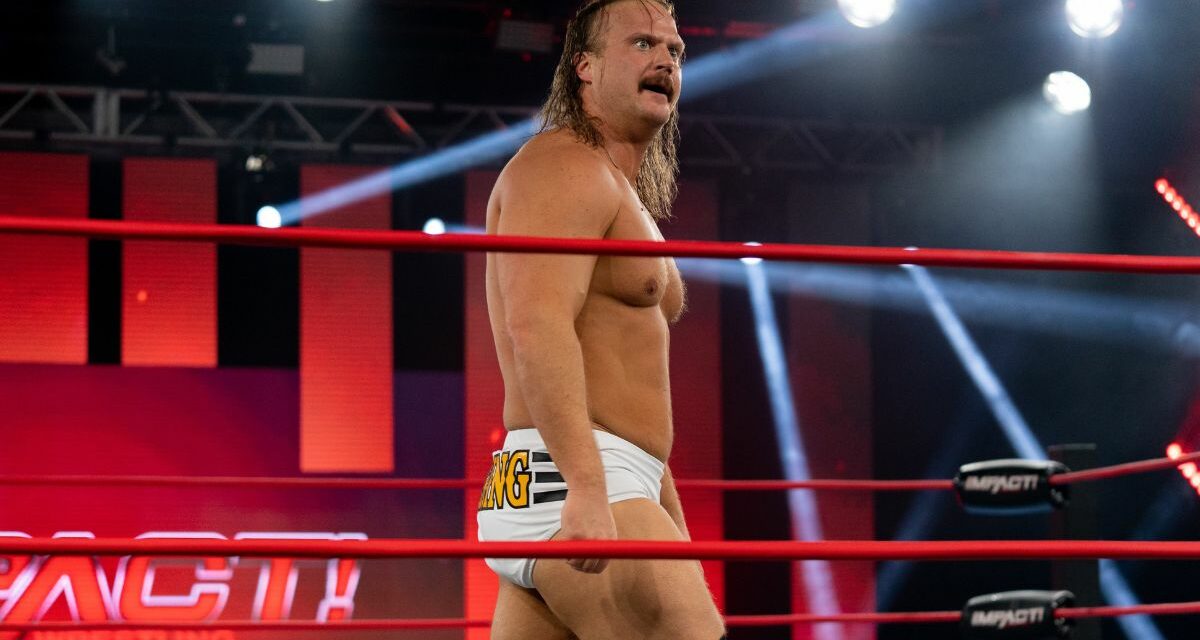 Impact Wrestling star Joe Doering is stepping away from the ring to fight another old foe — brain cancer.

“They told me in 2016 that I would never wrestle again, and I proved them wrong. Guess I’m going to have to do it again. I try to not get too sad or emotional about it. Staying positive really helped me the first time, and that’s what I’ll do again,” Doering said in an Impact Wrestling post.

Back in 2016, Doering was a big star in Japan, and had to stop wrestling to battle brain cancer. His treatment included surgery, chemotherapy and radiation.

According to Impact Wrestling, Doering informed them in Dallas this past weekend that he had to step away.

Doering will be undergoing surgery in the coming weeks.

Most recently, Doering has been a part of the Violent By Design faction with real-life friends Eric Young and Cody Deaner. He has held the Impact tag team titles on two occasions.

“Please keep me in your thoughts and spirits. I hope to get back in the ring again very soon. To the IMPACT Wrestling locker room: you are family to me and I look forward to seeing you again very, very soon,” said Doering.

In the same release, Impact’s Executive Vice President Scott D’Amore said: “I know our fans and the wider wrestling community will join everyone at IMPACT in keeping Joe and his wife Lindsay in their thoughts and prayers. Joe loves pro wrestling and we all look forward to him returning to action when he’s ready.”

There were plenty of positive vibes shared by his colleagues on social media as well.

Prayers up to Big Joe Doering, a great competitor & better dude! You got this man! Kampai 🍻 https://t.co/MIrh1acqPW