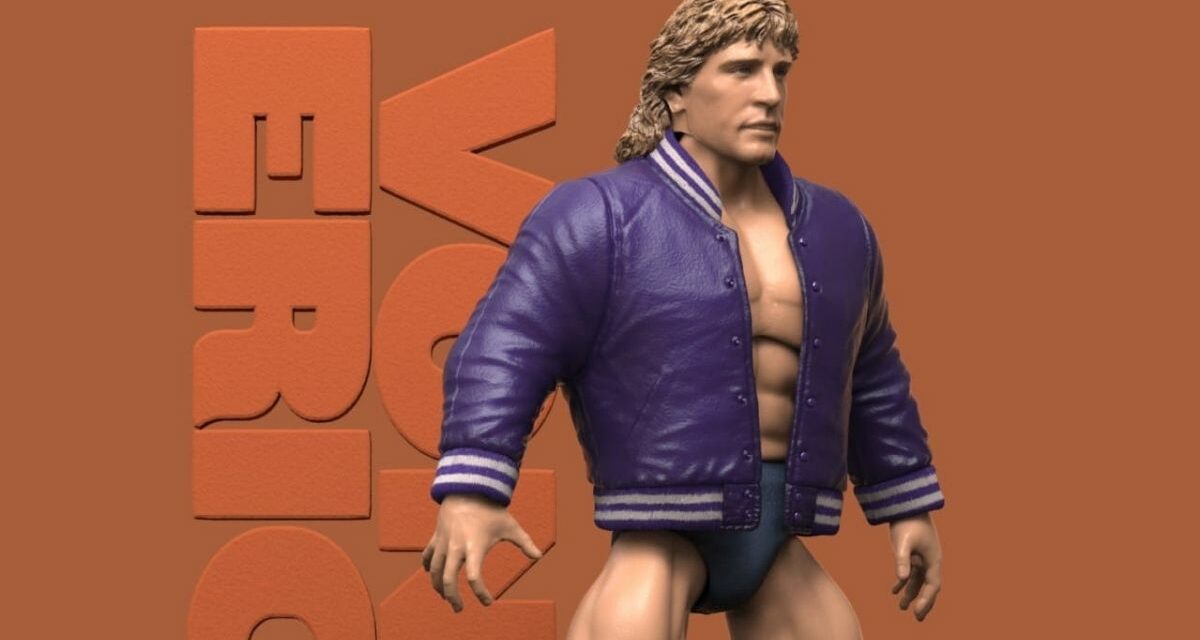 Following the SlamWrestling.net exclusive from Wednesday — Exclusive: New retro figure line has Remco ties to Gagne, Rosenthal — comes the digital renders of the first six figures from PowerTown: Where Wrestling Lives On Series 1.

When the story ran, we were told that the full renderings were in progress, and it looks like they were worth the wait.

The first six figures are Kerry Von Erich (the digital rendering of his head was not in the original story), Stan Hansen, Lou Thesz, Verne Gagne and Ted DiBiase. Now collectors can see the robes and accessories planned.

Some other names have come out since our scoop ran, including Jacques Rougeau Jr.:

BEST NEWS EVER,
I just signed with a mega American figurine company where the ROUGEAU family
will be immortalized with all members
There will be my great uncle Eddy Auger, my uncle Johnny,
my father Jacques, my brother Raymond, my brother Armand, myself and my three sons, Jean-Jacques, Cédric and Emile,
Been starting the negotiations since Christmas and then
It’s been signed,
Thank you Greg Gagné from the State of Minnesota for capturing our family
Figurines will be sold across the planet

For more on the PowerTown figures, be sure to read the original story. 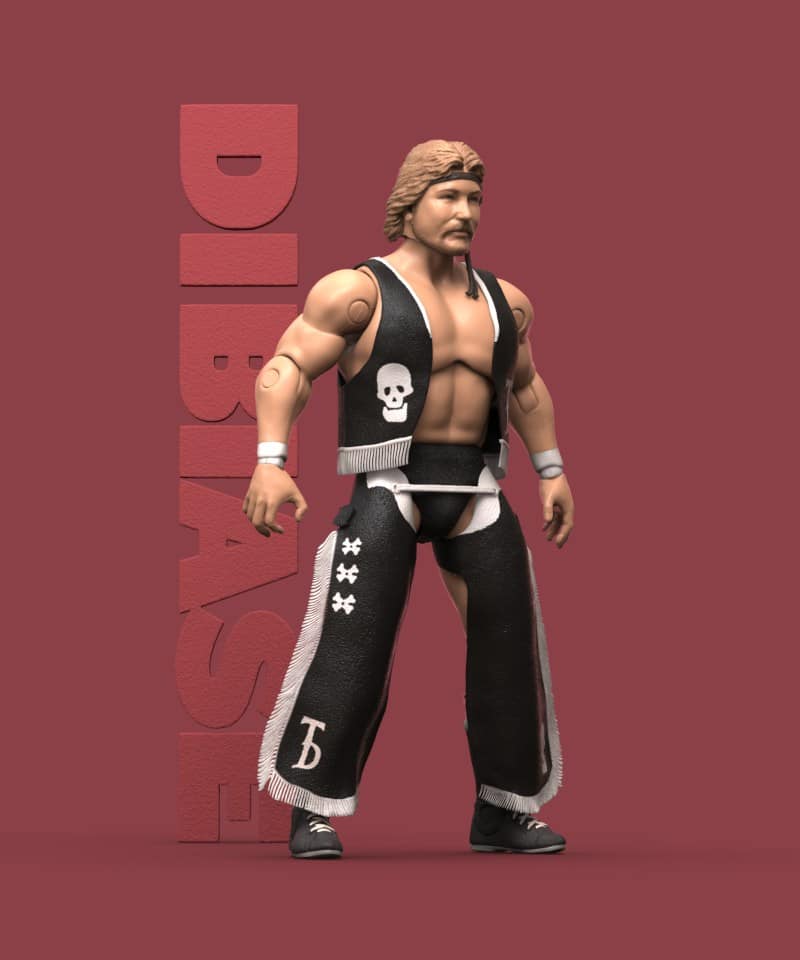 “Who’s a fan of my Japanese run teaming with Stan Hansen? My next action figure trades in the dollar signs and suit for chaps and a vest! Keep an eye out for the new line from PowerTown,” posted Ted DiBiase to social media. 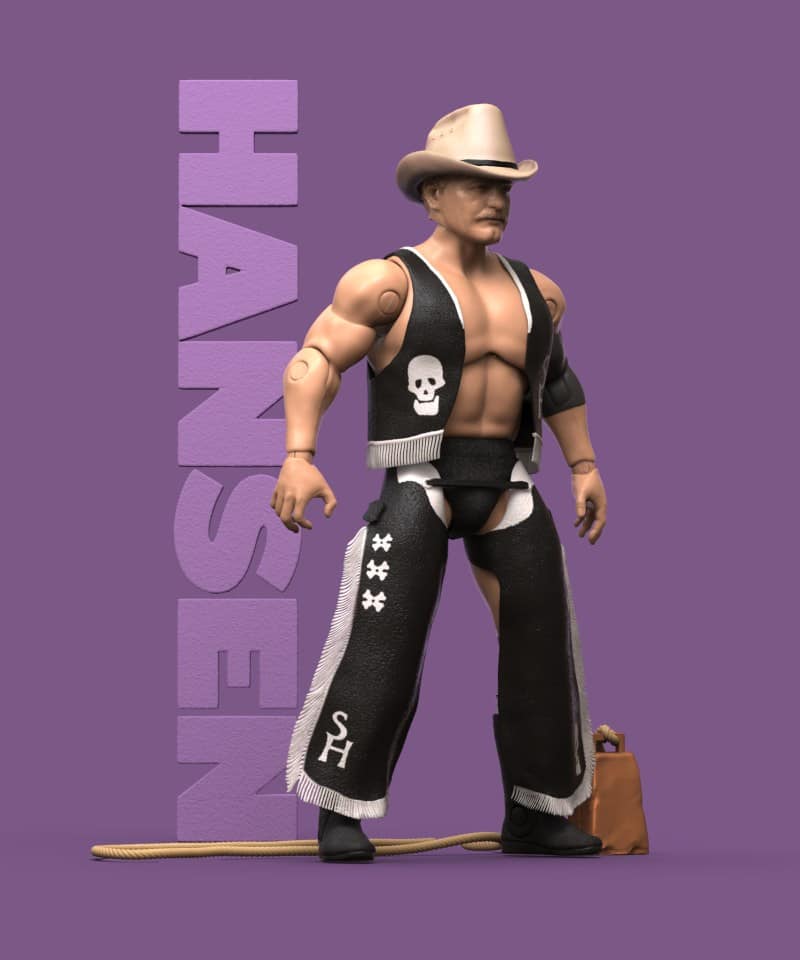 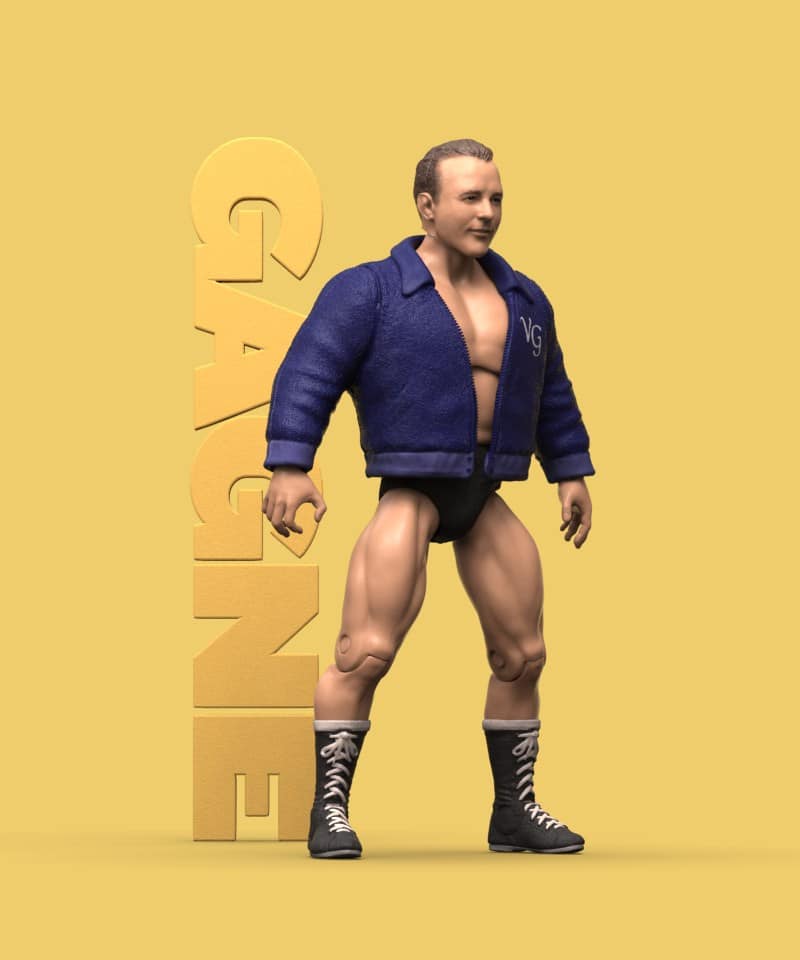 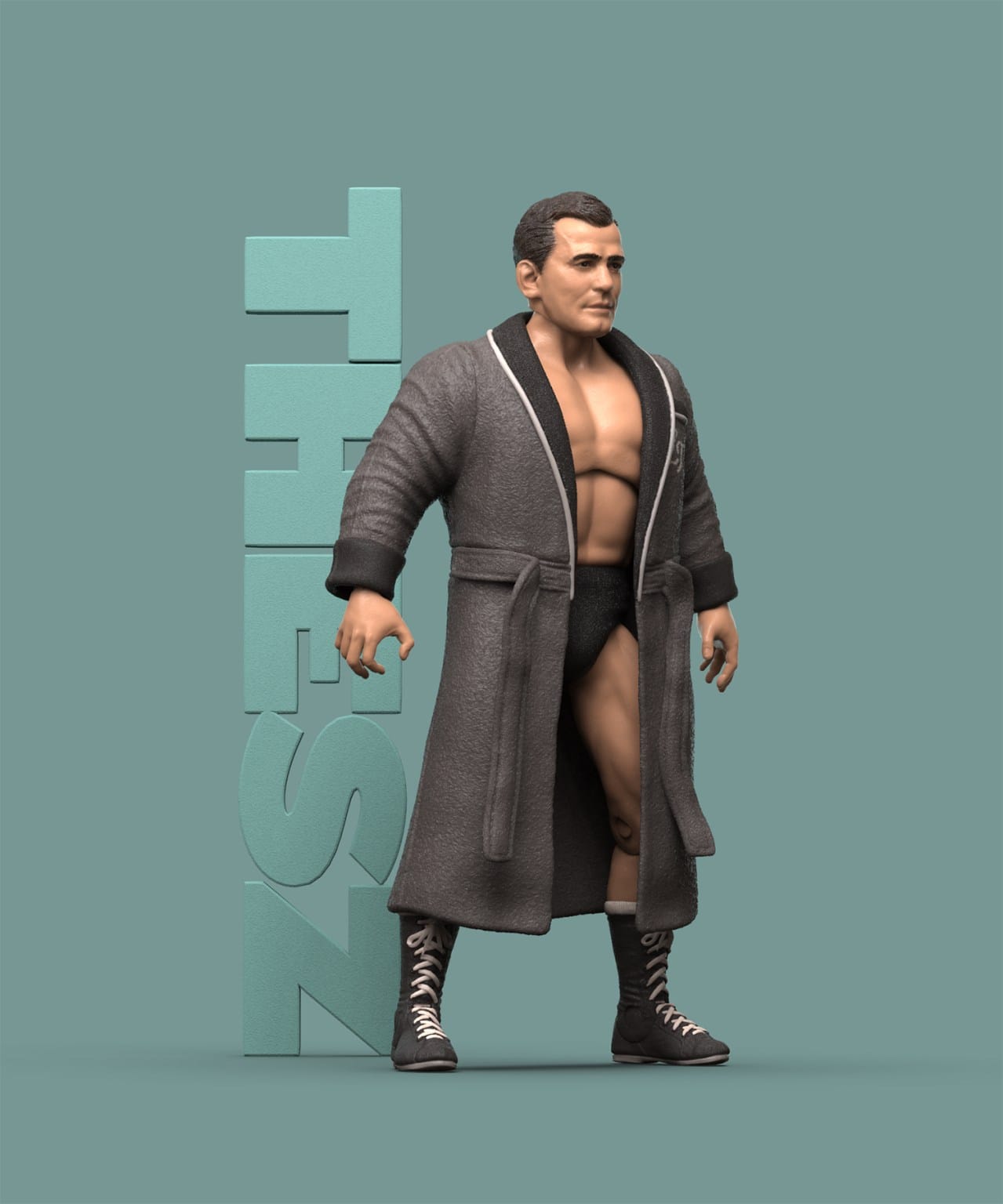 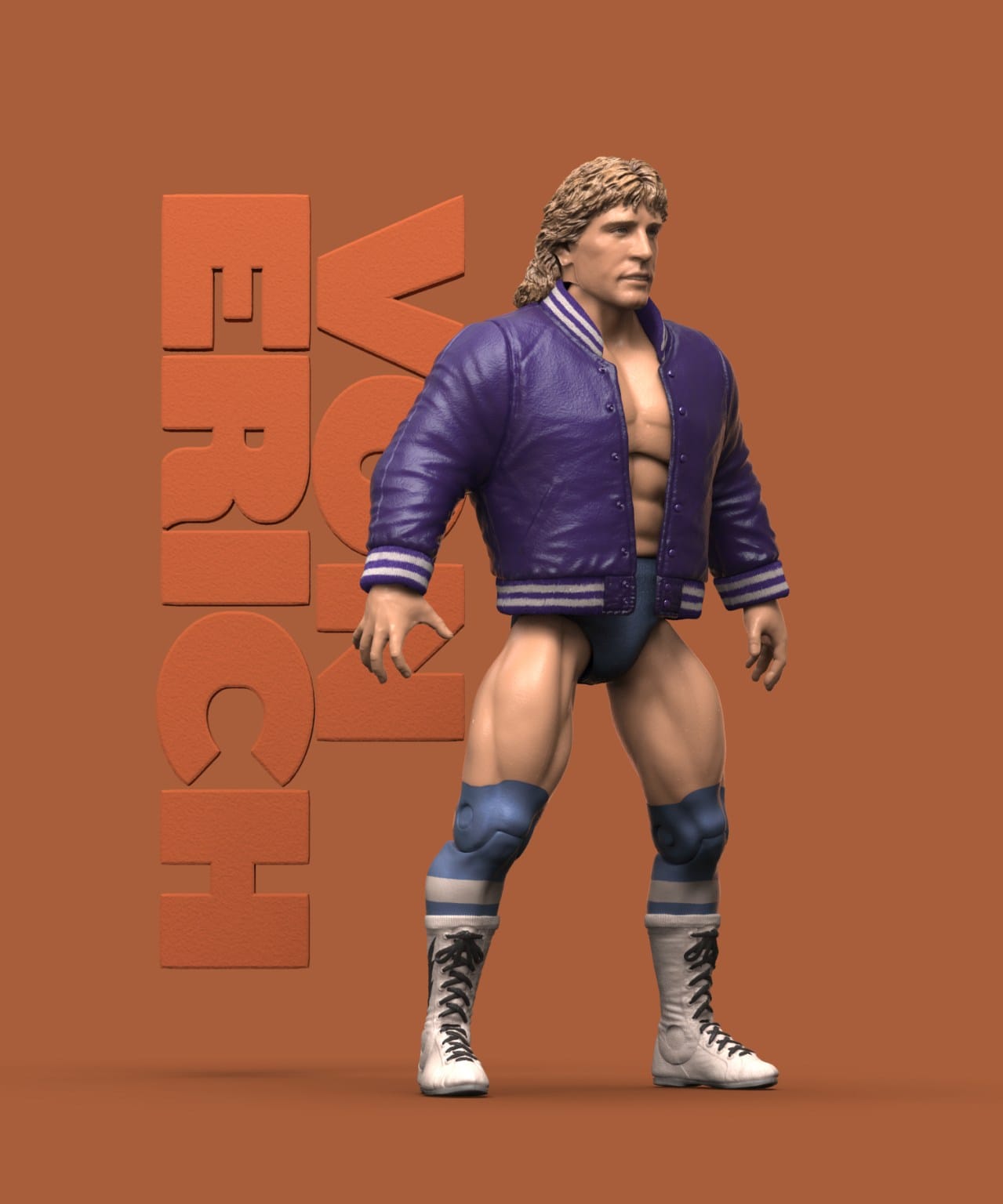