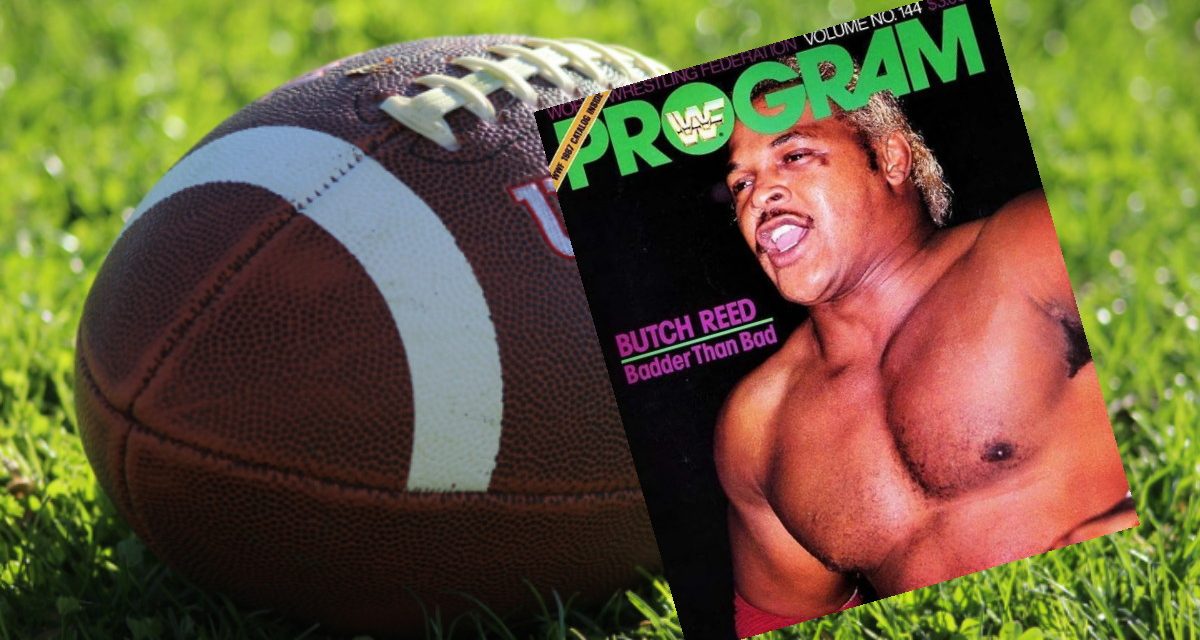 This might be shocking to you but in professional wrestling facts are exaggerated. Wait, even that underplays it. Not only are stories fudged but creating myths is encouraged.

It worked great back when kayfabe existed and Archie Gouldie could be a non-speaking Mongolian Stomper in the southern United States but a raving maniac heel in Calgary’s Stampede Wrestling, his home territory.

But with so much access to instant information, the perpetuating of falsehoods runs rampant in society and in the “Internet Wrestling Community” it has gotten ridiculous.

Here is one simple example, easy to check but that no one seemed to do, except this website.

Bruce Reed, who wrestled as “Hacksaw” Butch Reed, never played in the National Football League. Every one of the obituaries that noted that “fact” — including the World Wrestling Federation’s obit on him — is wrong.

How long did it take me to sleuth out the actual facts? No more than 10 minutes but that’s obviously 10 more minutes than these so-called “journalists” want to spend. (Note that part of the complication was that there was another Bruce Reed playing football at the time, though he was a highly-sought-after high schooler and Caucasian, easy to tell when there’s a photo in the newspaper!)

What happened? Why was he cut? One story I dug up referenced ankle and knee issues.

Reed himself did few interviews about his life, in or out of pro wrestling, so the facts are unfortunately lost to time — and the Chiefs are a little busy today, playing in the Super Bowl and all, so I didn’t file a request with any historian the team might employ and who probably isn’t allowed near the archives, being deemed non-essential during the pandemic. 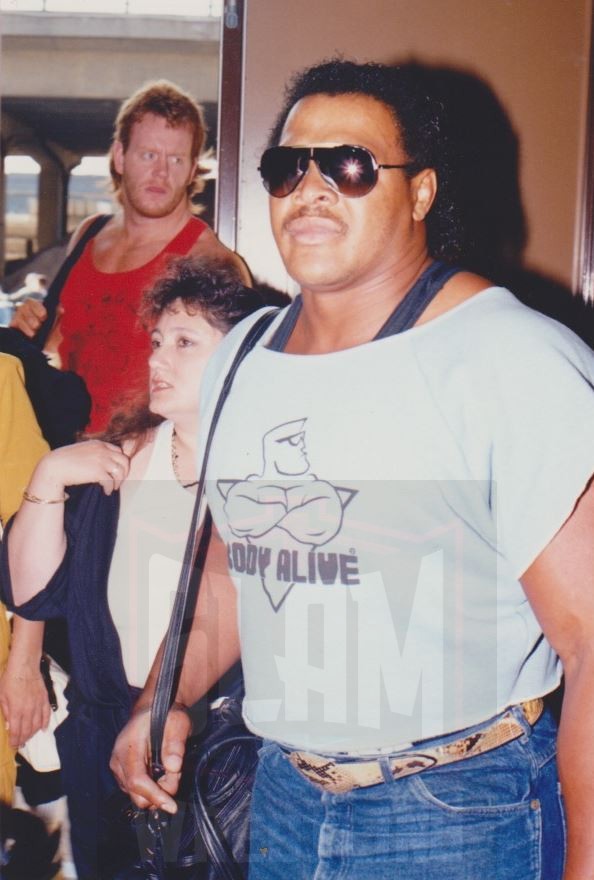 Mean Mark Callous (the future Undertaker) and Butch Reed at Toronto’s CNE Coliseum for a NWA show on June 27, 1990. Photo by Cliff Ketcheson

This kind of creative license isn’t unique to pro wrestling, of course.

Recently, my peers in the Society for International Hockey Research group were debating an obituary that noted that the deceased had suited up for the NHL’s Montreal Canadiens. It was a story likely told through the ages and the family told the funeral home that and it went into the obituary without ever being questioned. It was, of course, not true.

I’ve had that happen in pro wrestling too. A beloved family member dies and had always told of being a professional wrestler and a grandchild asks if I can dig up footage or information. It’s tough to damage a family’s impression of their loved one.

Pro hockey or pro football are well documented by both leagues and historians, other than the early years of the sports when paperwork was iffy, at best. Pro wrestling has no governing body, no central database, no one doing the factchecking, so it needs to fall upon the reporter to do the legwork every single time.

Please do not take this as any sort of slight at Bruce Reed. He was an amazing athlete, successful in shot put in high school and was apparently an accomplished sprinter too. In the ring, he excelled at what he was asked to do and pro wrestling was different in the 1980s than it is today; he was grounded power, muscle mass and destruction. Throughout his life, he loved horses and was into rodeo competitions too.

During his career, it would only have helped Butch Reed to have an association with the NFL. Post-career, what did it matter to clarify the facts? It didn’t.

To those of us who take chronicling this ridiculous world of professional wrestling seriously — and there aren’t enough of us — it matters most of all.