The IInspiration have arrived in Impact 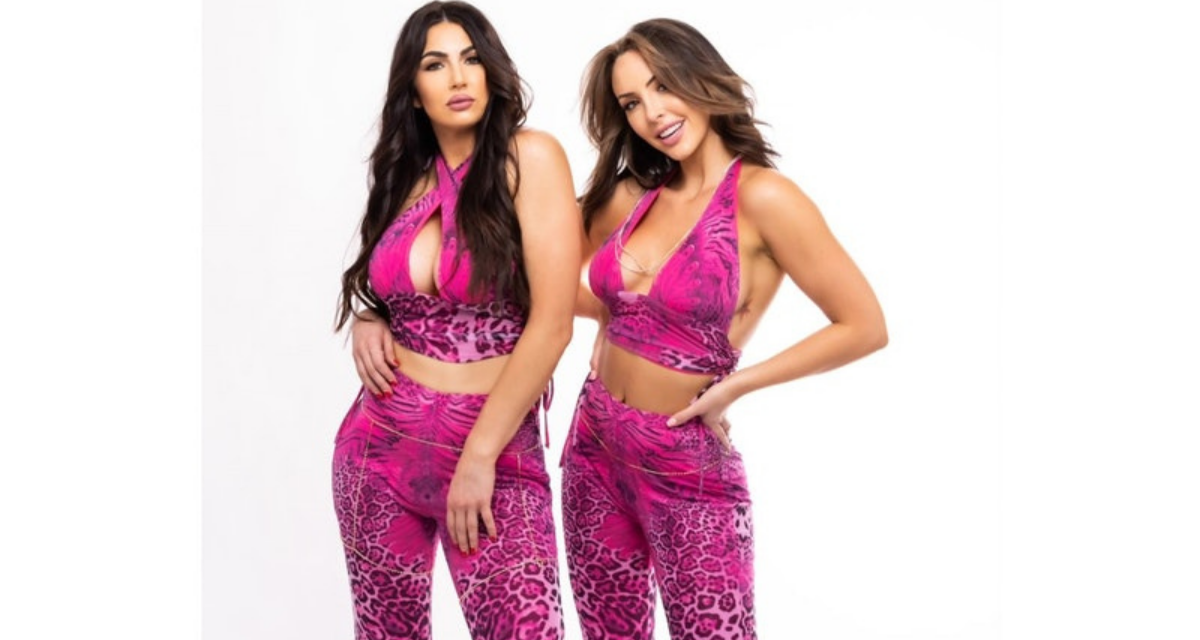 During a conference call with media on Wednesday, the debuting tag team of The IInspiration reminded everyone again and again that Impact Wrestling is both where they want to be and where they plan on succeeding.

That success could start as soon as this Saturday, at Bound For Glory, when Cassie Lee and Jessica McKay challenge Decay (Rosemary and Havok) for the Knockouts tag team titles.

“Impact is a perfect fit for us,” said McKay (Billie Kay in WWE).

Lee (Peyton Royce in WWE) noted that they knew it was “big decision ahead of us, where we wanted to land.” In the end, the Knockouts division has “so much talent” that “it was a natural fit.”

The media call, hosted by Gail Kim, was an excellent example of the chemistry the two women bring to the ring — and outside it. They went to high school together in Australia and know each other incredibly well.

McKay noted that it was very much them. “I think people can tell if something is genuine or not,” she began, noting that “we literally spend every day together.” She used a recent example where they did a 12-hour photo shoot together recently and then still chatted on the way home. “There’s nothing that we don’t talk about.”

The IInspiration name, following being The IIconics in WWE, was questioned. They had an answer — and it has nothing to do with Kurt Angle’s old “I’s” promos.

“There are many names thrown around. Some of the good, some of them are horrible but it was about bouncing stuff off the wall and seeing what sticks. But Cassie, I will give props to her. She came up with The IInspiration,” said McKay. It’s partly from the movie Bring It On.

McKay — who said variations on “No pun intended” numerous times because of both “IInspiration” and “Impact” laughed: “Now we say the word inspire 100 times a day … it definitely fits for us.” 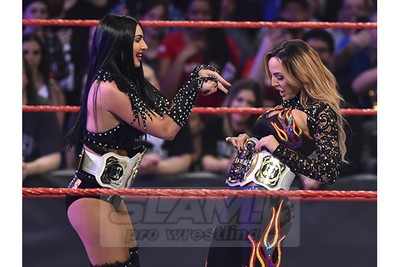 But what have they been doing since being released from their WWE deals? Many things — visa issues to contend with for the two Australian citizens to work in the US, a theme song with Harley Cameron (click here for a sample), and training, lots and lots of training, mainly at the Flatbacks wrestling school run by Lee’s husband, Shawn Spears, and the former Tyler Breeze.

“We can’t give away all the juicing bits,” McKay teased when asked about potential new moves they have worked out. They were “really just perfecting what we already know.” The IInspiration is both in and out of the ring, and includes a successful podcast that will be moving to a larger platform at the end of the month — and they are planning on bringing their gear on the road to record interviews with friends.

Maybe they will get a chance to talk with some of their heroes — and they definitely had admiration for the host, Gail Kim. The Beautiful People (Angelina Love, Velvet Sky, Madison Rayne, Lacey Von Erich), one of the biggest women’s factions in TNA/Impact history was, well, an inspiration.

“We looked up to them because they had these two very distinct sides — there was their femininity, and they were beautiful, obviously and then they could go in the ring. And there was a time where it’s like you were only beautiful and you couldn’t go in the ring. And then it was like you could go in the ring but you were depicted as not being beautiful. And they just encapsulated all of that,” said Lee of The Beautiful People. “And that is something Jess and I looked up to you because we feel so strongly about both sides of that. Everyone is multi dimensional. We all have so many sides and layers to us. And I’m so excited for the industry of where we are now and all the women who have paved the way for us to be able to show all of our sides.”

The IInspiration dismissed talk that they didn’t deserve to face the Knockouts champs right off the bat. “We have worked our tails off for 17 years,” said Lee.

That doesn’t mean they don’t feel the challenge, heading to the ring at Sam’s Town in Las Vegas on Sunday at Bound For Glory.

“Nervousness, is that a word? Excitement, with the butterflies happening. Proud. All the emotions, a ball of emotions. And it’s all going to kind of explode on Saturday,” said McKay.

The two friends really do seem to speak for each other. The last word goes to McKay, but it just as well could have been Lee.

“When Cass and I say that we have been working on The IInspiration for months, I promise you, it’s been every day for months,” said Lee. “We have been perfecting every little detail. And it’s been so creatively fulfilling for us to be able to do this. And we are just so freakin’ excited to show the world, to the show Impact, to show the Knockouts division, The IInspiration. It’s just it’s kind of be so much fun — that’s another word that I haven’t said in a long time. Fun.”