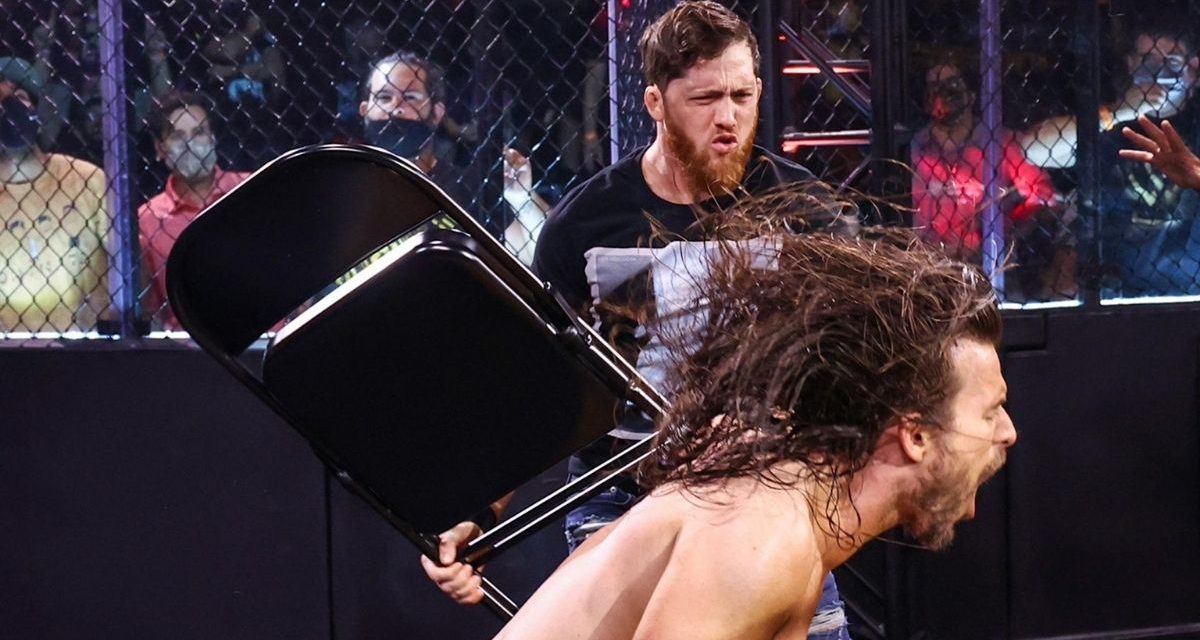 Anyone who’s encountered WWE’s black-and-gold brand, NXT, has probably wondered what the acronym stands for. Save the guesses, because it’s simply the platform for WWE’s “next” generation of wrestlers; although more fittingly, it’s representative of whatever the promotion’s “next” sudden undertaking happens to be.

On Friday, August 6, PWInsider reported that NXT will be undergoing a major revamp, of which includes “a new logo, new lighting, a focus on younger talents and a different format to the TV shows.”

Of course, preceding that report on “Black Friday” was a headline first broken by Sean Ross Sapp on Twitter. He revealed WWE’s next surprising batch of releases, with standout names being Bobby Fish, Bronson Reed, and Mercedes Martinez.

No official explanation was given, and casualties such as Leon Ruff, 25, and Jake Atlas, 26, contradict the blanket reasoning of age. But on August 8, Dave Meltzer provided some disconcerting insight on Wrestling Observer Radio regarding the decision: “The basic gist is that NXT is gonna change. They (WWE) think that the competitors are too small and too old,” said Meltzer. “The wording is ‘no more midgets, (and) no one starting in their thirties.’”

No matter the excuse, the paradoxical downsizing of WWE’s roster will continue. The head honchos of corporate WWE in Vince McMahon (Chairman and CEO), Nick Khan (President and Chief Revenue Officer), Bruce Prichard (Senior Vice President) and John Laurinaitis (head of talent relations) have played part in releasing upwards of 110 roster members in 2020 and 2021 alone.

McMahon notoriously commented about rival promotion All Elite Wrestling (AEW) during a Q3 earnings call, saying, “I’m not so sure what their investments are, as far as their talent is concerned, but perhaps we can give them some more.”

Similar to the ongoing television storyline, NXT’s security is weak. Not General Manager William Regal’s parking lot security, but instead, actual job security. For those fitting the bill of “too small” or “too old”, the future is uncertain. 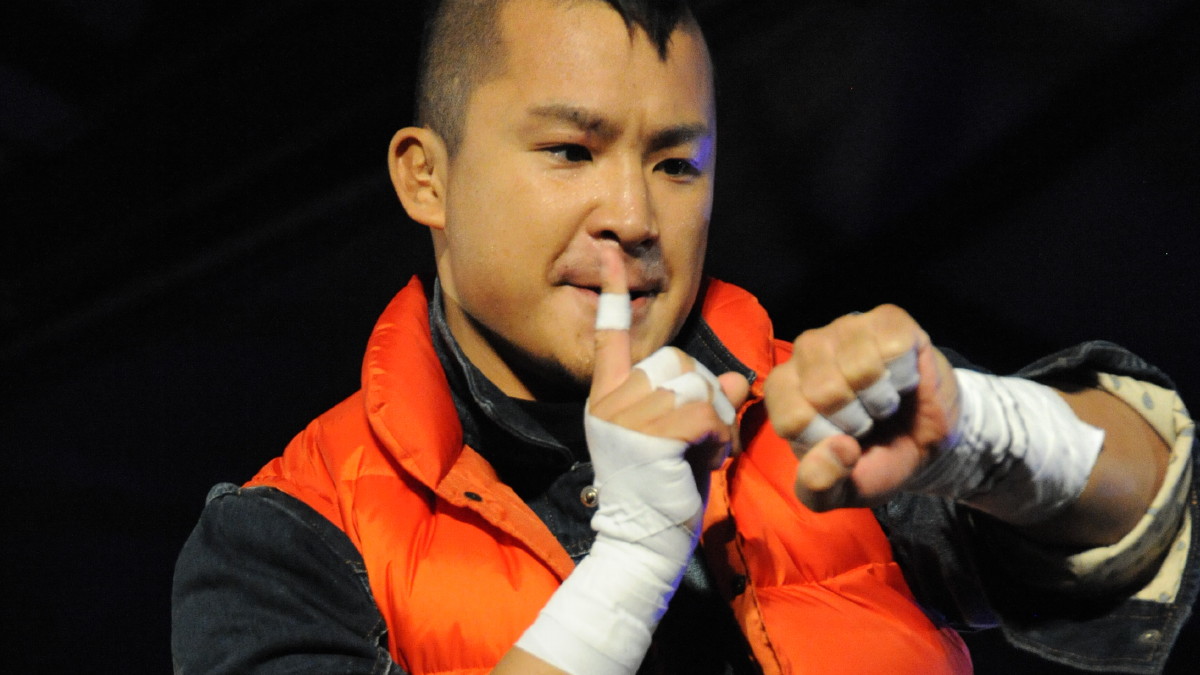 Is the time up for smaller wrestlers, like Kushida?

And that conversation is very intriguing. Where do wrestlers like Johnny Gargano, Tommaso Ciampa, Kushida, Roderick Strong, and Kyle O’Reilly land? For multiple reasons, their career trajectories have remained in NXT rather than RAW or Smackdown. And amidst that bunch, NXT staple and record-holding champion Adam Cole’s status is one to follow.

The 32-year-old Cole, whose WWE contract expired in early July, reportedly met with McMahon on August 6. Despite McMahon not considering AEW competition, promises were likely made; that being, giving infamously small but extraordinarily talented Cole his improbable main-roster push.

Because to various extents, all outside wrestling is competition, and NXT had become WWE’s suicide squad. In 2019, to combat AEW Dynamite on Wednesday nights, WWE brought the Network-exclusive brand to national television, thus changing NXT’s once successful formula indefinitely.

The inexplicit limbo between in-house developmental and WWE’s third brand became an adverse identity crisis. And as AEW’s Chris Jericho told Forbes earlier this year, “We wanted to drive them (NXT) screaming and yelling away from Wednesdays, and we did that.”

NXT UK, even, was established in 2016 to extinguish the United Kingdom’s on-fire independent scene. And following suit, NXT in the United States started a bloated collecting spree for talent. Evidently, the overzealousness bit back, as WWE’s budget cut “bloodbath” isn’t slowing.

WWE’s recurrent problem with NXT isn’t the roster — their age or size either. In fact, NXT has some of the greatest wrestlers in the world. Instead, the problem is WWE’s reluctance to capitalize on the NeXT generation of superstars. And chances are, the upcoming revamp won’t bring it into realization.