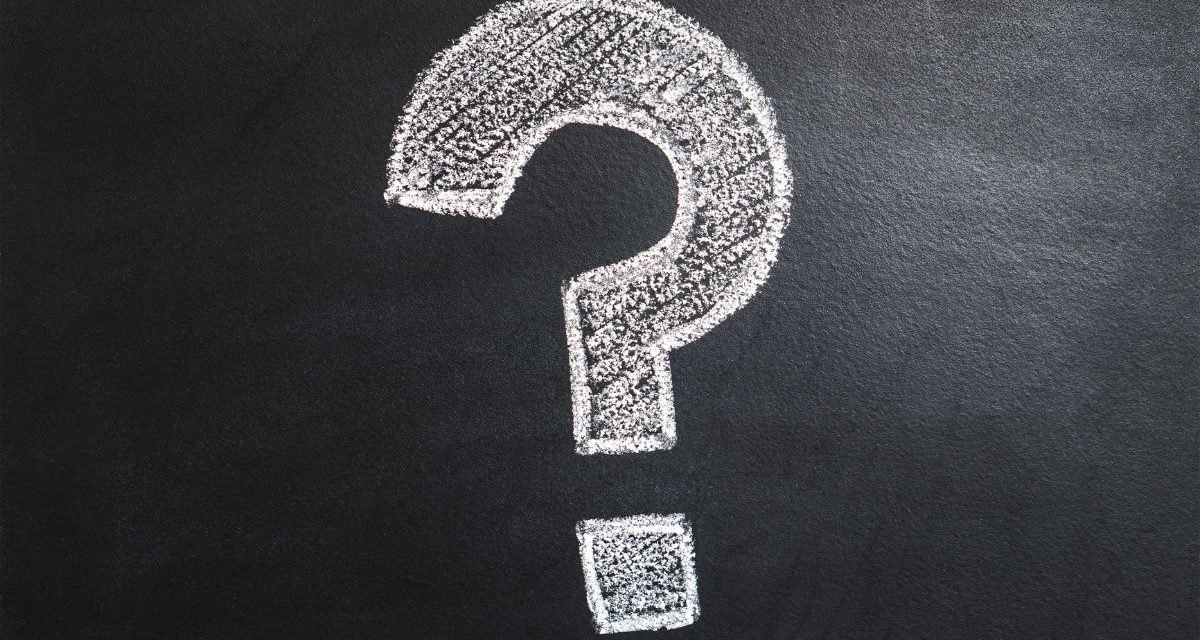 WWE fans and subscribers to the WWE Network awoke this morning to the stunning news that the streaming service is being folded into Peacock come March.

Some fans are rejoicing, some are furious and some are very confused about what will happen to their subscriptions.

Here is a sampling of those thoughts:

The @WWENetwork is gonna be NO MORE come mid-March since it’s going to @peacockTV. Really, @VinceMcMahon? Doing your usual money grab as always. https://t.co/dnfgKsJE3a

Love the WWE Network but not too too excited to have to scroll through random content to get to PPVs. Really sad to see it go

It was just a matter of time. It only makes sense smart move by both.

@WWENetwork so if the network is shutting down and moving to peacock what am I supposed to do with the 2 wwe network gift cards I got for Christmas?

What is with the international WWE Network @StephMcMahon

NBC going all in Peacock is going to be interesting over the coming months, especially given NBCSN being shuttered, and now getting the WWE Network exclusive in the States.

Okay, well this probably pushes me over the edge on Peacock. More often than not I'm paying for WWE Network anyway, so getting that plus Premier League plus the NBC library for half the price is a good deal. https://t.co/DFveueGioW

I cancelled my WWE Network sub earlier this year….not sure if I'd go back, even on Peacockhttps://t.co/aToUr91fLw

— Geek Salad & the Emancipation of One Harley Quinn (@geeksaladradio) January 25, 2021

I also doubt Rogers is going to give up distribution rights in Canada for the WWE Network. I expect that everything here will stay the same.

If we lose new archived footage when WWE Network moves to Peacock then I suppose I’ll have to turn into a normal adult and go to bed at 9pm on weekends.

Now we will have to put up with Peacock's TERRIBLE interface. I mean, how do you screw that up at this point with the other services out there. WWE Network's interface is really good. At least now I get it for free…

WWE Network is just gonna be Peacock for WM huh? I don't like that at all.

Wait so WWE network is shutting down and we gotta subscribe to Peacock. But Peacock isn’t available internationally what the hell that’s super unfair.

Wow this is huge. The WWE Network was supposed to be the future of the company.