Rock Riddle: My many miles with the Bass Family 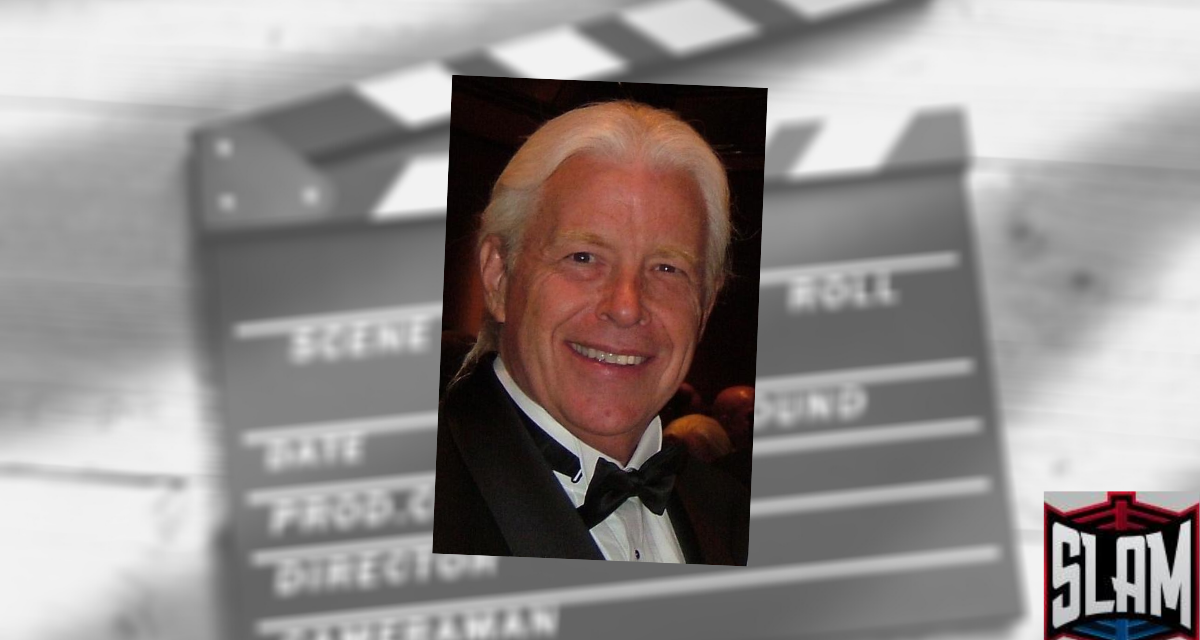 By ROCK RIDDLE – For SlamWrestling.net

I spent over a thousand hours traveling the highways and byways of this great country of ours with Ronnie, Donnie, and Ma Bass. It was the 1970s and we were working mostly out of Lee Fields’ Mobile, Alabama-based NWA Gulf Coast Wrestling territory.

I enjoyed every moment that I was with the Bass family. I even managed the three of them when Ma joined her boys for six-man (person) tag matches. 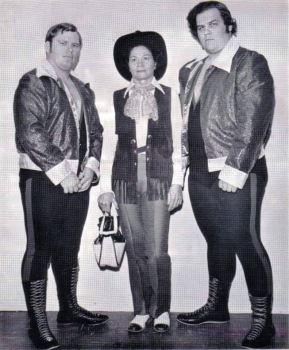 I never knew the wrestlers’ real names. I never cared. Besides, we became and lived our characters. No, Ron Bass and Donnie Bass were not brothers born of the same parents. But they were brothers nonetheless. And Ma Bass did not give birth to either of them – yet they were still her sons. I never knew a closer family. Ma wasn’t just their mother for the television camera; she was also their mother when the public wasn’t watching. They demonstrated a great deal of love and respect, and the “family” part was lived every day.

One of the high points of my career and life was being accepted into the Bass family. I may have been more like the “adopted” brother, but I was always treated like a true family member.

Spending as much time with them as I did in the early 1970s, I got to know them well. They were funny. They were playful. They were wonderfully loving and caring people who truly cared for each other and for their extended wrestling family. They loved and lived the professional wrestling business and it showed.

I remember meeting them around noon to begin a six-hour journey to that night’s town.

Ma Bass, the wonderful feisty person that she was, had a way of answering for the boys. “No, this is Donnie’s car. Ron’s is giving us trouble. It’s four years old. It only has 486,000 miles on it, but Ronnie drives it so hard that it’s falling apart,” she offered.

“I guess they don’t make them like they did in your day, huh, Ma?” Donnie quipped with a mischievous grin on his face.

Ron interjected, “In her day, they had to hand crank the cars to get them started.”

Ma reached out to grab Ron’s ear, the same as she had done so many times on television when she felt he needed to be admonished.

Ron pulled back, put his hand up to protect his ear, frowned slightly and said, “Just kidding, Ma.”

“Just for that,” she responded, “you’re driving.”

The boys both stared at Ma, waiting for her decision. She did her best not to smile, slowly moving her head from one side to the other, looking at Ronnie first, then Donnie, then Ronnie again. “Okay,” she bantered. “Donnie, you’re driving. And, Ronnie, no complaining about Donnie’s driving.”

Ron was about to insert a wisecrack, but stopped when he saw Ma looking up at him sternly, her eyebrow raised. “Sorry, Ma,” he said, apologizing for what he was going to say.

Ron was a large man and quite strong. He weighed a solid 289 pounds, which was about two hundred pounds more than Ma. It always brought a smile to my face when Ron would cower as Ma reached for his ear.

We had been on the road for about two and a half hours. “Are we there yet?” asked Ron as he pulled back to avoid having his ear pinched.

“I think this road is getting longer,” cracked Donnie. “Ma, when are we going to take a vacation?”

Rather than reaching for Donnie’s ear, Ma seemed to reflect on the question. She looked at me and said, “You know, Rock, they’re really good boys. Seriously, they work very hard, and they get tired sometimes. Maybe it’s because they haven’t had a day off for over six months . . . so I have to cut them some slack every once in a while.” She smiled and cut her eyes back in Ron’s direction. “Maybe after another two hundred days wrestling, I’ll consider getting Ron a new car.”

“Yeah, Ma,” Donnie added. “We haven’t just wrestled two hundred days straight, you know. If you count two live TVs and a house show on Saturdays and both an afternoon AND a separate night show in another city on most Sundays, we’re wrestling ten or more times per week.”

Ma held up her hand to indicate that she didn’t need additional input; that she wanted to think about it for a moment. Finally, she turned to me and asked for my input. “So, what do you have to say about the boys working 200 days straight?” She coughed one of her little coughs, tilted her head to the side, and added, “Give them a one-word answer.”

I placed my hand for a moment on Donnie’s shoulder, then looked to Ron, smiled, and said “Congratulations!”

Such were my interactions with my wonderful friends and adopted family.

It is a very sad day; it is the end of a dynasty. We have lost a very special family.

Those of us who knew Ronnie, Donnie, and Ma are so much better off simply by knowing them. They touched and enriched the lives of many millions of people – including me. I thank them for being such a wonderful part of my life and for all of the contributions they made to the wrestling community and the world.

Rock Riddle is the Original “Mr. Wonderful” of professional wrestling and a two-time Hall of Famer. Also, a Hollywood publicist, he remains active in both wrestling and film/TV. Email him at Rock@HollywoodSuccess.com and visit his Facebook fan page. In 2007, SLAM! Wrestling profiled Rock for our SLAM! Wrestling Movie Database: Rock Riddle: Proving people wrong.