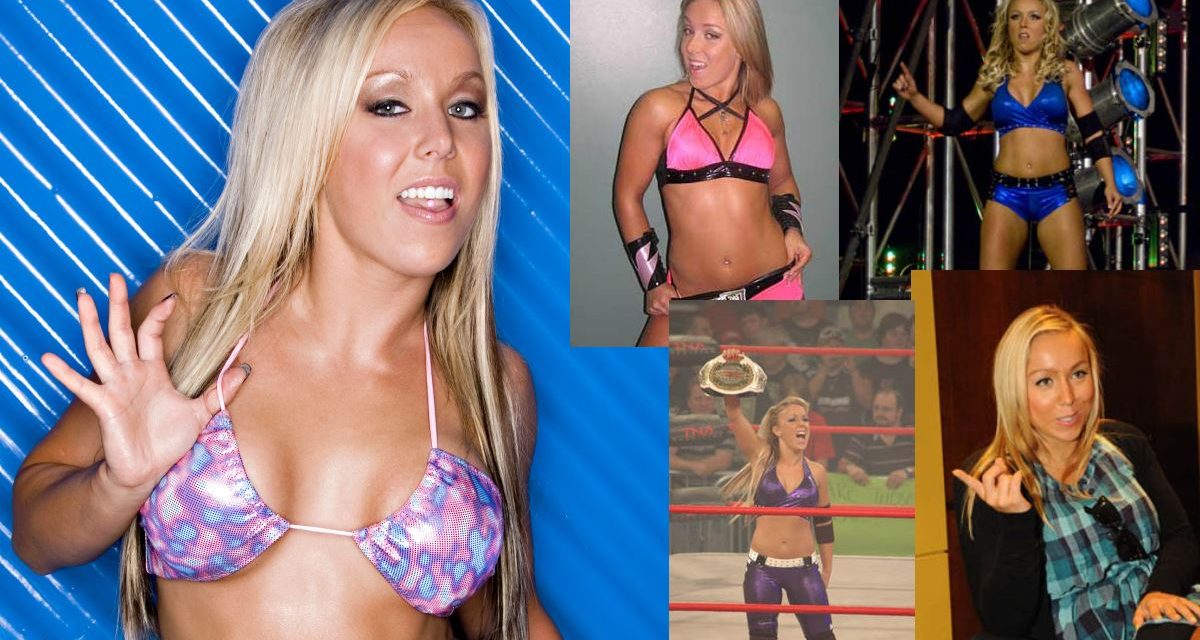 For TNA Knockout Champion Taylor Wilde, wrestling at the company’s upcoming No Surrender pay-per-view in Oshawa will be a particularly pleasant homecoming.

“I’m ecstatic,” the Toronto native told SLAM! Wrestling in an exclusive interview. “It will be the first time that my friends and family and everybody I grew up with can come see what (the company) has aspired to become.” 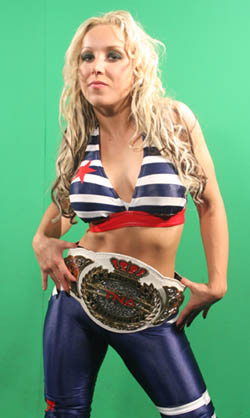 Wilde (who previously wrestled under the name Shantelle Taylor) will be defending the title against fellow Canadian Angelina Love. The feud between the two has escalated over the past few weeks, with Love and her Beautiful People partner Velvet Sky attacking Wilde on a number of occasions. While the two may not have such an acrimonious relationship in real life, they have had some fierce in-ring contests in the past.

“Angelina and I have had a lot of experience fighting each other, so it’s going to be a good fight,” she predicted. “The fans are really in for a treat.”

Hearing that, it’s hard to fathom that just a few months ago, Wilde wasn’t sure if she still wanted to be a wrestler. Out of a job after WWE released her from a developmental contract last August, Wilde decided to take some time away from the business and pursue other options.

“I was definitely burnt out from wrestling at that point,” she reflected. “I had it in my mind to go home and get back to my roots and cool out. I love wrestling, and I never wanted to be a person that was — not bitter … but more that I didn’t want to stop being the fun-loving passionate person that I’ve always been. So I thought I’d go back to school, get a regular 9 to 5 and be happy with it.”

She wasn’t. “It didn’t take long,” she admitted, laughing, “for me to miss it.” The rest, as they say, is history.

Wilde was brought in as part of the Awesome Kong Fan Challenge, appearing as an audience member who was picked to battle the former champion for a chance to win $25,000. The storyline culminated a few weeks later with Wilde scoring the huge upset to capture the title.

Since then, Wilde has appeared prominently on TV, and has even been part of a televised main event match — a concept that Wilde acknowledged is a rarity in many companies.

“That’s something that no other company is doing right now. And that’s because the fans are fully behind (the division). I firmly believe that, and the ratings show it.”

“A lot of it,” she theorized, “is because there are so many personalities in the Knockout Division that you never know what you’re going to get. Everyone has different shapes and sizes, different athletic backgrounds, different ethnicities. That’s what differentiates us from other wrestling companies where everyone has very much the same level of talent and the same look. As a result, it makes (TNA’s) so much better entertainment.”

Something she hopes fans will experience in person, either at No Surrender in Oshawa on September 14, or the night before at the company’s house show in London, Ontario.

“I’m so happy to get to wrestle in front of my fans again in Canada,” Wilde said excitedly. “Coming back is like the pinnacle (of my career so far) … full circle. It’s going to be so much fun.”