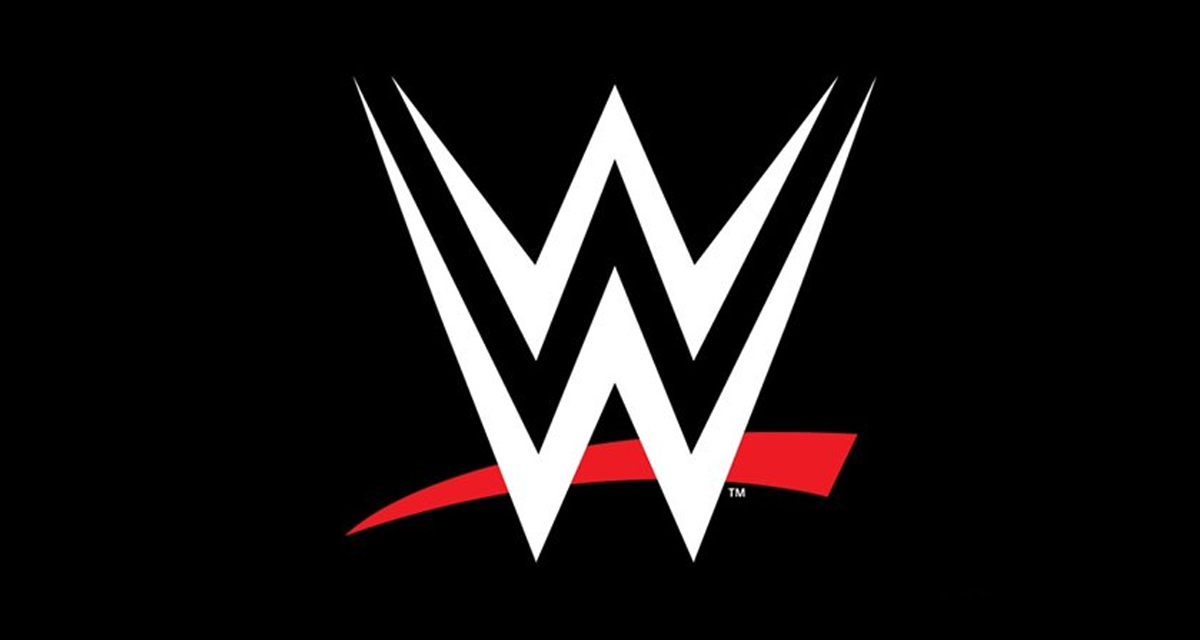 According to analysis by Morgan Stanley, Fox is actually losing money broadcasting WWE Smackdown which could explain why the WWE is so eager to sell the company as soon as it can.

Morgan Stanley has stated there is not enough value, not enough of a financial return and not enough fans to balance what the WWE is charging Fox for Smackdown.

The losses projected for the future are:

Morgan Stanley has advised the WWE would be better off taking less money in the next broadcasting deal but remaining on a high profile network than to sell the rights to a streaming service or a cable network.