Sources: WWE has not been sold 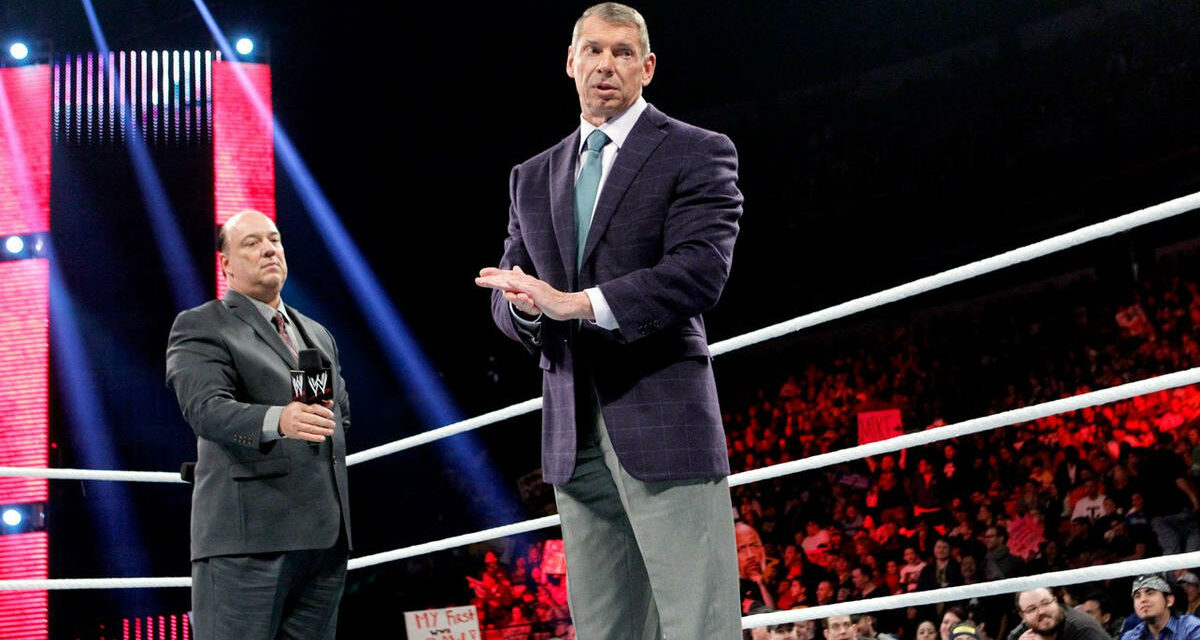 The “news” that the WWE has been sold is at this point just speculation and nothing more.

Several media sources are reporting that the rumours of a WWE sale to Saudi Arabia’s Public Investment Fund which began on Twitter are just that, rumours.

Sports journalist Ariel Helwani, who has close ties with WWE CEO Nick Khan, has come out denouncing the story.

Contrary to reports stating otherwise last night, there is no deal in place at this precise moment for WWE to be sold to Saudi Arabia’s Public Investment Fund or any entity, sources say.

The organization is still exploring all options, I’m told. Developing.

TMZ has also reported that WWE sources have told them that “a deal has not been made between the two sides”.

Slam Wrestling has reached out to our sources at the WWE to confirm the news and we have not received a confirmation or a denial.

Disgraced CEO Vince McMahon returned to the WWE Board of Directors last week bringing back with him former WWE co-presidents and board members Michelle Wilson and George Barrios with the aim of working on new TV deals and the sale of WWE as whole.

Board members Ignace Lahoud and Man Jit Singh, who spearheaded the investigation of Vince McMahon’s conduct, resigned from the board.

McMahon was being investigated for using $12 million of the WWE’s money to pay four women he had affairs with to keep silent.

When he returned to the board McMahon also changed several bylaws. The WWE cannot be sold without his approval and that as the controlling stockholder he can make any decision he wants to without having to go through the formality of a board meeting.

Yesterday, McMahon was unanimously elected by the company’s directors as the new Executive Chairman of the Board and his daughter Stephanie McMahon resigned from the company.