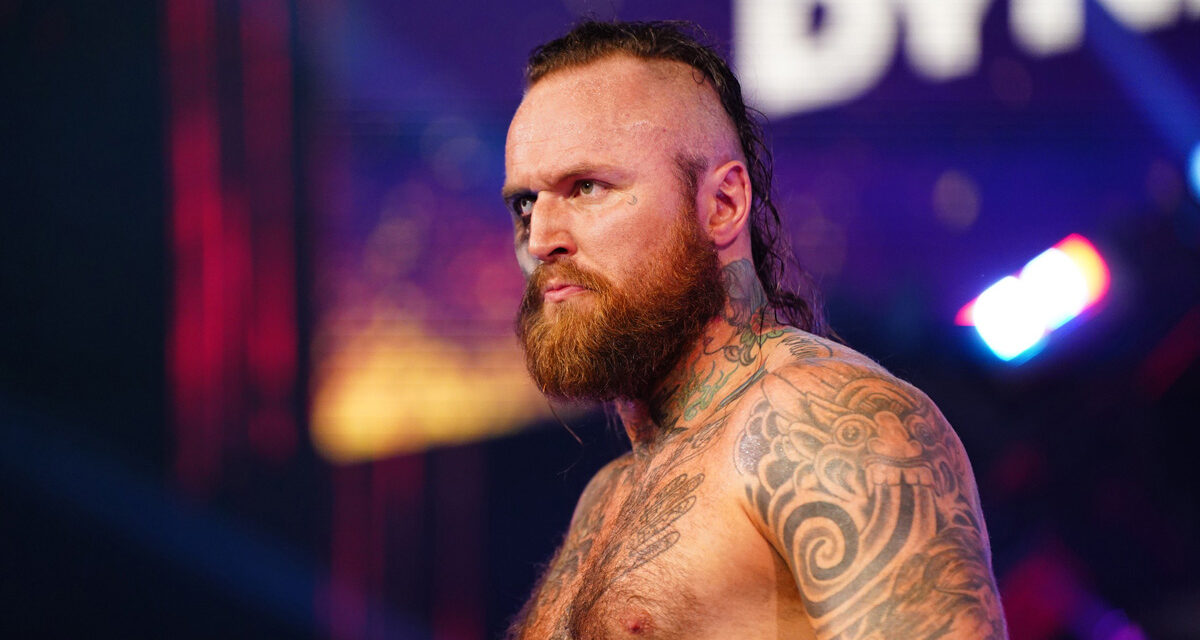 There are many questions surrounding Malakai Black’s sudden departure from AEW. Black was released from his contract a few weeks ago bidding fans farewell at All Out after the House of Black’s match against Darby Allin, Sting and Miro.

Only a month after being released by WWE in 2021 he was hired by AEW and signed to a multi-year contract. Black’s departure from AEW comes at a time when Triple H, who was high on Black during his NXT run, is now in charge of WWE creative.

Black released a statement over the weekend addressing his current status and departure from AEW.

“Firstly thank you for all your messages, know they are being read and appreciated. With all the turmoil going on in the landscape of Professional Wrestling I took the time to think of my words but also needed to wait until conversations between mine and AEW’s camp had come to a conclusion,” he began before taking a swipe at AEW.

“Firstly, I dislike reading parts of my private conversations between myself and AEW in regards to my mental well being on the internet. These conversations were private and not meant to be shared with the public. As by now most people realize I am a very private person and do not feel the need to have stuff like this out on the internet,” he wrote.

Black confirmed that he did ask for his release from AEW.

“I did indeed ask for my release, the last 2 years of my life have lended to a lot of set backs. Both me and my wife have been affected by uncontrollable actions from outside that resulted in loss of life, medical set backs, career jeopardizing, the suicide of a close friend and a close family member almost losing their life, then experiencing an injury that I was sure was the end of my career. I spend every week going through several sessions of rehab, dry needling, and therapy just to be able to walk and compete. Now this being the tip of the iceberg and with the combination of the promises in my professional field that were not upheld which resulted as a combination of all these to a complete demoralization of life and career. This decision has been in my mind for the past six months,” he wrote.

Black stated that it was just time to take a break. His body and his mind were telling him so.

“For now know that I am good, and am taking, for the first time in 22 years, a few months to recalibrate the last 2 decades of my life. “Lastly, I have read a few narratives online in regards to my “release,” mental health and my personal life that I can summarize swiftly; if it didn’t come from me, it didn’t happen. Stuff about conditional releases, stuff in my marriage or using said mental health to leverage the other when as I said before that part wasn’t even going to be part of the public conversation are false. My marriage is fine, I am fine. It is just time to make sure these things stay that way,” he wrote addressing some of the rumours surrounding his release.

It is unknown what Black’s departure means for the House of Black stable in AEW.