Braun Strowman back in WWE 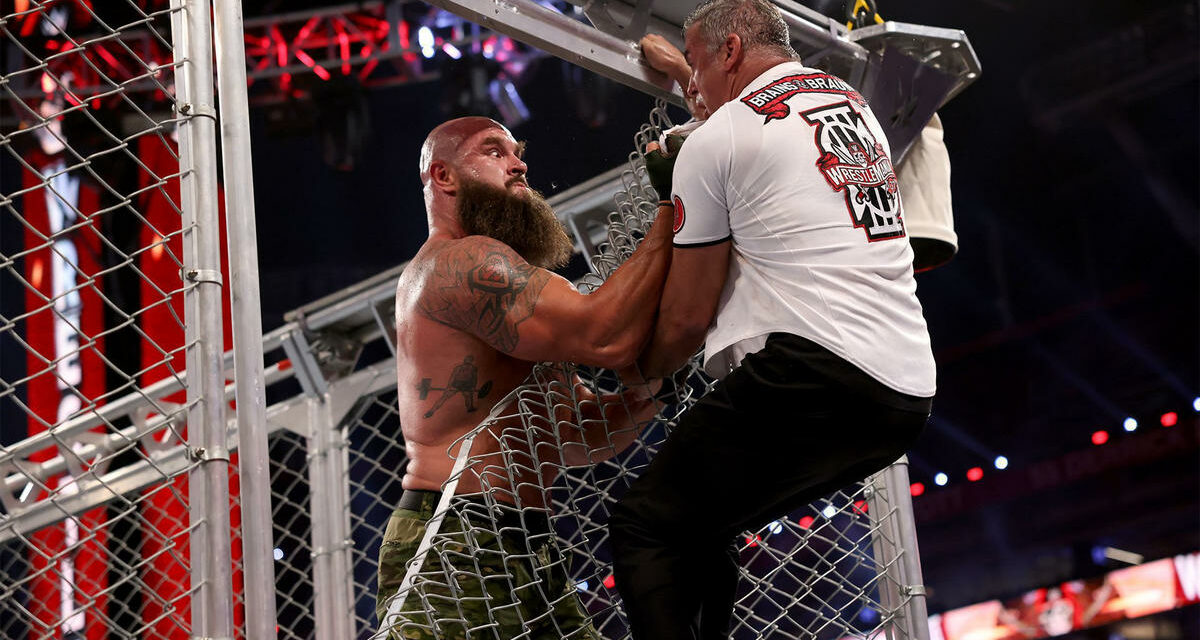 According to a report by PW Insider, Braun Strowman will be returning to the WWE on next Monday’s Raw.

Word is he has signed a new contract with the company.

Strowman was released by the WWE last June. The scuttlebutt at the time was that Strowman and the WWE parted ways over money.

Since leaving WWE, Strowman (a former Universal, Intercontinental and Raw Tag Team Champion) has bandied about the independent circuit as part of the Control Your Narrative stable/promotion wrestling for GLCW, Northeast Wrestling and RoH.

Strowman (Adam Scherr) has been linked romantically with one half of the WWE Women’s Tag Team Champions, Raquel Rodriguez.