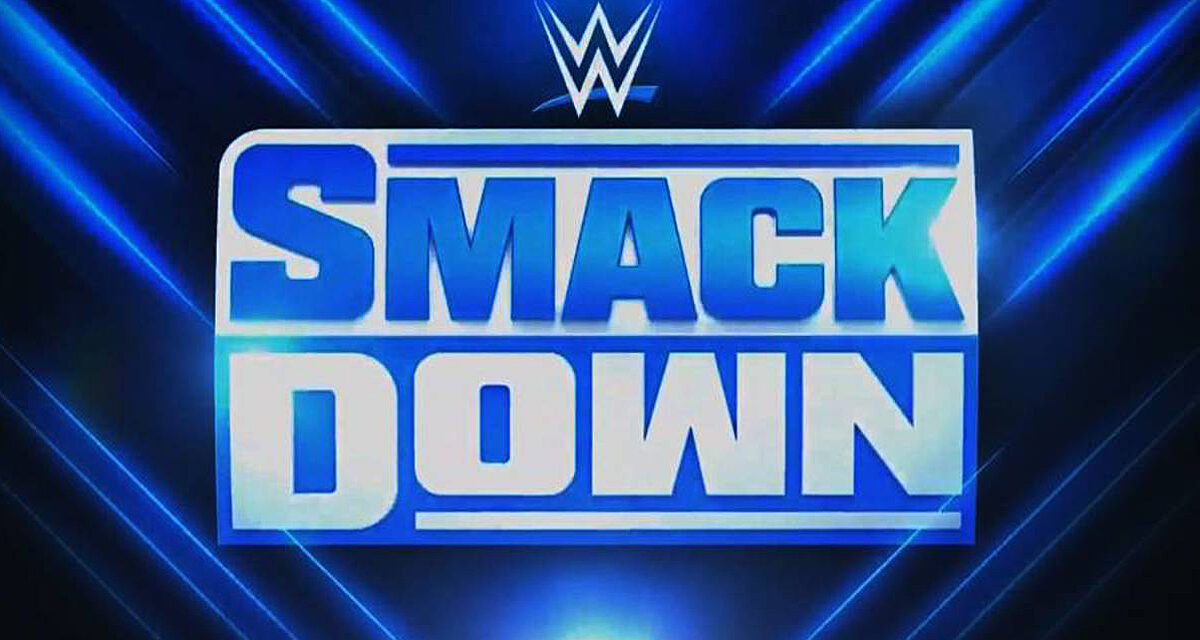 WWE heads overseas to Cardiff, Wales next week for Clash at the Castle and in turn the final two episodes of Smackdown were taped consecutively in Detroit, Michigan on August 26th. Building towards WWE’s September 3 premium live event, Little Caesars Arena harbored over three hours of programming denoted by a mixture of both old and new habits by the reforming promotion.

A dark match between Madcap Moss and Humberto Carillo, with Angel Garza, began around 6:45. Detroit – a habitually energetic crowd – was loud and engaged for the bout in which the former competitor was victorious. Commentators Michael Cole and Pat McAfee made their entrances before 7:00, where the former football punter began a streak of vocal crowd support throughout the night.

The initial episode of Smackdown ran an hour before its usual start time but notorious commercial breaks were unavoidable. The Brawling Brutes, for example, stood idle for three segments before beginning their scheduled promo – a longtime criticism for WWE televised events. The matches were generally short but intensity skyrocketed for the final segments between Drew McIntyre and The Bloodline – the clear superstars of the night.

The following Smackdown featured a noticeably different vibe with an increase of quality and names. Certain matches were uncharacteristically given ample time and the presentation of each winning wrestler communicated a righting of wrongs.

In his in-ring return, Karrion Kross defeated Drew Gulak with the Kross Jacket. The victor was accompanied by Scarlett, who completed the duo’s signature entrance from NXT. Afterwards, Kross tied Gulak in the ropes in a crucifying position.

Ronda Rousey brought WWE official Adam Pearce in-ring to announce the lifting of her suspension. Pearce, infuriated with Rousey’s attitude, called her a “bitch” and suffered the consequences via armbar. Detroit couldn’t decide who to cheer or boo in this segment.

Hit Row defeated Maximum Male Models with an appearance made by Carillo and Garza at ringside. The losing team and outsiders attacked Hit Row post-match but Monday Night Raw’s Street Profits made the save. Max Dupri did not get physical. 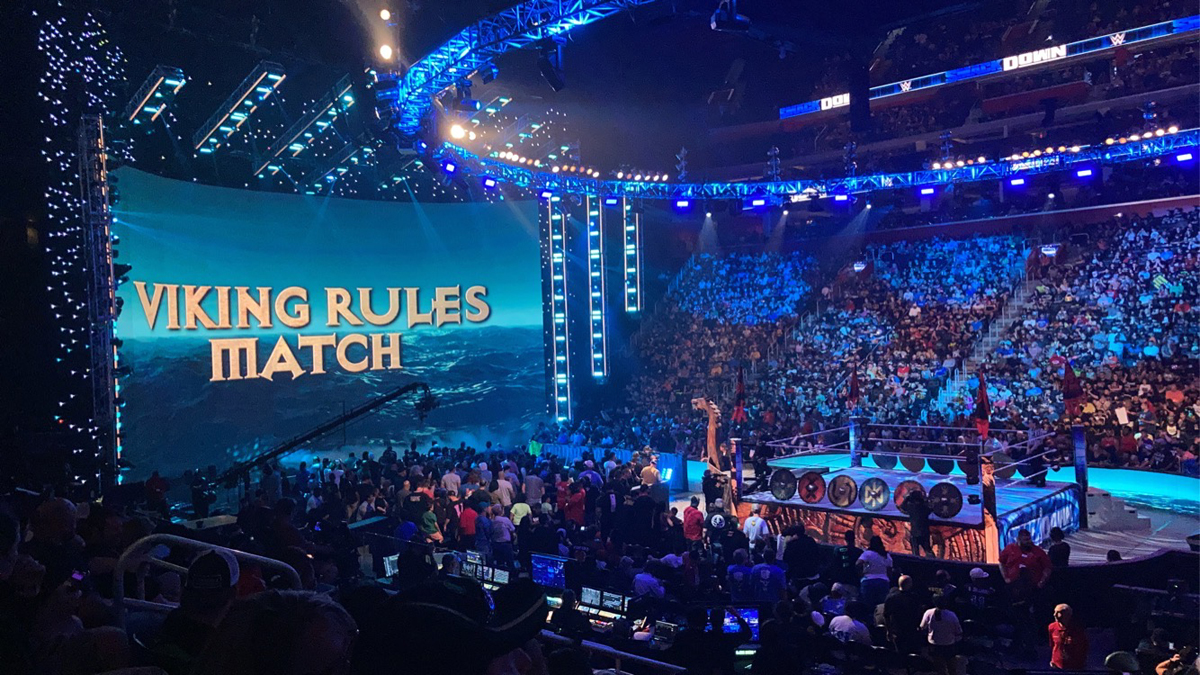 Happy Corbin issued an open challenge accepted by Shinsuke Nakamura. McAfee danced on the announce table to Nakamura’s theme, and in an overall even contest, the latter won via Kinshasa.

The ring and its encompassing LED lights were decorated like a ship for a Viking Rules match between the Viking Raiders and the New Day. Falls count anywhere, the teams fought into the crowd and eventually introduced numerous weapons into the match. With big maneuvers and near falls, the lengthy bout was a statement. Off the ringside wooden platform, Ivar and Erik slammed Xavier Woods into stacked tables for the victory.

In-ring, The Usos and “honorary Uce” Sami Zayn celebrated Roman Reigns’ two-year run as Universal Champion. Reigns arrived in an SUV but was attacked by McIntyre, who single handedly took out The Bloodline in the final segment before Clash at the Castle.

McIntyre ended the night around with a grateful promo. The audience was intermittently asked to cheer or boo for post-production sound sweetening, but Detroit was vocal with their enjoyment for Smackdown regardless.