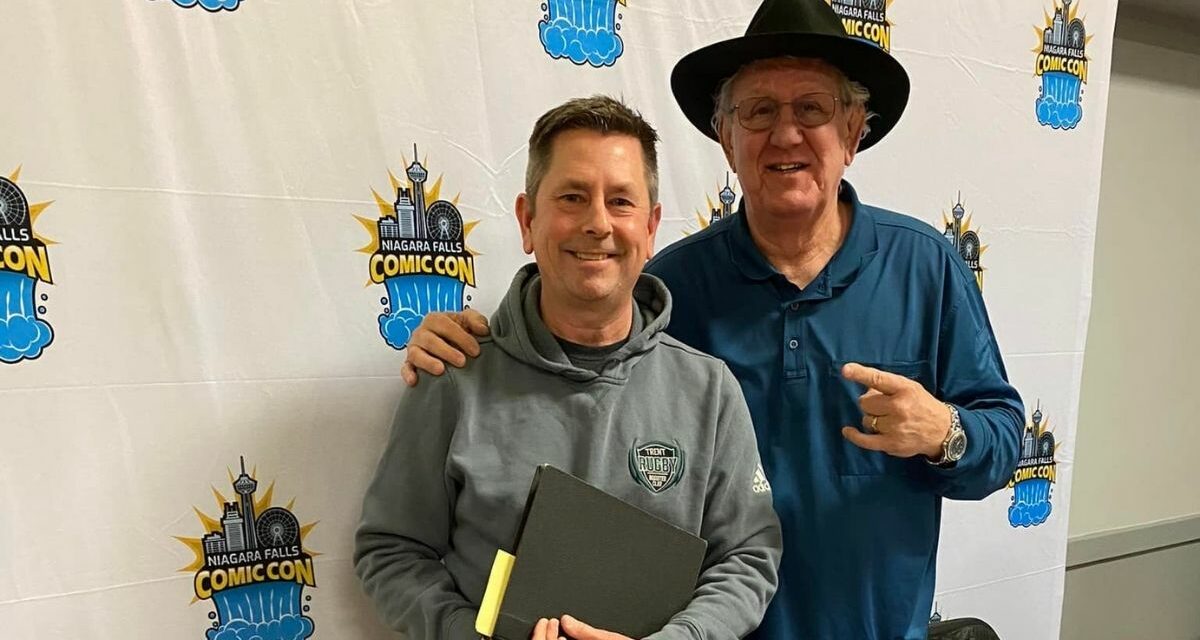 If you have ever read a “Mat Matters” article by me, then you know that professional wrestling is very much a type of therapy for me. It has certainly helped to get me through dark times as a child, a teenager, a university student and even now as an adult.

When the world seems overwhelming, wrestling has a way of soothing my spirit and bringing a smile to my face. Throughout the last two years I have watched a lot of wrestling. Life in Niagara Falls, Ontario, was very much locked down with pandemic restrictions. My family and I made the most of it, and we spent some really great time together. I really missed the freedom to attend wrestling events live or to watch the matches at a buddy’s house.

The wrestling related content that brightened my life throughout the pandemic were Dark Side of the Ring, The Major Wrestling Figure YouTube channel, Chris Jericho’s Facebook get togethers with his fans and All Elite Wrestling. I was especially thankful for the abundance of content that AEW produced because it let me easily slip into storylines and watch some really talented wrestlers get a chance to express themselves creatively. It gave me the chance to get lost in the magic of engaging and meaningful wrestling story telling.

Matt Cardona and Brian Myers’ instructive shows certainly made me a better wrestling memorabilia collector. I must admit that I made some serious figure purchases through the online world as a result of the Major Brothers’ direction during the pandemic. AWA Remcos, WWF LJN and AEW figures seemed to arrive at my house at a breakneck pace. As long as my collection stays in a dark corner of the basement, my wife will be happy. In retrospect, looking at my growing collection of wrestling dolls helped to bring my joy.

I always felt good after watching wrestling. Sure, I had to work online, and I was thankful to do so, but I missed the social interaction of my workplace. As a teacher, I missed the reactions of my own little crowd and the lightbulb moments from my students. I guess a part of me was very lonely.

As restrictions have been lifted in Ontario, I have started to search out live wrestling once again. A short time ago I attended an event promoted by the upcoming Niagara Falls Comic Con featuring “Cowboy” Bob Orton. I was thrilled to get out and meet one of the stars of the early WrestleMania era. The idea was that you got to mingle with Bob, take selfies with him and, for a price, you could get an autograph.

Being a huge fan of wrestling history and lore, I had so many questions to ask about old territories, promoters and champions. I do have a problem with “fence building” — which is when you latch onto a person you want to talk to and basically shut others out –so I made sure to only ask Bob a few questions at a time and let others talk to him.

Each time I would approach “Ace,” he would start to chuckle good naturedly as he knew I had another load of thoughts to dump on him. I was thrilled to hear about St. Louis wrestling and Sam Muchnick. Bob told me about The Sheik, Whipper Watson and Lou Thesz. My highlight of the night was when I watched the main event of the first WrestleMania with Cowboy. He let out a laugh when he watched himself start to climb the ropes to deliver the knock-out blow to his teammate Paul Orndorff. He smiled when he told me at how thrilled he was when Muhammad Ali knew him without an introduction. 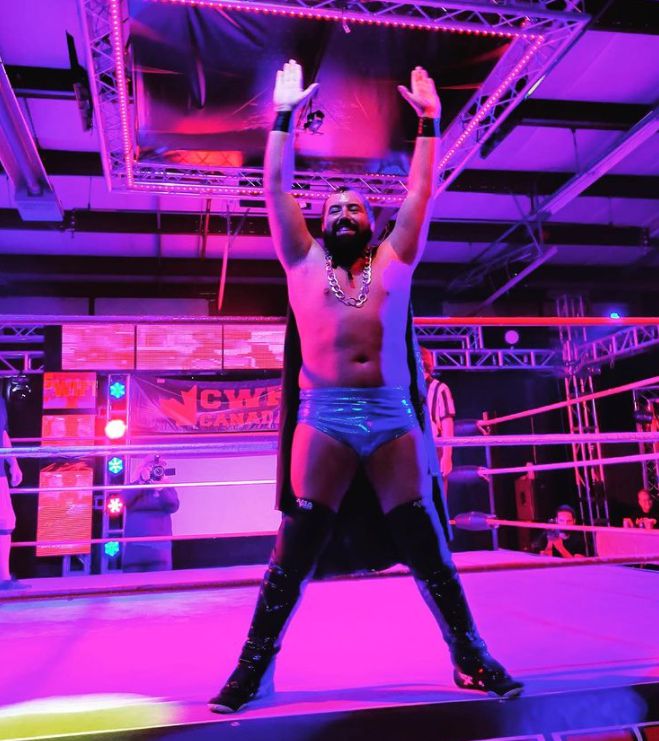 A few days later, my crew of wrestling-going buddies attended a CWF show in St. Catharines, Ontario. It was so great to watch the matches with my friends. I really loved that everyone in attendance had the same passion as me for the sport. We all cheered, booed and yelled for three hours. The card was a good mix of experienced talent and rookies from Ontario and they all worked so very hard. I think they were as excited as the fans to be back!

I must admit that I feel so much better being able to attend something for me. It was great to make wrestling jokes with my pals and to dissect the matches after the show. Thanks wrestling!