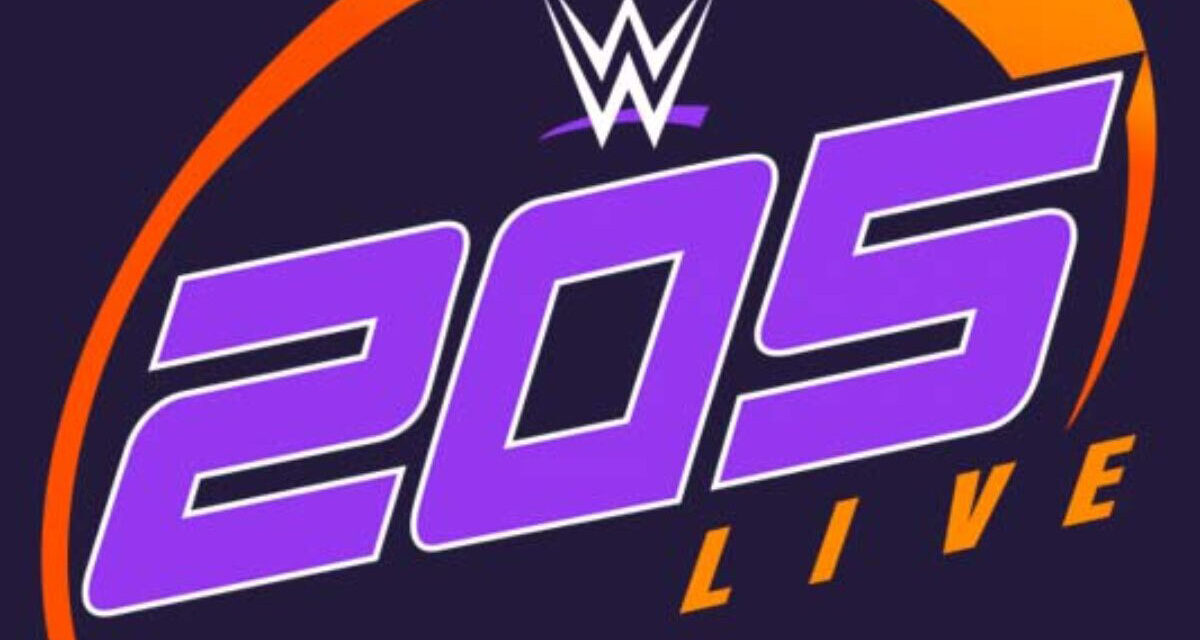 205 Live has finally been put out of its misery.

Pro Wrestling Insider is reporting that there are no more tapings scheduled for the near future.

Instead the show will be replaced by the new show NXT: Level Up. That series will be taped before each NXT broadcast.

205 Live was spawned by the popularity of the Cruiserweight Classic tournament on NXT programming. The show, brand began airing in 2016 and featured such talent as Tony Nese, Buddy Murphy, Cedric Alexander, Drew Gulak, Jack Gallagher, Mustafa Ali, Noam Dar, T.J. Perkins and a host of others. The brand was the driving force behind many careers catapulting them to the main roster or allowing them to flourish in other promotions.

Perhaps the highlight of the brand’s notoriety and influence was when Tony Nese beat Buddy Murphy for the Cruiserweight Championship at WrestleMania 35.

During its inception Triple H was heavily involved in the booking and management of the brand with the idea that it was an extension of the NXT brand.

Eventually, Triple H’s involvement became less and less. The WWE roster cuts took a heavy toll on the brand and it was relegated to Main Event level status where it has languished since.