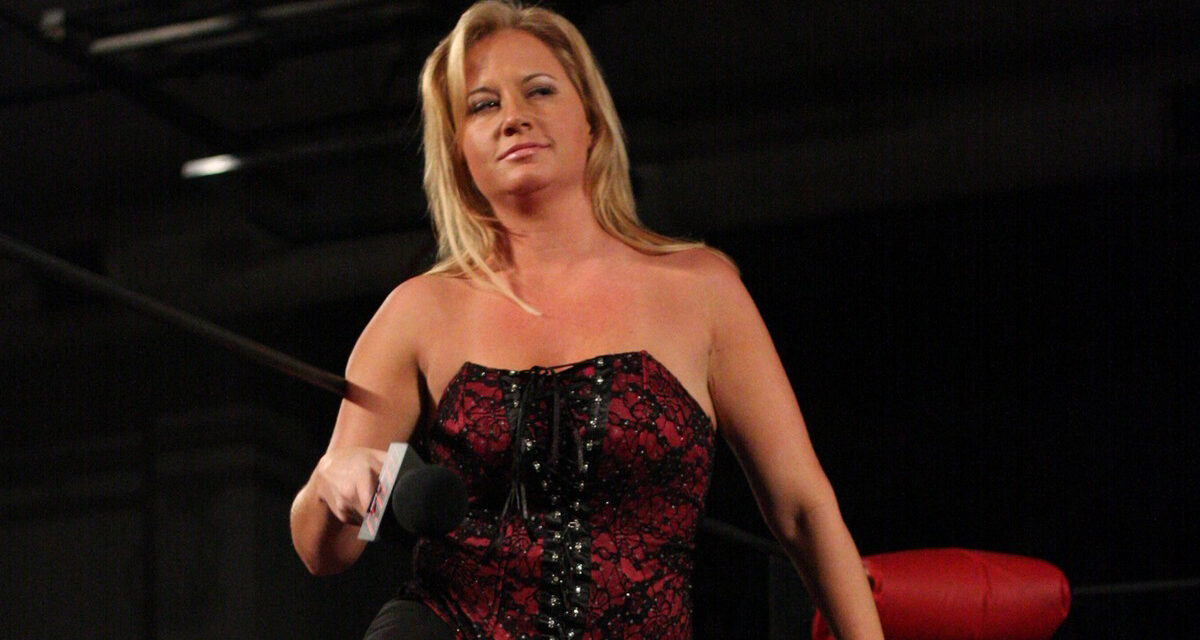 Tammy Sytch, known as Sunny in the WWE, has been incarcerated once again after being released from jail just seven months ago.

Sytch was released from prison in June 2021.

In 2020, Sytch was arrested for operating a motor vehicle during a second license suspension, eluding a police officer and violating a domestic violence restraining order.

Sytch was released on February 25 of the same year after having been jailed for over a year due to several parole violations.

Sytch has been in and out of jail since 2012 in which she was arrested five times in a month for disorderly conduct, violating a protective order and burglary. She served 111 days in jail that year. Since that time, Sytch has been approximately seven more times and charged with everything from DUI violations to driving while under suspension, to fleeing the scene of an accident and contempt of court.