Rampage puts on its best tag match ever, my Christmas tree is better than Yuta 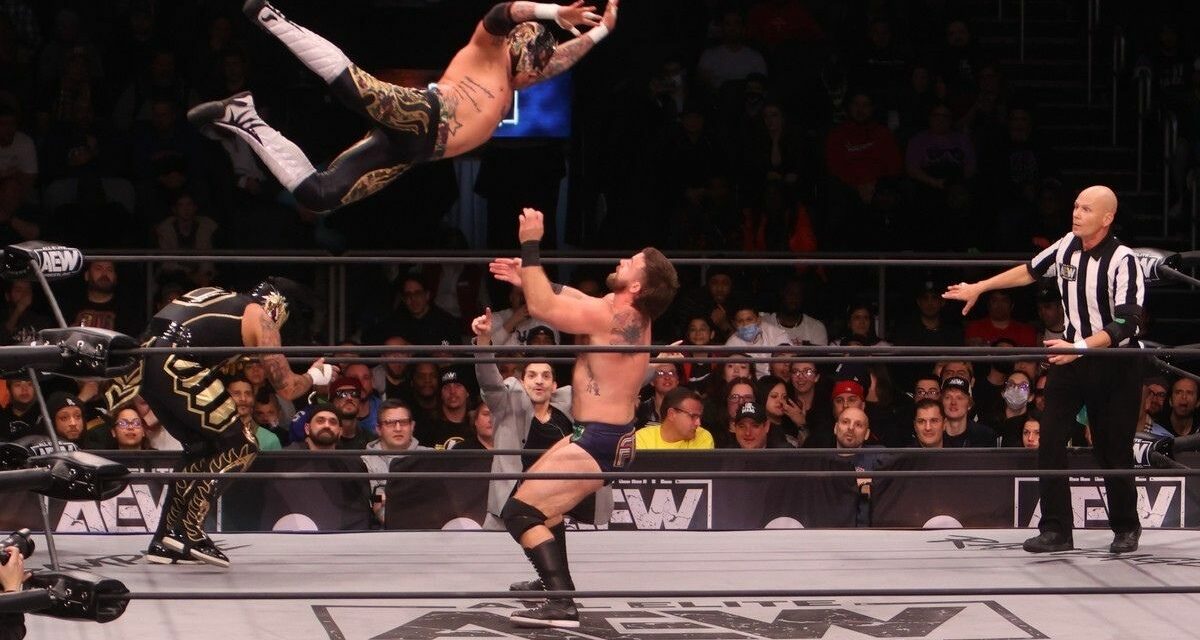 How good is the rivalry between FTR and The Lucha Brothers? I could watch them wrestle forever. Their chemistry reminds me so much of The Harts versus The Bulldogs, The Hardy Boys versus Edge and Christian, The Rock ‘n’ Roll Express vs. The Midnight Express or The Von Erichs vs. The Fabulous Freebirds. There is just a one-of-a-kind magic there and I hope AEW is smart enough to push their rivalry to the moon, as a certain wrestler from Cameron, North Carolina, likes to say every week.

I am not sure why the AEW World Tag Team Championship match is the opening match but…we will go with the flow. What an opening match it is considering the mess that OTHER Friday night wrestling show ended with. I am not even going to try to keep up with all of the action. This war between these two teams is becoming a modern classic though.

Fenix stands on his brother’s shoulders and splashes Dax. Penta throws his glove. Cash catches it. Penta kicks him right in the face. Dax catches Fenix on the floor slamming him onto the apron hard. Wheeler and Blanchard choke out Fenix as the official is busy with Penta in the other corner.

With Penta knocked off the apron, Fenix has to fight off both members of FTR until he hot tags Penta in. Fenix and Blanchard get into an argument on the apron. Blanchard takes a swipe at Fenix. Fenix clocks Blanchard off the apron much to the amusement of the crowd. Wheeler tries to hit Fenix with the championship belt. A tug of war begins. Dax accidentally gets knocked out as the belt bongs him in the cranium.

FTR hit their finisher on Fenix but Penta breaks up the pinfall. Bodies are strewn all over the ring. All four men get to their feet and engage in a nasty slugfest. An assisted Fear Factor pins Dax. 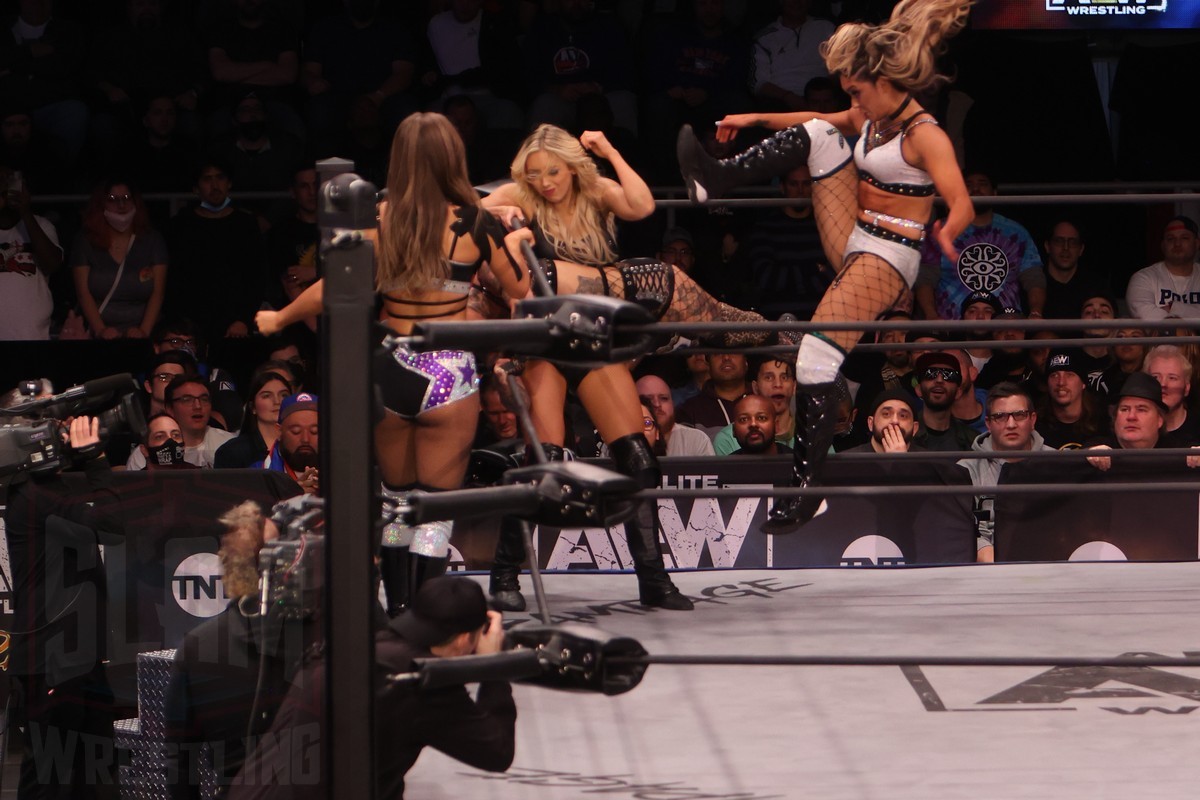 Someone tell the announcers to stop singing along with Ruby’s entrance music. Listening to them as they do that is like hearing a squirrel caught in a trash compactor. Can human beings be that tone deaf?

Conti kicks the snot out of the Bunny. The faces take turns blasting Bunny in their corner. Ford clobbers Conti from the apron and that disrupts the momentum of the faces. It is time for heels to work over Conti in their corner. The Bunny stomps on Conti’s hands before battering her in a corner. Conti fights back with some elbow strikes. Conti tags in Ruby who brushes off Ford with a series of kicks and a leg sweep. Ford blocks a side suplex by digging her claws into Ruby’s eyes.

Jay cuts Rose down to size. Conti hits Tay-KO on Bunny which begins a massive brawl in the middle of the ring. Vickie Guerrero hands brass knuckles to Bunny. She pops Jay in the chops. Conti and Bunny fight on the floor as Nyla pins Jay with the Beast Bomb. 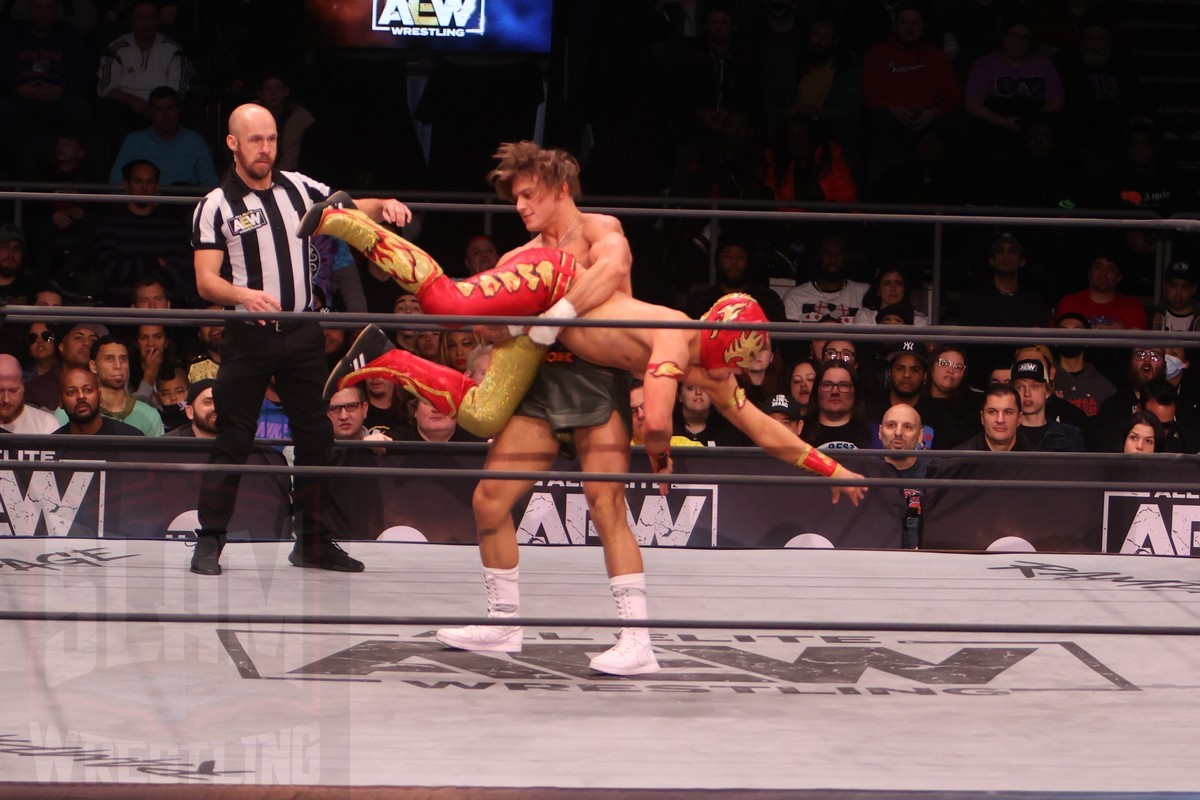 I don’t get Hook’s music. It is not very intimidating. What’s with this kid’s hair too? He looks like he just shook hands with Electro. His ring gear is a weird mix between boxer and MMA dude but at least it is better than the Tazmaniac’s Captain Caveman get-up in ECW before Tazz became cool.

Besides those cosmetics though, Hook’s debut is one of the best I have ever seen. This kid definitely has talent. He is sharp, quick and polished in his wrestling.

Hook turns his back at Fuego Del Sol disrespecting him off the bat. Hook has some quick moves. Sol has to go to the ropes for safety when Hook catches him in a submission. Hook slaps on a Bow and Arrow then punches and head butts Sol from corner to corner. The crowd actually starts cheering for Hook.

Sol gets some tackles in but is slammed to the mat when he tries a Tornado DDT. Taz calls Hook, the “Handsome Devil”. Hook puts Sol out with the Tazzmission which he now calls “Red Rum”. For you who aren’t Stephen King fans, that’s “Murder” in reference to The Shining. I love that Hook’s arsenal is a mix of his own moves and his father’s. Nicely done, son.

Speaking of Tazz, here’s how I will always remember him…from his ECW days. Man, do I still miss that revolutionary promotion. Time to pull out those DVDs or logon to the Network. 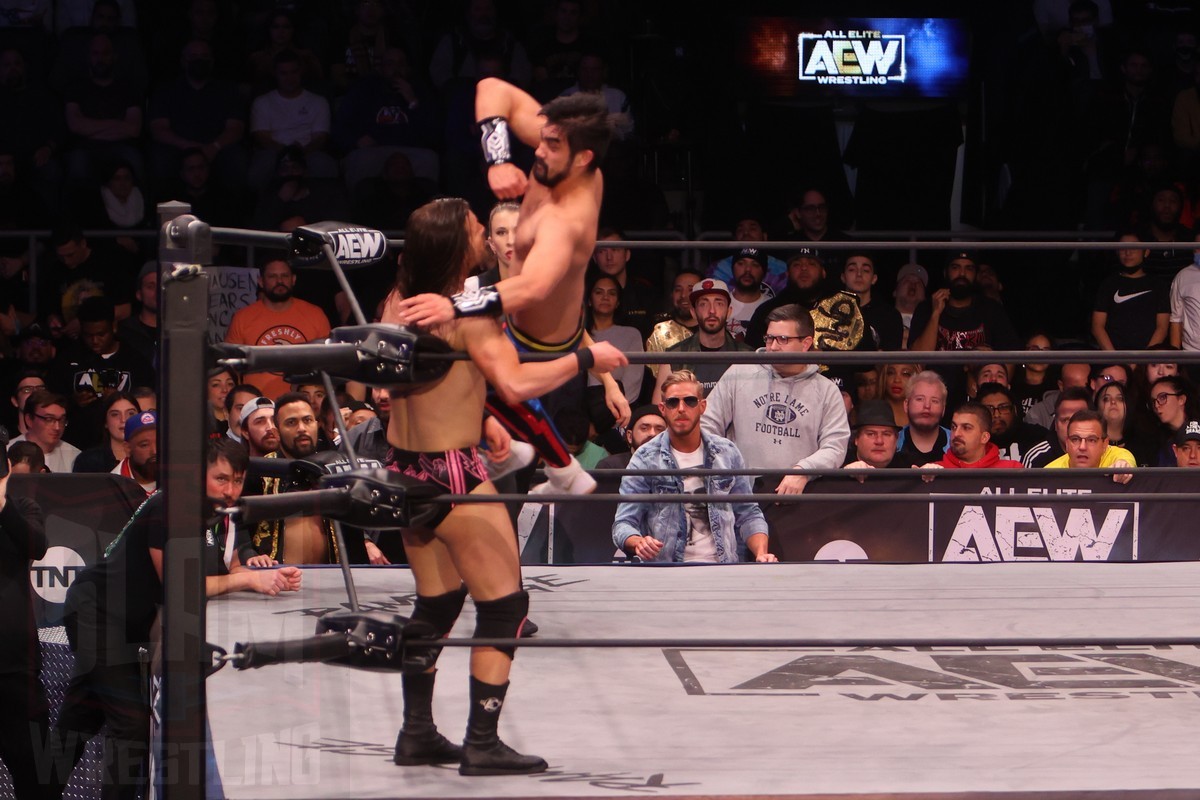 Why is this the main event? Your guess is as good as mine. Yuta is a decent wrestler. He just needs charisma. My Christmas tree has more personality than he does at present. 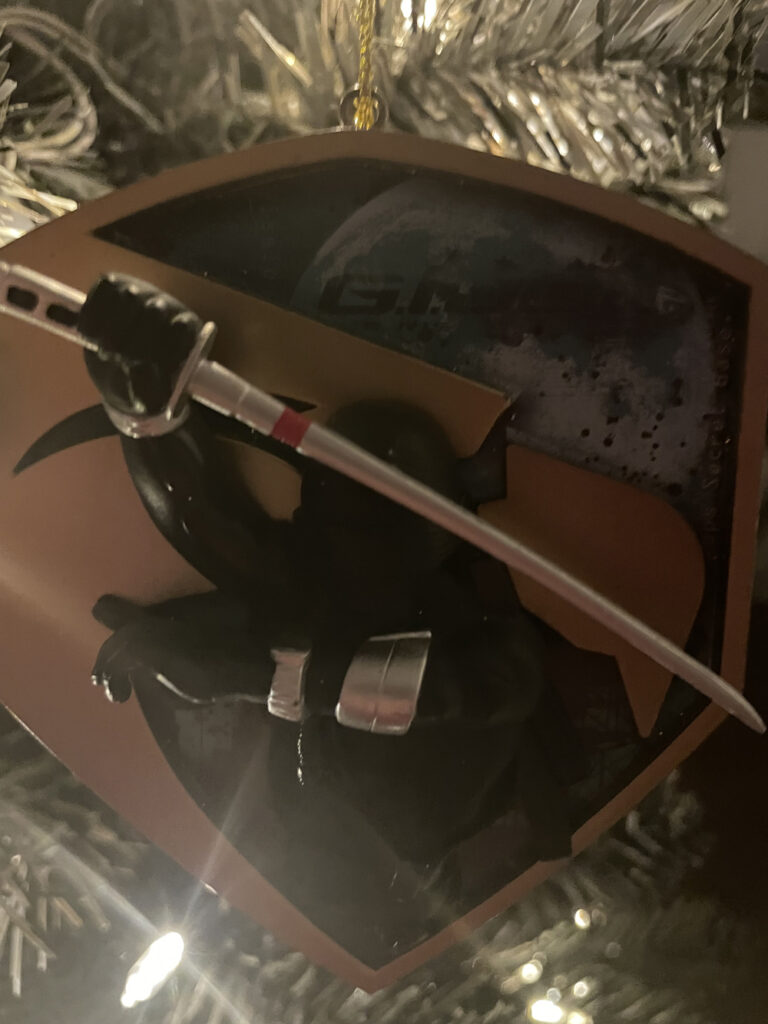 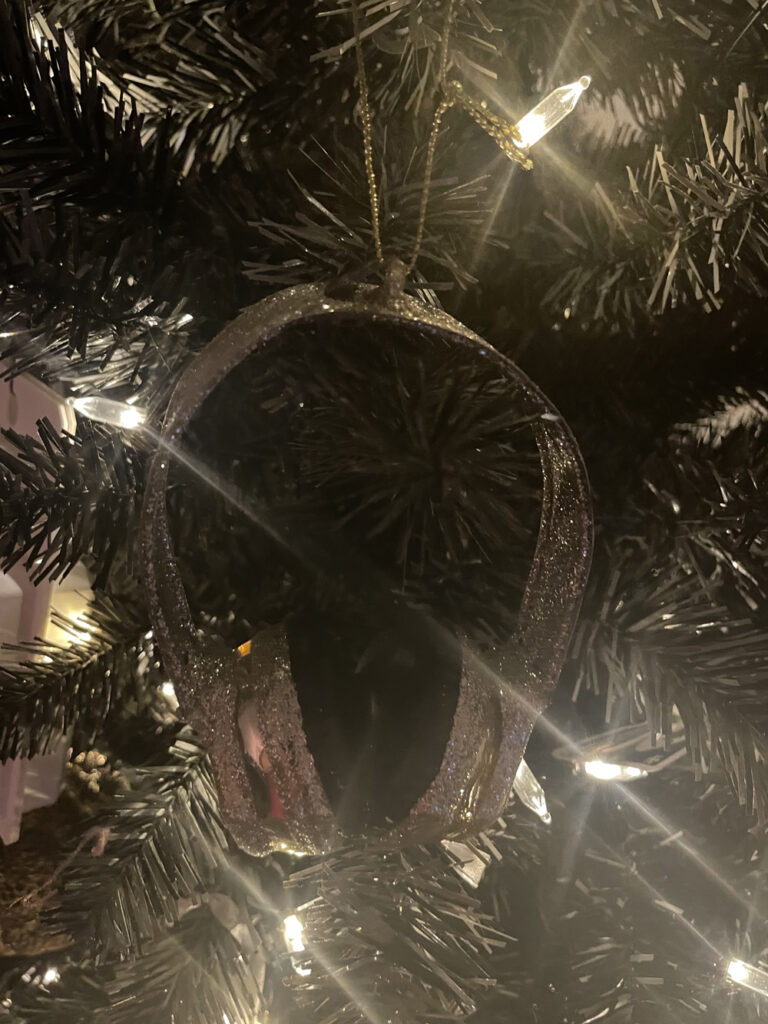 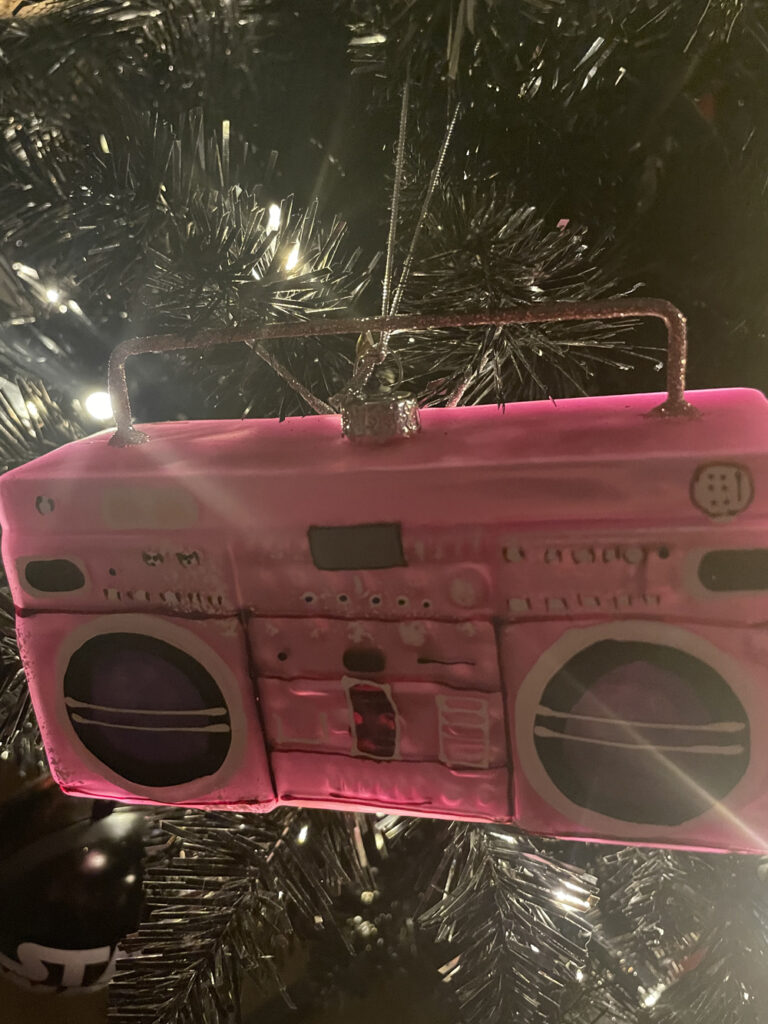 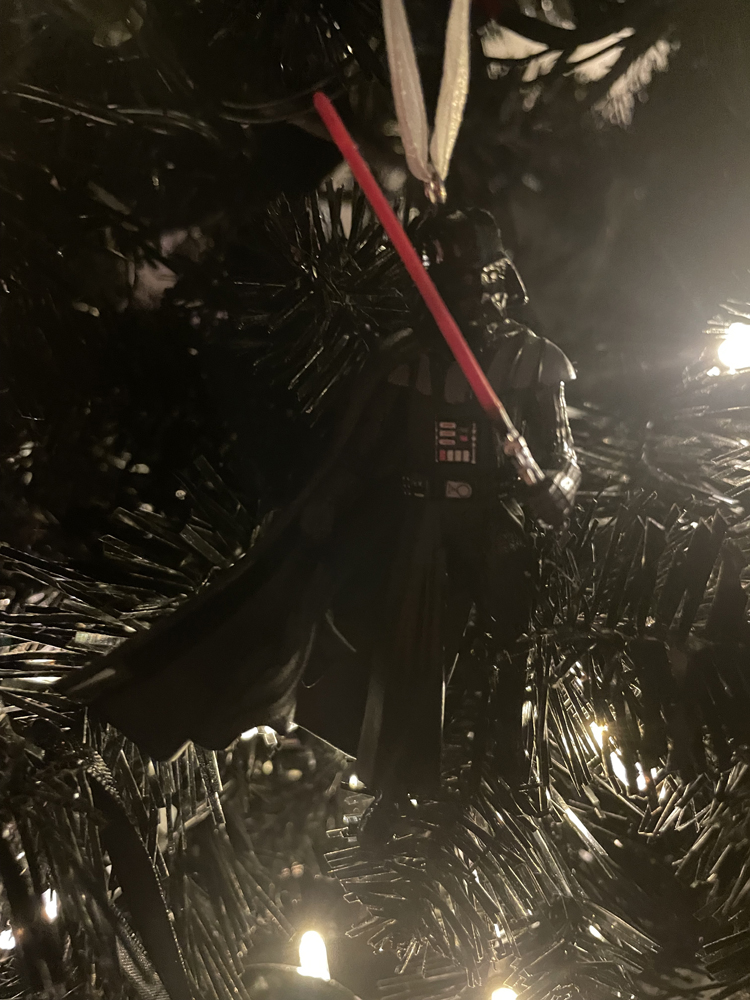 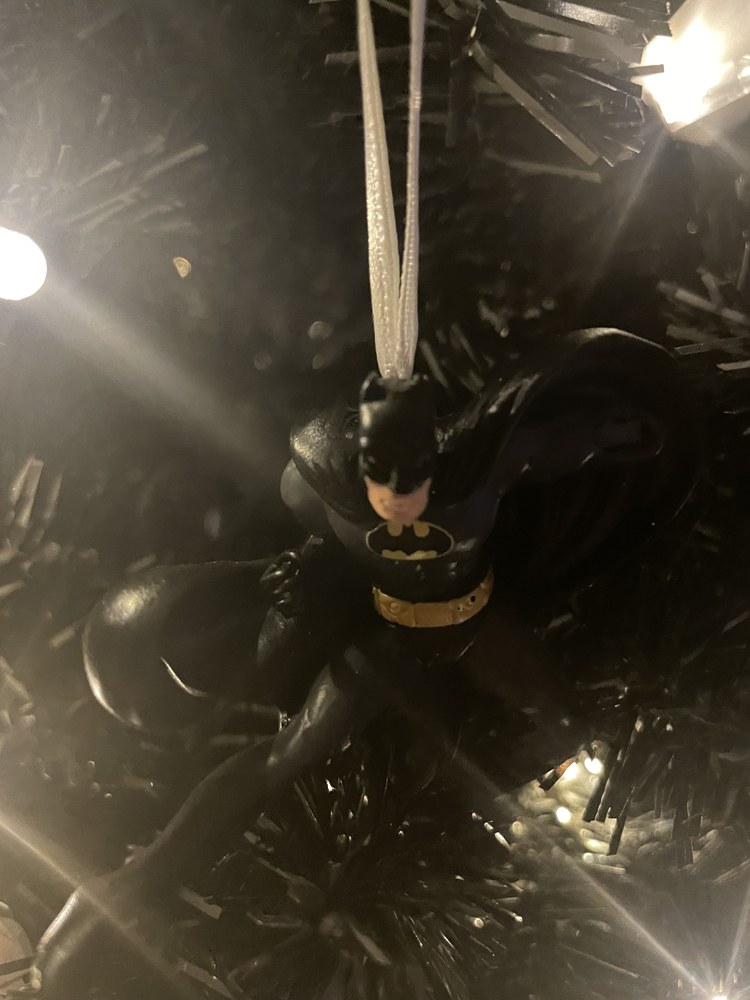 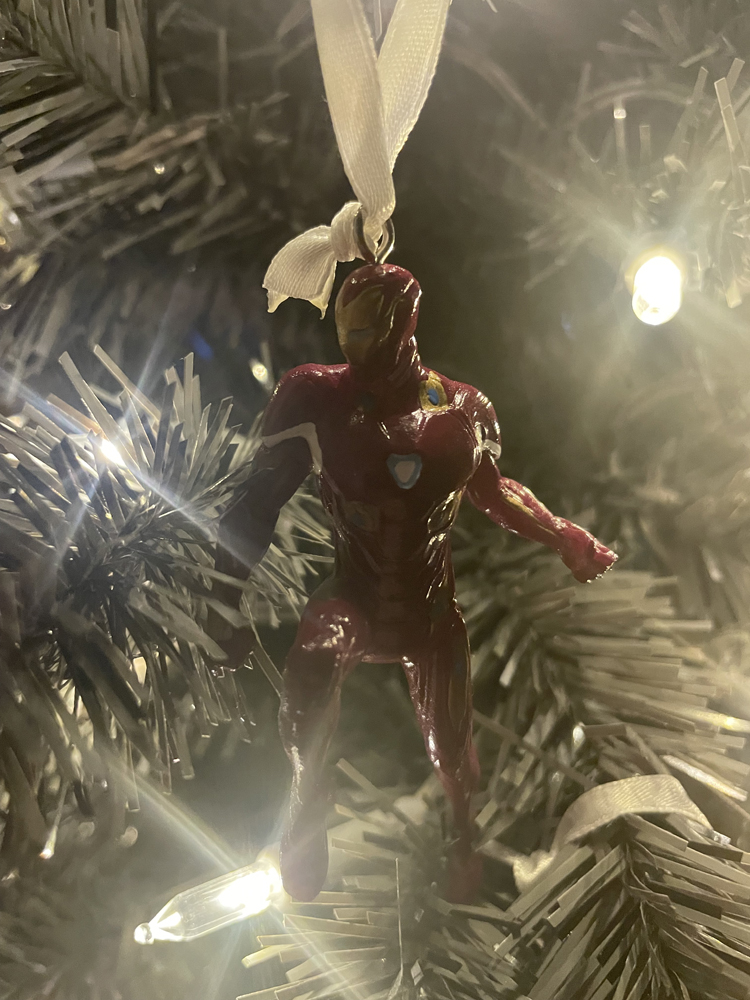 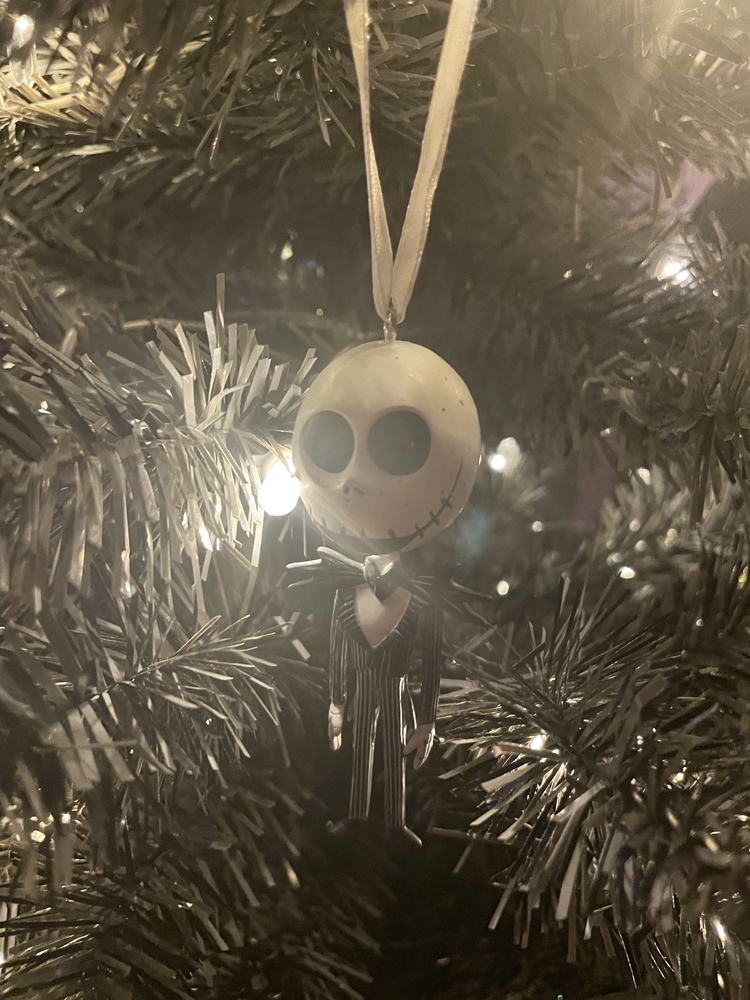 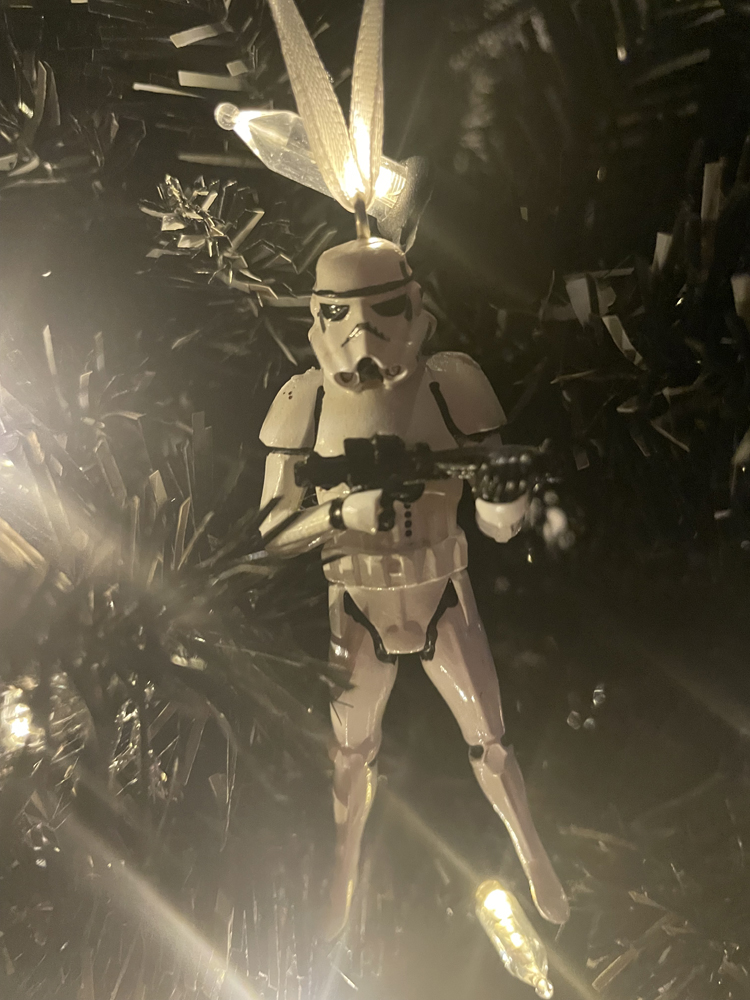 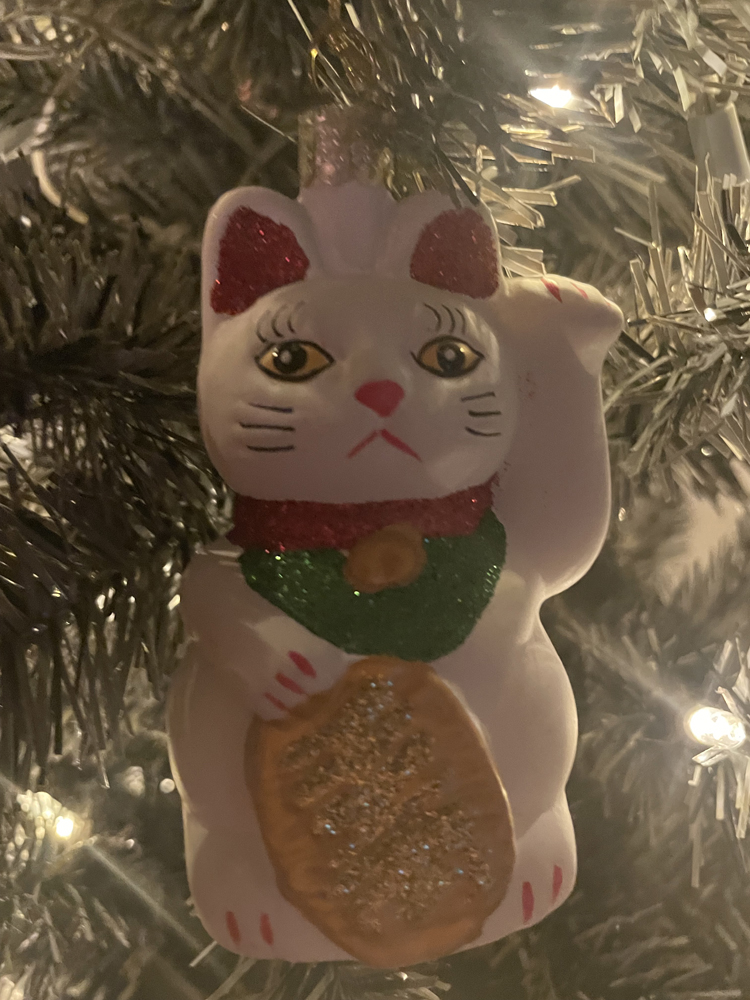 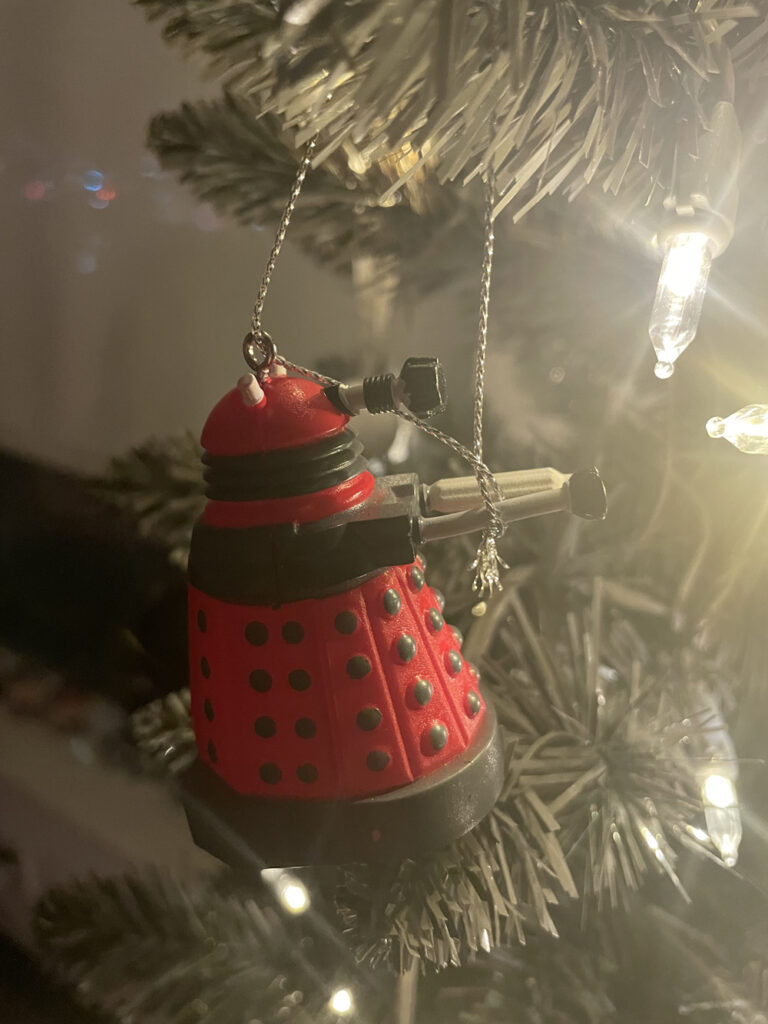 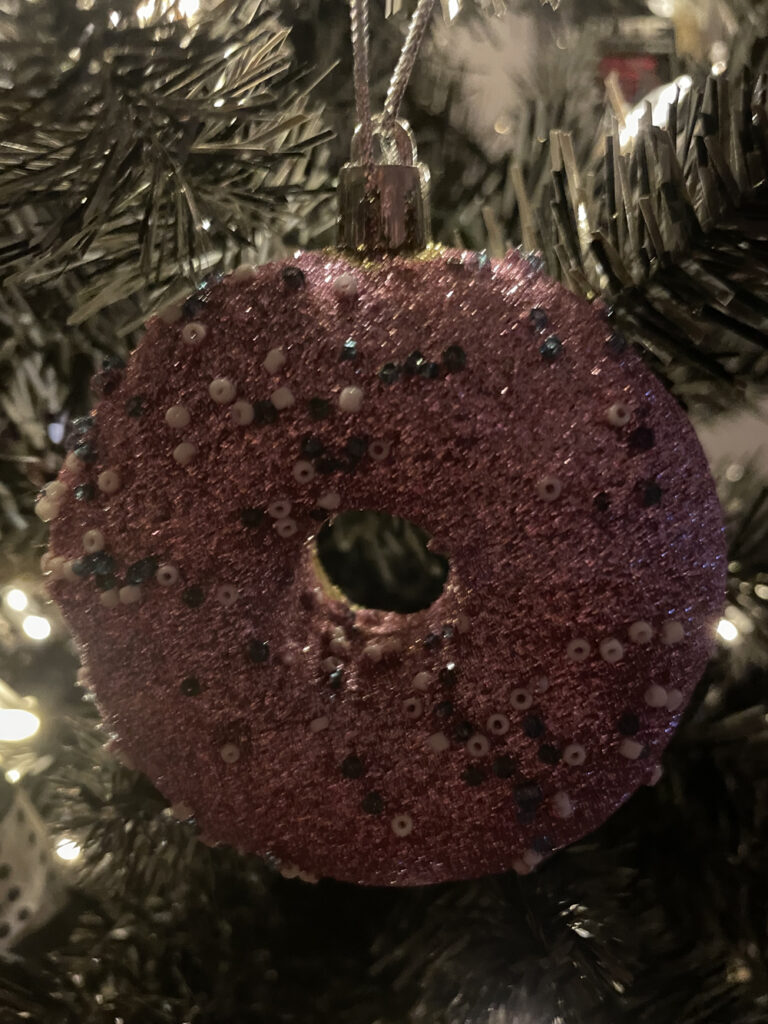 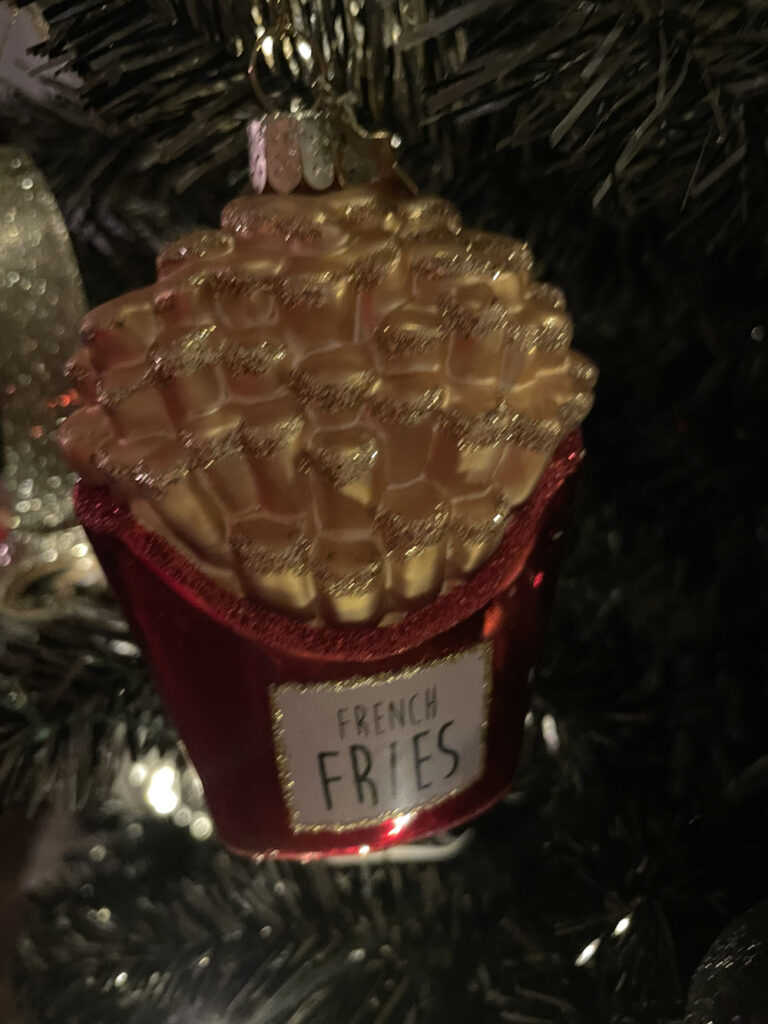 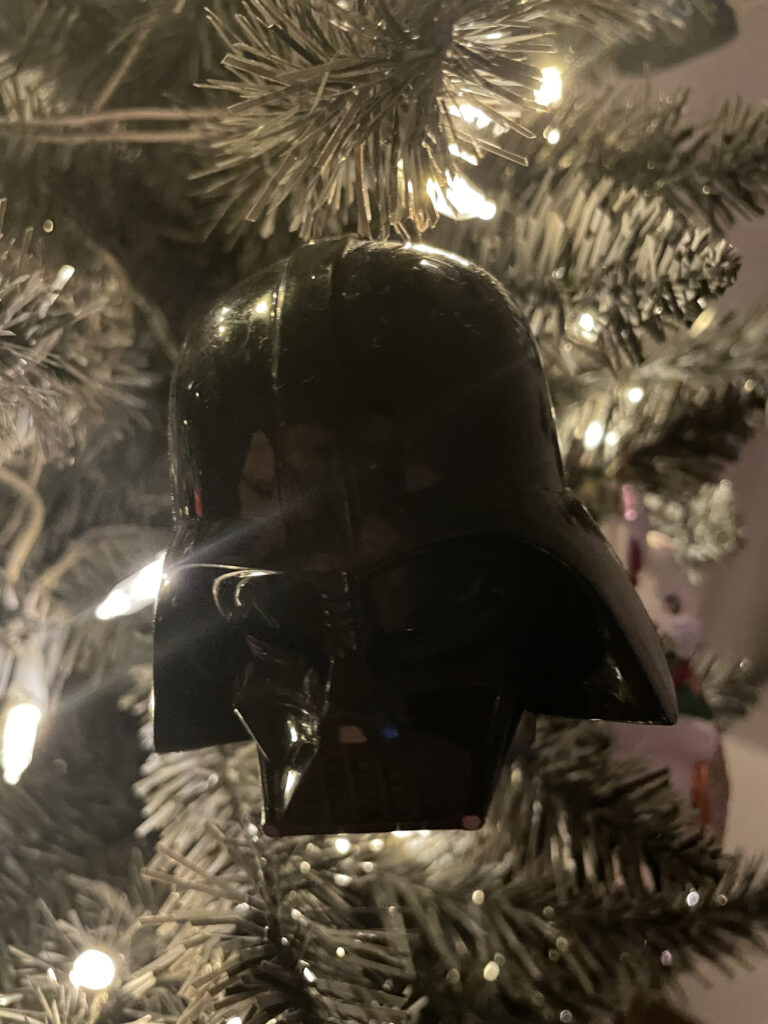 Cole had Yuta kissing the mat in mere seconds. Cole dodges Yuta’s drop kick and almost rolls him up. Yuta rushes into a corner. Cole super kicks him into the Twilight Zone. Yuta misses a splash and that brings a smile to Cole’s face. Cole drops Yuta with a snap suplex. Cole mocks Cassidy by giving Yuta some lazy kicks to his back. Another kick to the jaw puts out Yuta’s fire. Cole dumps Yuta on the floor. He laughs at Cassidy from inside the ring. Cassidy takes off his sunglasses. Yuta sits down in the Panama Sunrise for a two count. Yuta hurts himself with a cross body on Cole. Gaining some momentum, Yuta drills Cole with a flying elbow smash and a bridging German suplex. Yuta dives from the top rope onto Cole’s knees. Before Cole puts away Yuta with his knee to the head, he smiles at Orange Cassidy. 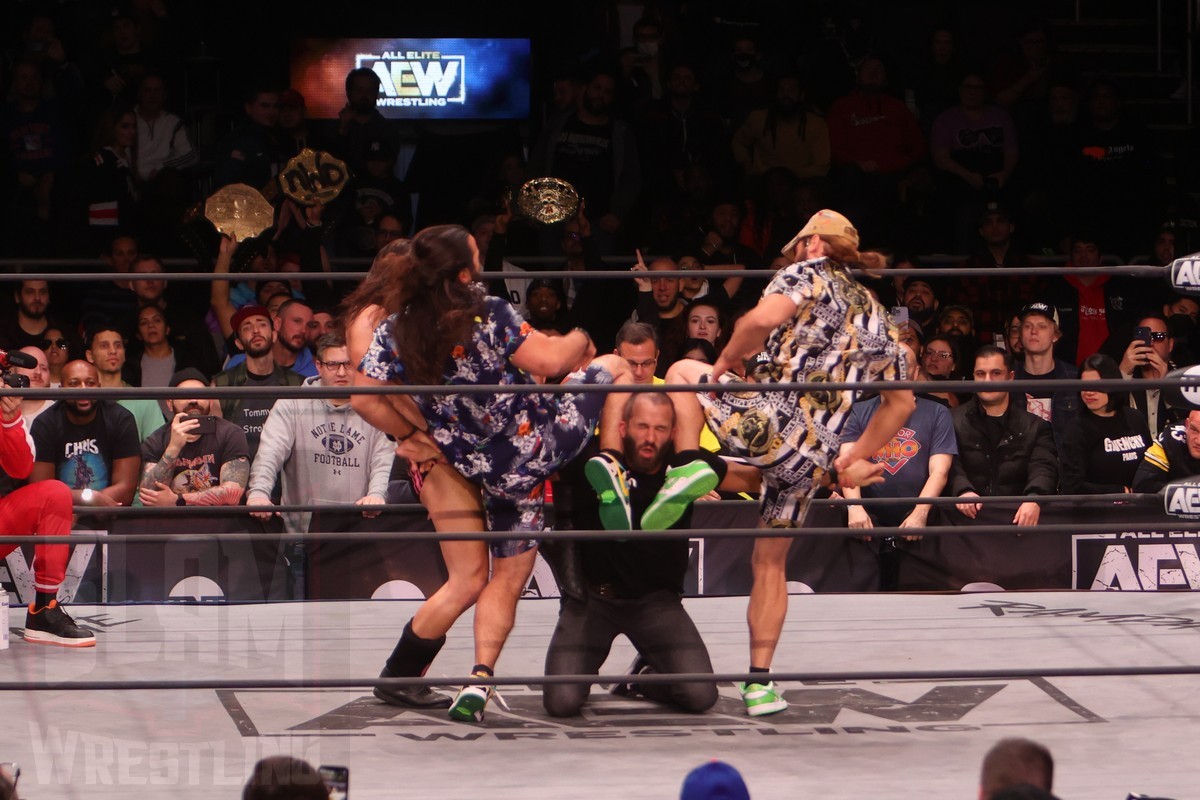 Want to see the stark difference between WWE and AEW? Just compare the tag team matches on their Friday night shows this week. The fantastic Lucha versus FTR match alone was worth tuning in for but the women also delivered the goods in their bout as well. Wheeler Yuta in a main event position? Don’t get it. Hook was very impressive though. One wonders why they took so long to let him loose in the ring? He needs to fight Sammy Guevara for that TNT title…soon.